Frame rate caps are always a controversial subject, and the subject becomes even more relevant when talking about virtual reality, where low frame rates can increase issues like motion sickness and headaches for users. So it’s not surprising to see Oculus Rift founder Palmer Luckey discussing the failings of 30 FPS frame rate caps and talking about the increase in frame rate standards.

However, Lucky didn’t just stop at talking about VR. According to him, on-screen PC games and console titles shouldn’t be let off the hook when it comes to offering high FPS games to players, stating that 30 frames per second was a bad decision artistically, and calling moves to cap at that FPS a “failure”...

“Virtual reality is going to need much higher frame rates than consoles" Luckey stated in a recent interview. Whilst, according to him, 60 FPS is “sufficient” he said he believed that extremely high frame rates would become the norm in VR gaming

“I think that you see diminishing returns between 90 and 120 hz” he said, speculating that  as a result VR would "end up in that range" in the not too distant future. High frame rate is not the only challenge facing VR when it comes to providing gamers with a motion sickness-free VR experience. Higher resolutions, lower lag, better colour fidelity and visual technology that accurately imitates how the eyes and brain process information have all been linked to a better VR experience. With VR striving for 4k resolutions, higher frame rates and better display technology, it is likely that we will see some of the benefits accrued in the VR sector move across into PC and console gaming.

Are you bothered by 30FPS frame rate caps, or do you struggle to tell the difference? Do you think PC and console gamers would greatly benefit from frame rates hitting 90 or above? Will advances made in VR help gamers in general? Tell us what you think in the comments.

They have talked about it before, 60fps is going to be the bare minimum for VR. The goal is reaching less than 20ms and 120fps for a seamless experience. 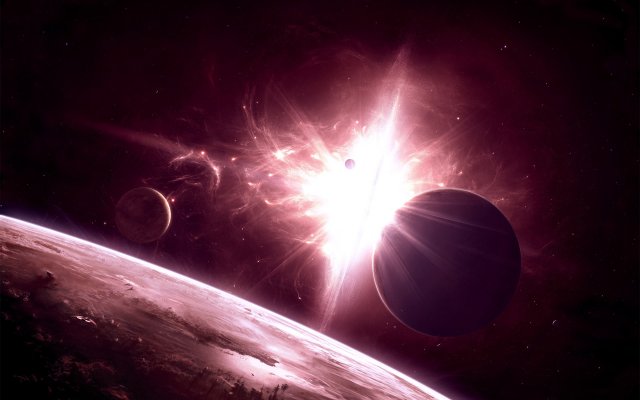 I smell serious business out there =Ä 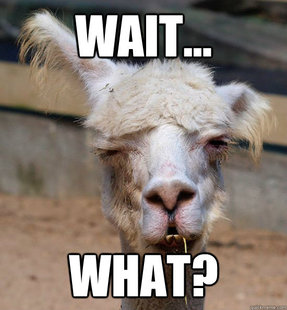 Luke(Linustechtips) had the interview with luckey where he said this... There is also a video of it.... :)

well i dont know about console gaming but on pc i dont like neither 30 fps capped fps nor the big frame rate drops that cause lag. 30 stable fps is playable on a simple screen ofc but that 50+ fps smoothness is super pleasant. and i too believe that its going to be mandatory for VR.

Um, I think except for your first one ie 10 fps smooth, none of the other two are in continuous 10fps. Fps is taken in reference to time, that is, 1 second. Please correct me if I am wrong. :)

I meant it the way the row is a "second" and the way it's split during that time period;
x is the frame and - is the delay or whatever :)

frames per second matters just as much as frame latency. If you're running 30 fps then things will seem blurred at lower speeds than at 60fps. This results in images that aren't crisp and motion seems more incorrect to us because there is no blur of this type in the reality. High latency is hiccups and visible stutters

that can result in you rotating your player say 180 degrees and not seeing any rotation at all until you've completed the rotation. All you see is the first image and the last.

Cool, that's a really useful guide :D thanks for sharing.

I use it to quash claims that you can't see the difference between console and PC FPS :)

I wrote a blog on that topic half year ago, different comparison tool there ;)

I going to use this for the same purpouse XD thanks.

It made my eyes hurt

I'm not a fan of frame rate caps. But saying that 60fps will only be "sufficient" leads me to believe that Oculus Rift is going to end up costing a lot of money. 4K, 90hz to 120hz a lot of people are not going to be able to afford this. I really hope that Oculus Rift does not become something for the well off.