Rovio’s seemingly relentless drive to make Angry Birds the most ubiquitous brand in mobile is continuing, it seems. Angry Birds Epic may have only recently hit the worldwide iTunes, Windows Phone and Google Play stores, but Rovio has already announced its new Angry Birds title, which again sees the franchise departing from its physics-based roots to greener pastures.

Mash-ups and franchise crossovers are booming right now and, apparently working off the success of Angry Birds Star Wars, Rovio has announced it will be partnering with Hasbro to bring a Transformers/ Angry Birds crossover called - imaginatively - Angry Birds Transformers…

"We're really excited to combine the iconic TRANSFORMERS universe with the quirky world of Angry Birds," said Rovio's CMO Blanca Juti,. "This mash-up is going to appeal to both those who grew up with the brand in the 80's, as well as fans of the brand today. People are going to love it!" 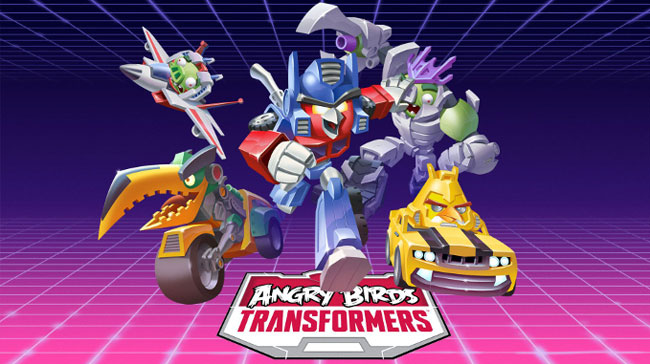 We're not quite sure yet what this game might entail, although it's unlikely it will follow the bird-flinging format of the original games and Angry Birds Star Wars. In recent times, Rovio has been expanding Angry Birds into new genres to try and increase appeal, releasing both racing title Angry Birds Go! and turn-based RPG Angry Birds Epic in the last year. The mobile gaming giant says it will be releasing more information about the title in the next few weeks, so we'll likely see more of this game in the near future. 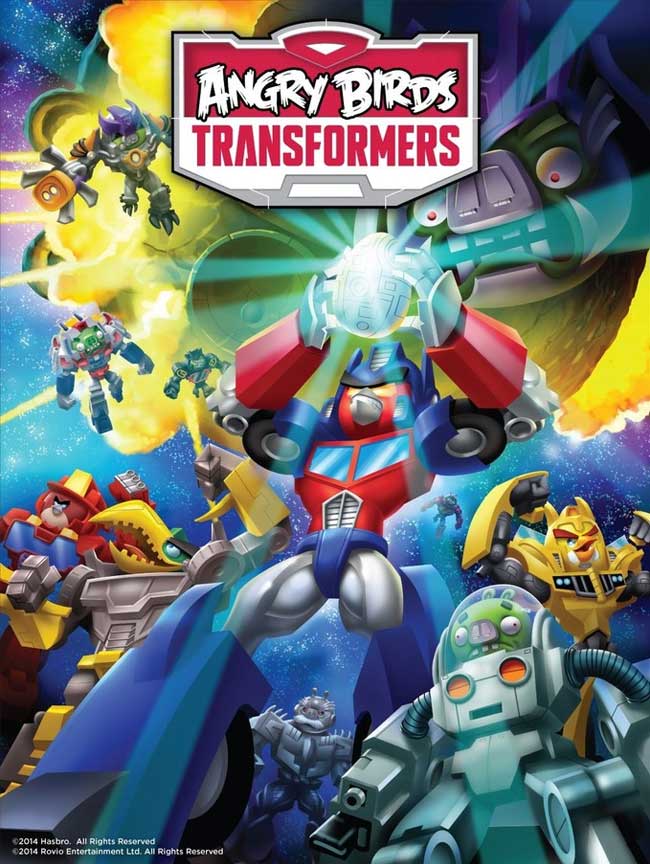