Since we used integrated HD 4000 graphics to test the phenomenally well optimised Grid Autosport last week, we thought we’d have a go with benchmarking Divinity Original Sin to see what kind of frame rates we could achieve and how stable Original Sin's optimisation is…

It's worth noting that the benchmarks are tweaked from the "Custom" settings provided in the Divinity: Original Sin graphics menu. In particular, I switched Anti-Aliasing and shadows OFF. Of course, anti-aliasing is always a big demand on hardware, but in this title it was the shadows that made a huge impact on the game's frame rates. In particular, switching shadows on saw the frame rate drop by around 60%, taking the game from being very playable on Low settings to pretty laggy and undesirable with shadows on. 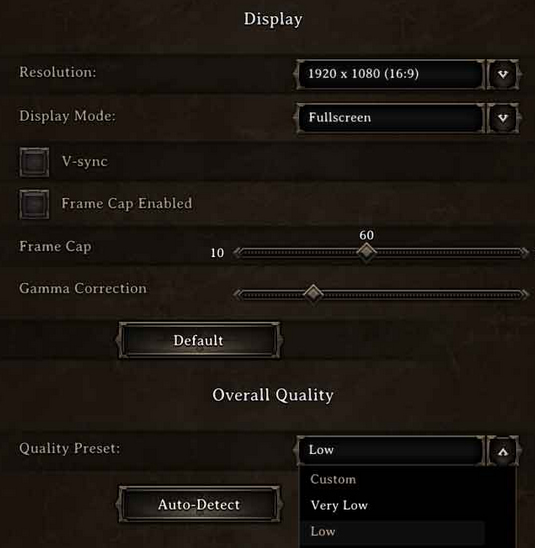 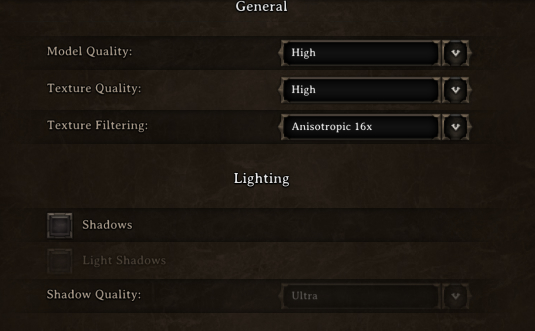 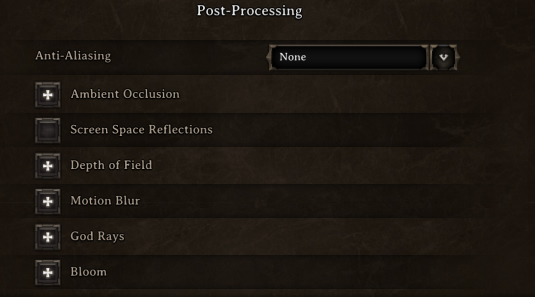 Divinity: Original Sin comes with a number of quality presets for its graphics options as well as the usual Model Quality, Texture Quality, Texture Filtering, Motion Blur, Bloom, Ambient Occlusion, and Anti-Aliasing. One option is of particular interest though, and that is the customisable frame rate cap.

It's not often a game allows you to alter the frame rate cap on a slider like this, but for lower-end systems the frame rate cap in Divinity Original Sin may prove invaluable. Keeping a fixed framerate that your rig is able to attain will give the illusion of smoothness even at lower frame rates, so if your rig is capable of hitting say 25 FPS then keeping this as the cap will mean fewer dropped frames down the lower end of the scale. 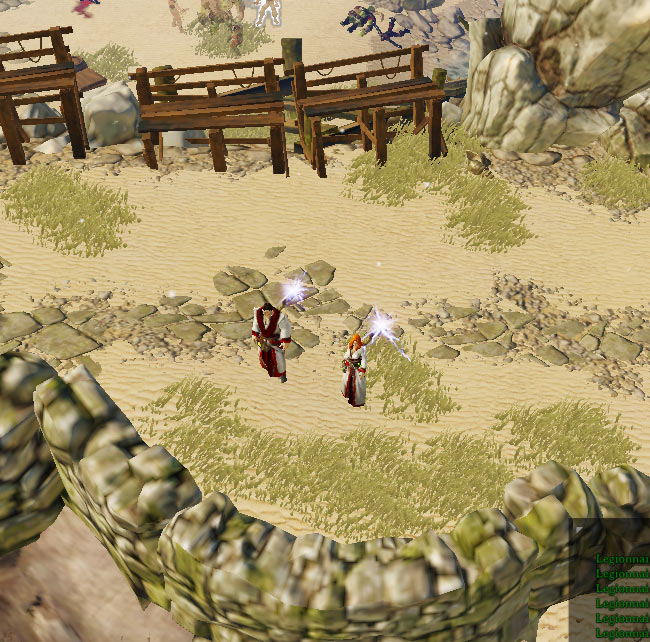 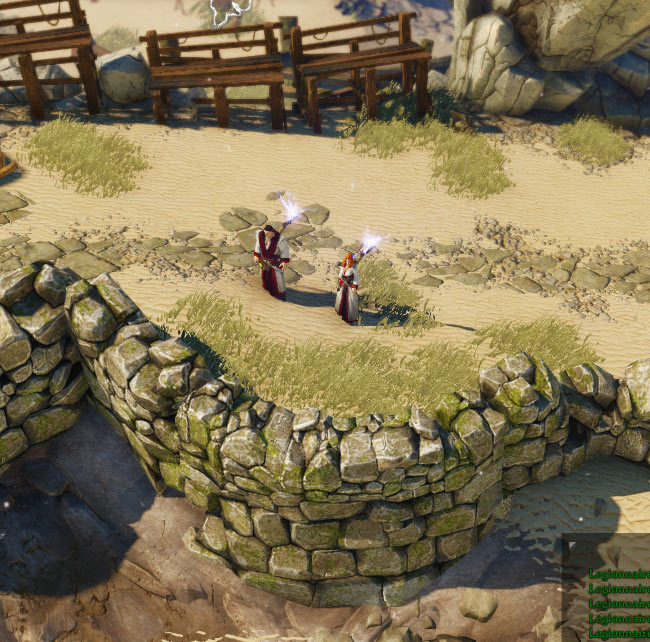 As you can see there's quite a hefty difference in quality between the Low and Ultra graphics quality settings in Divinity: Original Sin, as expected. While there is a lot more detail and the image is much cleaner and crisper, Divinity: Original Sin is still very playable on the lower settings and the gameplay isn't affected by the graphics downgrade. Visual quality is generally on a par with Neverwinter Nights maxed out back in the day; that's a decade old now but for a top-down RPG Divinity: Original Sin doesn't look too offensive.

Even on Very Low settings with every possible tweak switched off I can't recommend playing this game on Intel HD 4000 graphics at 1080p. At best, frame rates were hitting around the 20FPS mark, but in general Divinity: Original Sin lagged at around 14 FPS, with the game pretty unstable and varying between 20 and around 8 FPS.

Many of you who game on Intel HD 4000 graphics do so on laptops rather than desktops, so we’ve tested the most common laptop resolution for gaming laptops on Game Debate; 1366x768. Obviously Intel HD 4000 mobile graphics are not identical in performance to the HD 4000 desktop, but the performance difference is sufficiently negligible (less than 5%) to give laptop gamers an indication of what frame rates to expect from Divinity: Original Sin on this common laptop resolution. 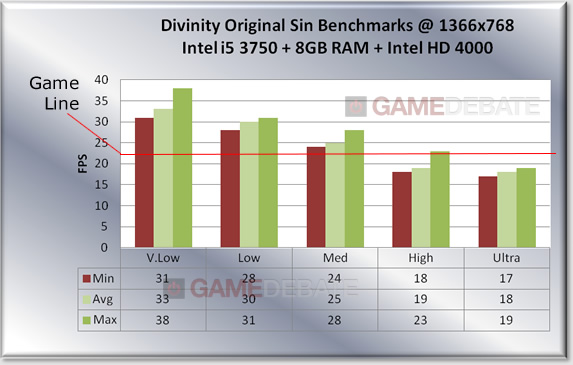 The results indicate that the Intel HD 4000 performs pretty well under the circumstances, showing that the integrated graphics are capable of delivering a playable performance at a lower resolution such as 1366 x 768. The Game Line indicates where we believe the playable level to be at, and Divinity Original Sin's turn-based combat means you can get away with quite a low frame rate. Still, unless you're desperate for those graphical improvements then there's definitely no harm in playing on Low and hitting a solid 30 frames per second. The frame rate varies very little throughout gameplay so this seems like a very playable sweet spot should you be thinking of splashing out on Larian's adventure.

Be sure to look out for our review of Divinity: Original Sin in the coming days. Stuart's been busy battling warlocks and wizards alike for some time now but the sheer size of this adventure means it's a big one to digest!

As always, be sure to upload your own benchmark results via your profile and on the game page!

And still no review is here

I watched https://www.youtube.com/watch?v=PuF8ruhjlTY this and thought if pre alpha is that good the release version must be awesome. And all i have to say that if you like Rpg:s like Fallout 1 and 2 Arcanum, Planescape torment and such then get it this might be best game i have played in long long time.

Sounds great. Hopefully, there were be more games in the future that would be optimized to run on integrated graphics.

Well, Well, it's seem this game has a good optimisation, and big different between Low and Ultra settings, amazing one. (y)

yeah I like when the difference between low and ultra is huge, some games don't even bother to show this difference like Assassins creed IV for instance, seriously this game almost looks the same on ultra settings to normal ( medium) settings

They don't care about costumer like us, Muhdamir, isn't it ? :D :P

yes, if they care...why not they put graphics that really effect fps and make the game good optimization?(not asking)... they just put texture quality options but not effect fps...really UBISOFT?...they just want money from us :)

Now this is what I call a huge difference. Most other games don't even change the textures when you switch from high to ultra, they just add some affects, but not this game. Seems awesome.