Warlock: Master Of The Arcane Free In Humble End Of Summer Sale

Ditch the parasols. Glug down the Pimms. Take that ice cream out your mouth. The Humble Store’s hosting an End of Summer sale running daily deals and flash sales from now until September 22nd, with a free game given away every week. Everyone loves a freebie and for the next few hours you can grab Warlock: Master of the Arcane for absolutely nothing over on the Humble Store.

The deal’s only running until 6pm BST so you’ll have to be quick, but there’s also a whole host of deals running over the next few weeks, including an absolute bargain on The Wolf Among Us, The Swapper for two quid, and you can keep on truckin’ with Euro Truck Simulator 2 for a snip at £3.49.

Release on PC a couple of years ago, Warlock: Master of the Arcane is actually a top notch game, scooping an 8.5 here on Game Debate with Tero saying in his review “this game is definitely worth every penny. It'll keep you playing until the sun rises.” Currently £15 on Steam, Warlock: Master of the Arcane is a hex-based strategy game in the vein of the Civilization series but in a classical fantasy setting. Not a bad deal for nothing, so make sure you get over there and download it within the next eight or hours.

One quick word advice if the Amnesia: The Dark Descent takes your fancy, it’s currently available for just pennies more with six additional games as part of this weeks Humble Bundle, including World of Goo and Dungeons of Dredmor. Giving Warlock: Master of the Arcane a whirl? Any other deals taking your fancy?

i was going to say something but i got carryed away playing a few other games today :P 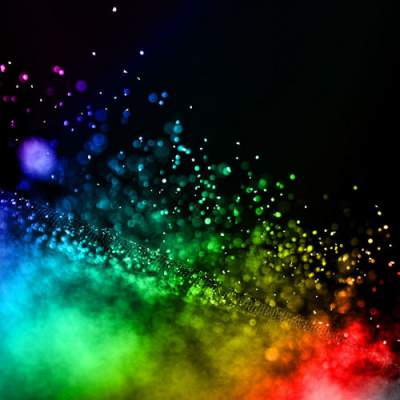 I also picked up Kerbal Space Program and I'm probably going to get Nidhogg. But I might wait and see if it goes lower, just in case I regret it... Cheap, I know :P

Nidhogg is well worth it for Â£3.50, great game if you can get someone to do local multiplayer

Yea, I'm not saying I won't go for the $5 it's currently at, I'm just being careful as I usually do because I'm still at school and don't have much in the way of an income. And yes, I have a friend to play it with. I look forward to it :D