Its time for a new add on to the most popular MMORPG of all time. We are getting new character models and various other graphical enhancements with the latest expansion for World of Warcraft, Warlords of Draenor. This also means we get completely new and refreshingly modern system requirements for World of Warcraft.

Traditionally World of Warcraft would run on a calculator from 1984 [OK, so I am exaggerating, but it would certainly chug along on a fairly weak laptop]. The thinking behind this was to make sure that the entry level for World of Warcraft was not restricted by a gamer's hardware. Besides, they also had to make sure they could pass the data back and forth reliably across the internet, and back in 2005 when WOW released that was pretty impressive stuff. But now we have the new Warlords of Draenor system requirements so let's see who can still play World of Warcraft and who out of the 6 million gamers needs a hardware upgrade.

So there is still support in there for fairly old laptops. This is represented by the Intel HD 3000. An Intel E6600 or X3 8750 are low end CPUs too by todays standards, so the system requirement bottom end is nice and low, especially if you have Windows XP, where Warlords of Draenor only calls for 1GB of system memory. The recommended system specs for World of Warcraft, however, show us that we are hopefully in for a nice visual overhaul. The GTX 470 and 5870 may be a few years old but they are still pretty solid GPUs.

All in all World of Warcraft Warlords of Draenor should still be possible to run for a large percentage of their regular gamers, based on the classic assumption that PC gamers usually upgrade every 3-5 years.

Now the big question, are you still playing this ancient behemoth that represents classic PC gaming and if so are you looking forward to picking up your copy of Draenor? Please share with me the highlights that everyone should be getting excited about with this expansion. 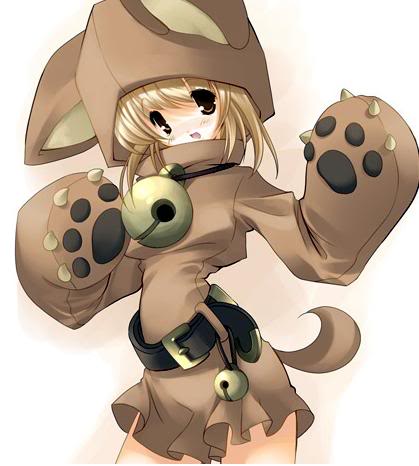 yes it can, at 1080p it can get ultra without AA according to the system requirements. 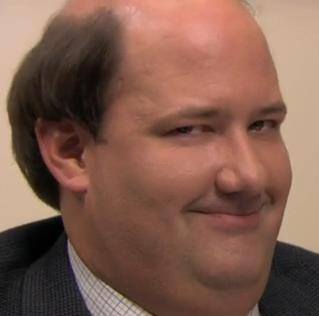 If you have strong net connection & that CPU (these MMO games need more CPU) then crank it up. On a side note your monitor could use an upgrade bec. your GPU deserves 1440p

Thanks for the reply, and yeah i already have a benq one picked out. Dont see why i got 3 down votes and a minus on my rep. Didn't know if i could raid in dsr set to 4k or not. Wow can be pretty intensive in those raids.

I will only believe when i play it... I think this laptop i have was enough to run WoW maxed out when it came out (doubt it though that's what WoW GD page says)... Now... i play with everything on minimum exept textures are maxed out and just "fair" view distance, i also tweak it.... WoW doesn't look bad graphically at all! MoP looks amazing, hell even BC looks fine... people just ask too much :)

have you ever played wow ? if you are in a 25 men group doing hardcore bosses its usually the lagg that kills the group
the only guy i know who has stable fps around 60 is a fellow man who has an i7 4930@4,9ghz
but in less crowded places you get 400 fps -.-

Resolution and graphical settings are for GPU.He won't get any higher FPS if he plays on 800x600 because CPU usage stays same no matter what res you're playing on is.

pls go back to killjoke university -.-" u are doin it wrong man

Jesus christ, you guys are killing me! :D

seriously..a 470????!!! when it comes to MMOs like these (that makes games accessible to most gamers) I was expecting a 4th gen i5 due to being an MMO

it does not need gpu power indeed but it really need top cpu like an modern i5 oc to 4,5ghz+ or you will have heavy drops

It does need a powerful CPU but not something that powerful. My old Athlon 64 x2 6000+ could easily play the game at good-high settings above 60fps most of the time

I did play MoP. 10 man raids were fine, altho I admit I got massive drops in 25 mans. With my current CPU, I get small drops in 25 mans on occasion. IMO you only need a 3rd gen i5, no overclocks to play 25 mans fine. Also, to me, 8fps seems extremely low for that cpu, even in 25 mans

yeah thats why i upgraded in the first place :_L but last time i tried it it was ok i still hate the dropps in the beginning of the fights because these are still pretty hard drops
but after the firs 30 sec most cooldowns are used and the fight gets smooth again
so it is ok 10man is awesome now no drops 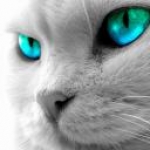 Idk what you mean man, me and like 40 other people have raided the other faction's main city on a "full" population server and I go beyond fine on my PC, being a 3.6ghz with 15% overclock. Definitely not a "4.5ghz+"

Well it looks like they changed the minimum requirements to my 3 year old laptop... wait a minute... oh boy, i can play it at recommended specs on this computer without my graphics card!

I didn't know that WoW have System Requirements :D

the e-point/e-peen games(crossfire/pointblank/assault fire) that kids in my place play would run on everything. And those games even have the original WoW's graphics

A lot of people complain that WoW looks ancient, but that's just WoWs artstyle. I've been playing since '08 and I have no complaints on how it looks. And yes, I've already pre-ordered my copy and am waiting for Nov 13th.