This November we are expecting the evolution of the 2012 MMO dinosaur shooter with Primal Carnage Extinction. Class based, fast paced, multiplayer dinosaur simulation is inbound from indie devs Circle Five Studios. They released original Primal Carnage in 2012 and two years on they have revised the online dinosaurs versus humans arena title.

Obviously everyone wants to have a go at being a dinosaur, tearing holes in the humans and their pesky gun tech, so lets take a look to see what sort of hardware this dino sequel might require to run Primal Carnage Extinction system requirements. The graphics engine is a modified Unreal 4, which is what the original was built on, so we expect the requirements to be pretty low by today's standards.

Low end requirements here from the dinosaur sequel Primal Carnage Extinction. Its still running the same engine as its predecessor but this means the indie devs have kept the dinosaurs open to the older rig owners amongst us and have been focusing on some enhanced gameplay features, based on fan feedback from their original title. However, do take note of the 8GB RAM requirement in the recommended requirements.

Extinction includes three entirely new maps to bring their map total to twelve. Deathmatch and Get to the chopper game modes, Five human classes and of course 9 dinosaur types that have abilities like charging, chomping, flying, blinding, sneaking...you get the idea. 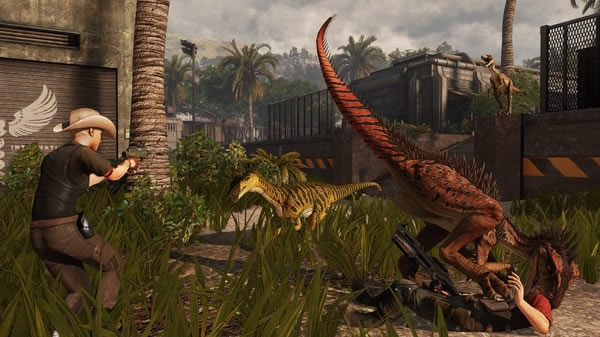 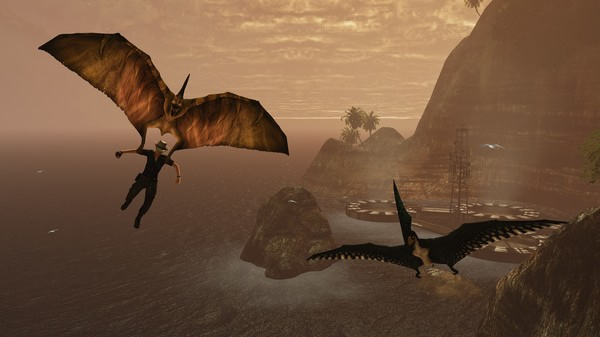 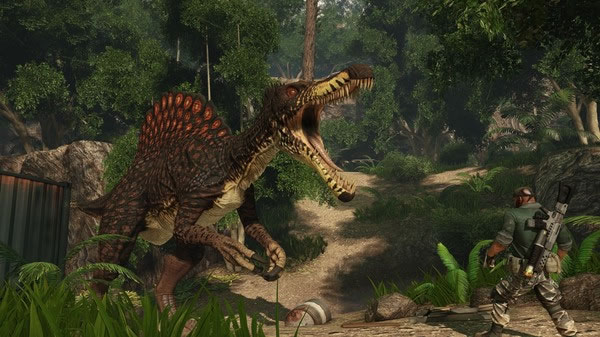 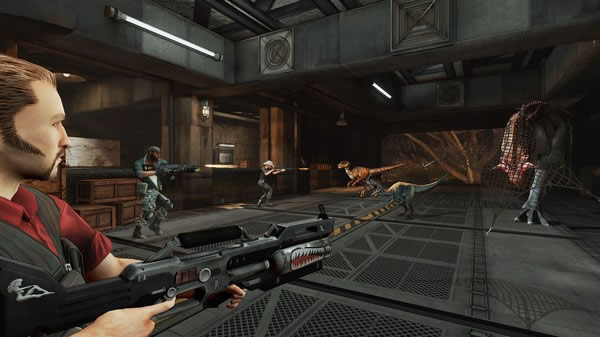 So GD'ers all I can say now is - grow your moustache so it joins your beard and sideburns and stick on your dusty cowboy hat, cus its time to shoot us some big game! Whos with me?

What about the other primal carnage game?!

A potato PC could run this game and if you cant please upgrade.

Why is only the RAM requirement so high...? Crysis 3 can be maxed out with only 4 GB RAM no problem...

Most of the games released can be maxed with 4gb ram , lol , every game dev gives fake 8gb ram requirements.None of the games till now uses more than 4gb.

The 8gb ram got my attention, but it's an online game so we might be able to play it just fine.

everything is good but 8gb of ram is not good :D

duuuuuude its like 2014
8gb is recommended for every game comming

it will probably dont fill your ram completly but in the end you already are half full without gaming (i have 3,5gb while surfing) so if you add this games in the end it only uses 4gb itself and that is not even much

Actually you are right, even BF 4 not really need 8GB RAM for High settings ... :D

MP only, they were working on a SP Primal Carnage but development is on hold for a little bit because it was too complex. I think they'll move back to that if this is a success.