2012’s Resident Evil: Revelations was an oft-overlooked return to form for Capcom’s horror series, so it was with some delight that we read the news that it would be working on an episodic sequel in addition to the Resident Evil HD Remake.

This latest batch of screens for Resident Evil: Revelations 2 released by Capcom show that Claire Redfield is back, this time joined by Barry Burton’s daughter Moira, exploring a run-down detention facility on an abandoned island. Resident Evil: Revelations 2 looks to be continuing much in the same vein as its predecessor, dropping players into the thick of it in a mixture of back-to-its-roots survival horror and Resident Evil 4-inspired action-based levels.

Like the past couple of outings for the series it appears the entirety of Resident Evil: Revelations 2 will be playable in co-op, although it seems that Moira might be a little reluctant to get involved with firearms, preferring melee combat and support play. 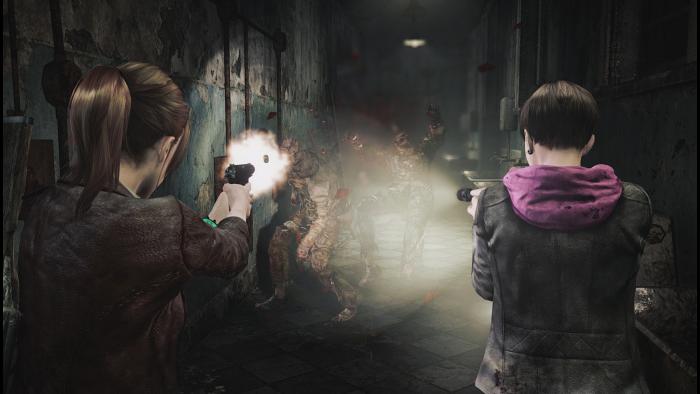 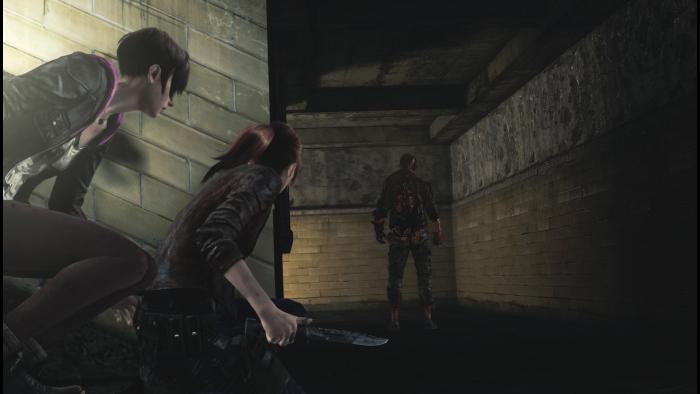 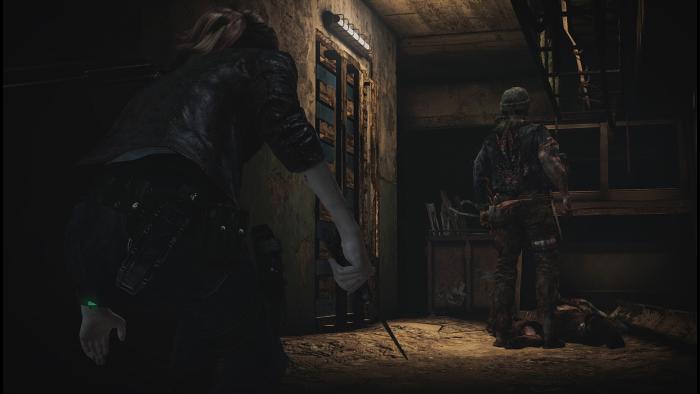 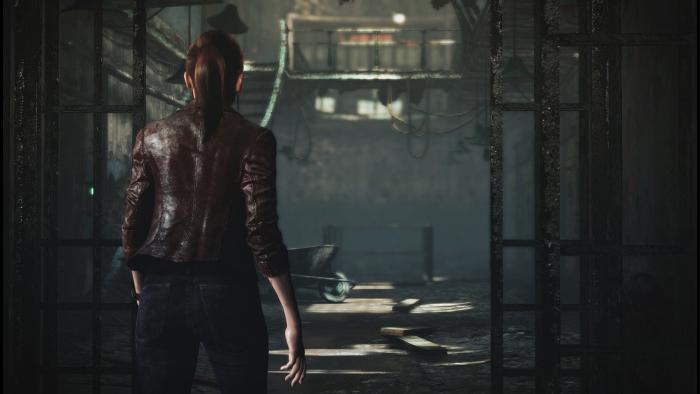 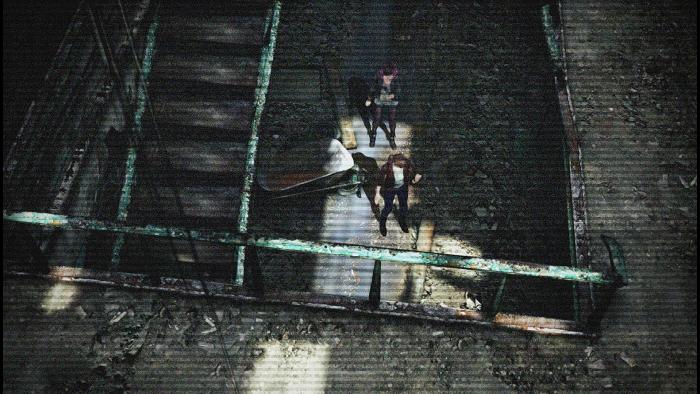 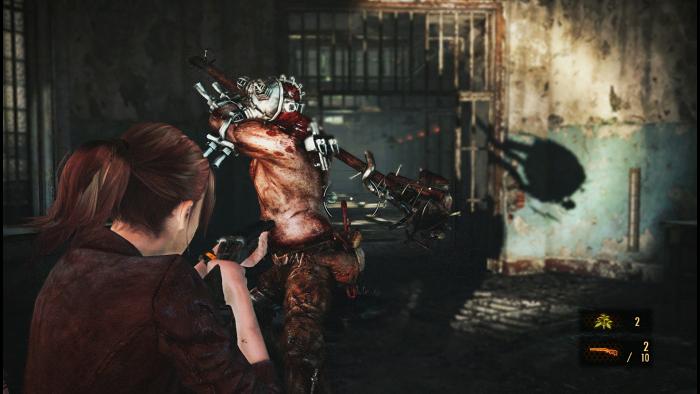 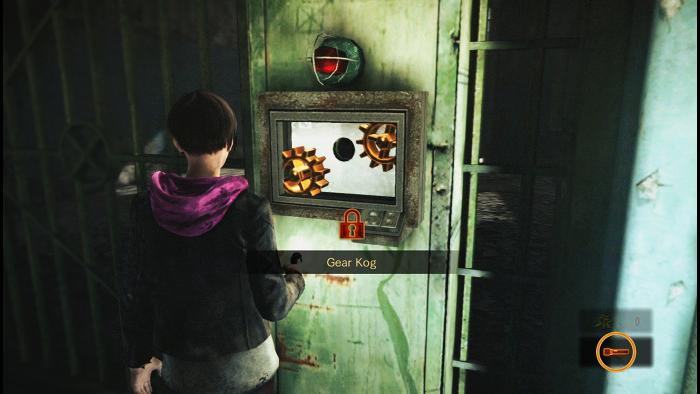 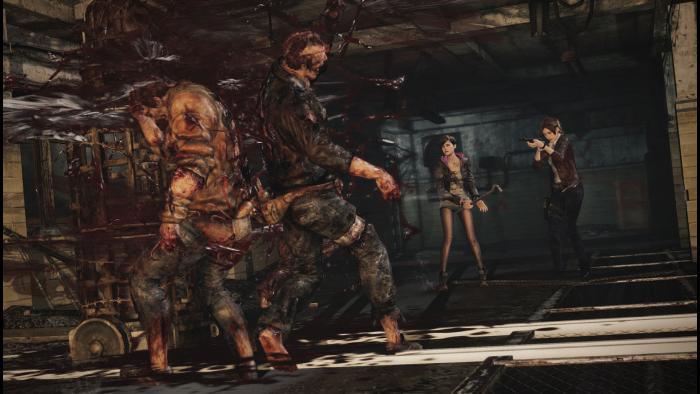 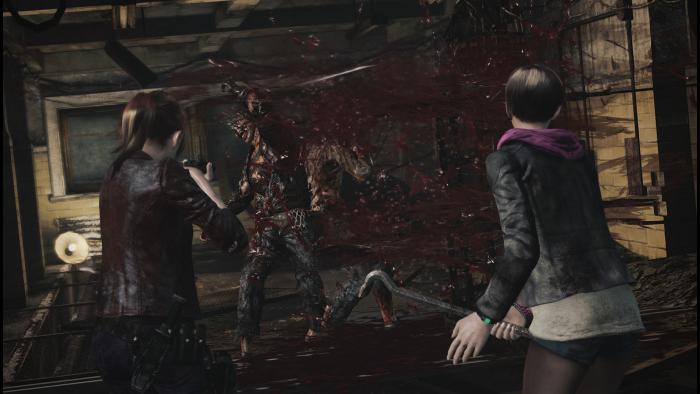 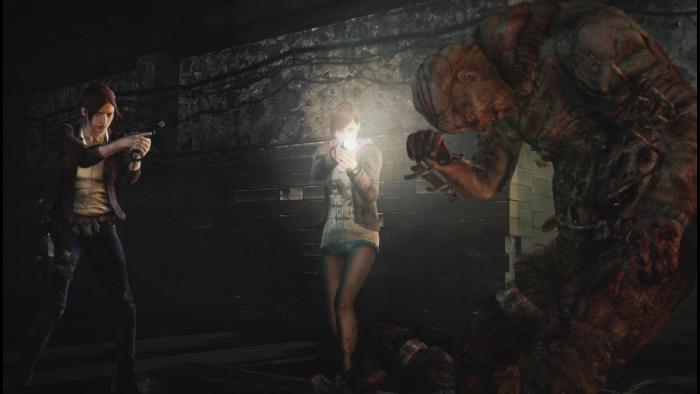 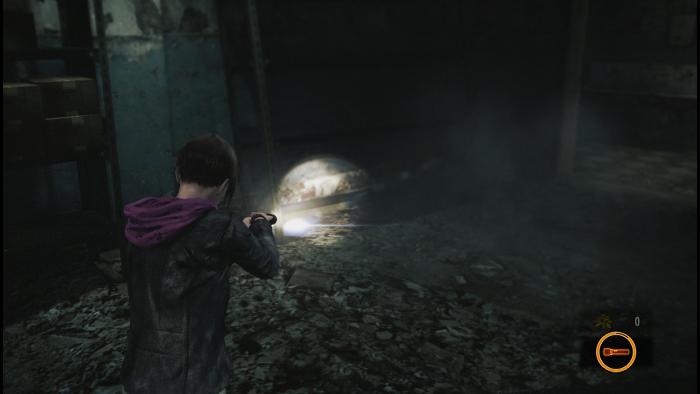 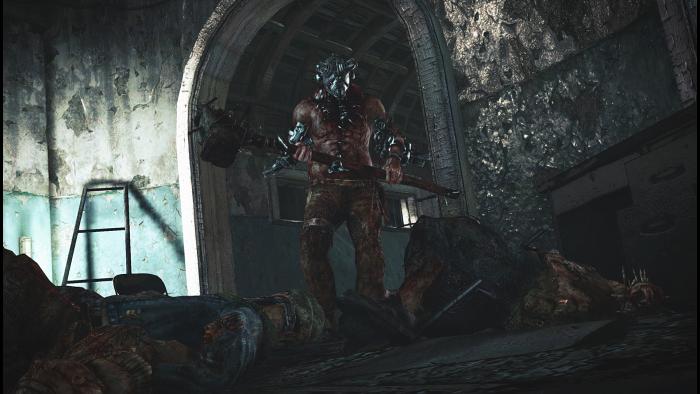 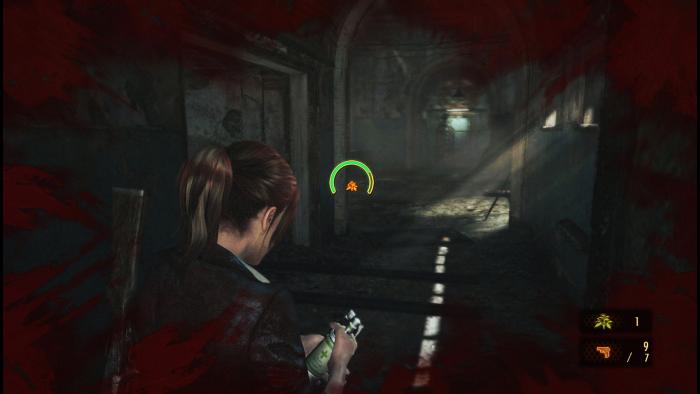 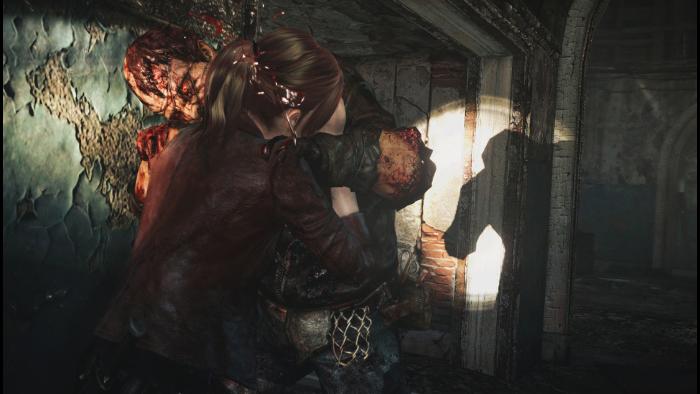 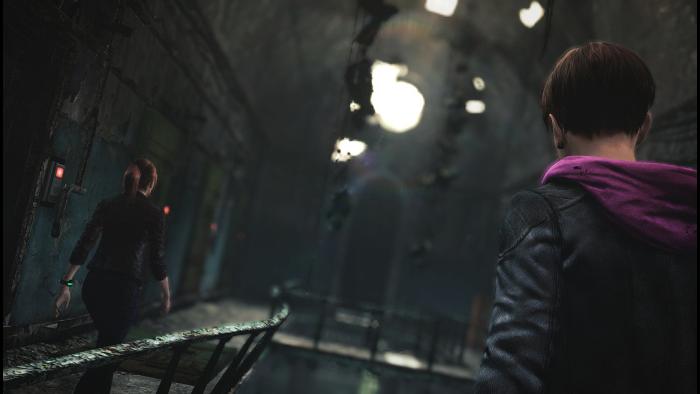 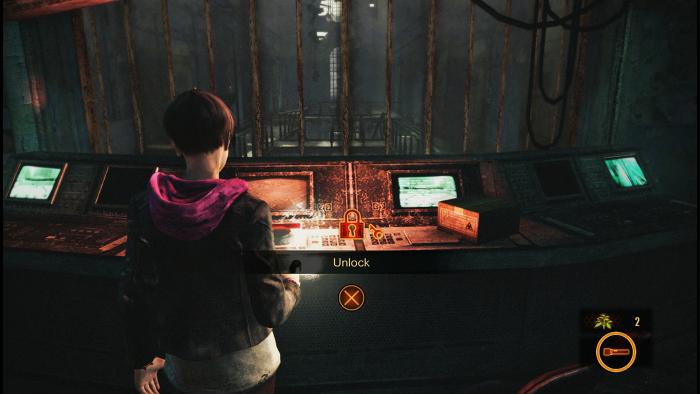 Resident Evil Revelations 2 will be available as a four part episodic series for $6 an episode or $25 for the Season Pass, which apparently contains some bonus content although Capcom hasn’t given any specifics. It’s expected out in early 2015 for PC, PlayStation 4, PlayStation 3, Xbox One, and Xbox 360.

Are these zombies, Ooze, las plagas, mutants or self mutated humans? I'm kind of lost with all the RE enemies now.

Looks Interesting, and ...
This is great, ah actually, horror game is great !