The PC conversion of Dark Souls was championed by staunch PC industry veterans earlier this year, until Namco saw that it would definitely make a lot of people happy should it eventually reach our personal computers.

Well that time is drawing ever nearer and we now have the Dark Souls system requirements, so lets take a look and see what sort of system you might need to run Dark Souls: Prepare to Die Edition...

So there we go. As expected, only a fairly modest PC, by todays standards, is required to run Dark Souls: Prepare to Die Edition for the PC.

Thanks to Cham0d for getting these details.

The PC version called Dark Souls Prepare To Die Edition is due out on August 24th 2012.

Does this dark RPG excite you? What do you think the Prepare To Die Edition will have in terms of extras compared to the original console version?

If those requirements stick, no :(
But let's wait until it's released :) 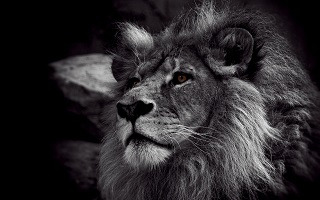 i think no...ur card is to much weak atleast that screen resolution , 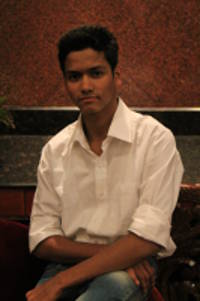 gpu is quiet weak and res. is quiet large wait for how well the game is optimised then we can say :)

Can i run this game max or high settings?

as minimum req. are reveled but i think you can max this one out :)

Will my rig run this on ultra smoothly ? 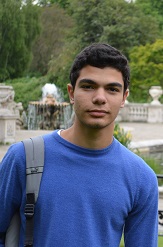 Only the minimum requirements were revealed but I'm pretty sure you can run it on ultra without any problems :D

this will run it on ultra setting you have wonderful rig. :)

Thanks :) its arriving in 2 days, will my rig play most games on ultra ?

almost every game on ultra most demanding one also like bf3,crysis2,mp3 you have outstanding rig. buddy :)

Hey will my current rig play this on ultra as well ? im checking for my mate and this is his rig
mine was the intel one before but i changed it

Yes he can :D Smoothly too. The recommended settings aren't out yet so we can't be a 100% sure, but I give you my word that it';; be really playable on ultra ;)

Oh, I am! She's there most of the times :P It's still a very good card!

Agreed, My friend bought it 3-4 years ago and he's still using it until now. He told me that throughout 10 years of gaming he had not seen a GPU this efficient and powerful :D
EDIT: Actually it was a GTX, but that's no biggie :D

The only downsize is the limited memory size and it heats quite a lot. It's the best I have had so far though :( The second best was the GeForce 540M lol

I would suggest getting a new rig, but we've already had this conversation before :D

The 8800GT is extremely well made :o, i just bought the new pc that i'm current using but that's because my PC is having heat issues and it's about 4-5 years old, so i thought it was about time for a replacement ^^ But i absolutely LOVE that card.

Loving the souls games, can't wait for this to get out on the pc! Gonna be fun :D

I Agree with you im eager to play it!

I already completed it on xbox360 and ps3. Can't wait to complete the game on PC and get to play the new content as well!

At some point I was planning on buying a PS3 just to play this game, looks amazing.. I can't wait! I like impossible games like this, even Skyrim on the hardest difficulty didn't satisfy me enough :D

Then you really should try games from the 80's and early 90's :D

I've played most old school RPGs but maybe you could suggest me some? :D :D

Advanced Dungeons & Dragons were extremely hard if I remember correctly :D
Also had trouble with completing Eye of The Beholder 2, that was a b***h ;)