Let the chest-thumping commence. When it comes to face-offs it can’t really come more testosterone fuelled than these two brutes. In the wake of the disappointing Titanfall the path was cleared for Far Cry 4 and Call of Duty: Advanced Warfare to mop up towards the end of the year.

These two old warhorses are going to slug it out to the death, to see just which first-person shooter franchise reigns supreme over all. They'll be taking shotgun bursts to the chest in the name of greatness, but only one first-person shooter can come out of this deathmatch arena alive and make it through to the next round of 12 Games of Christmas.

All faith in the Call of Duty franchise had ebbed away with the disappointing CoD: Ghosts, but Sledgehammer Games announced its arrival on the scene with a sonic boom. Advanced Warfare was Call of Duty like we’d never seen it before, whisking us away to a captivating futuristic setting that opened the door to those all-important Exo Suits capable of fast-paced movement and jet pack bursts. This was joined by high-tech weaponry and abilities, lending itself well to some of the most frenetic multiplayer we’ve seen in years, almost capturing the spirit of those early arena shooters.

Far Cry 4 did things differently though, not exactly treading new ground but expanding on everything that had been done before. It’s bigger, better, and more chaotic than ever before, rewarding imagination and creativity with gleeful pyrotechnics and outright destruction. Where CoD: AW offers tightly crafted linear set-pieces Far Cry 4 offers vast expanses and co-operation mayhem, delivering one of the hands-down most enjoyable shooters we’ve got our mitts on in years.

The pair of them must now step into a deadly no-holds-barred arena, locked and loaded with the latest high-tech weaponry in a battle to the death. Two games go in, but only one will make it out the other side. Who wins is up to you, so get voting in the poll below to book a place in the semi-final for one of these gung ho titles! 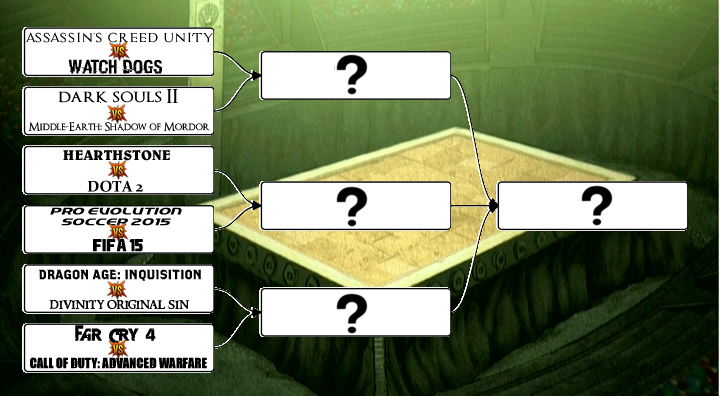 after applying latest update I can play far cry 4 on high settings with 30+ Frames There are frames drops when I fast travel to a place or Re spawn but over all its quite smooth and game looks so stunning on high settings I am playing it second time :D Its awesome :D Also did Alternative ending :p 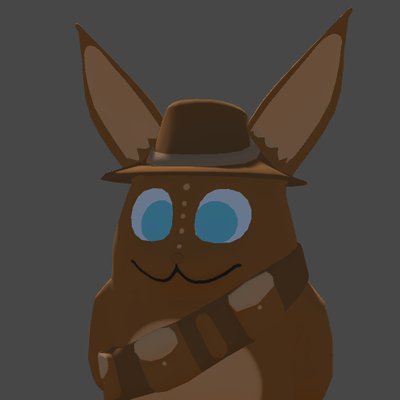 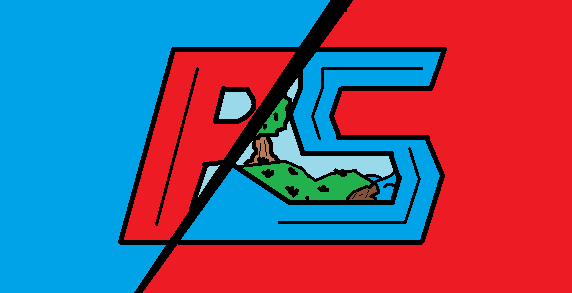 Please GD take some similiar games for voting cause these 2 are extremely different. Plus it should have DS 2 vs DOS and DAI vs SOM cause it aint a even match FC should have been against WD for the similarity in open worlds.

why not play both? haha

why so small number of cod fans ? :DDDD

Professional Guide to Play Call of Duty: Advanced Warfare for up to $45 Cheaper!!!

definitely COD AW even though i dont have it :) 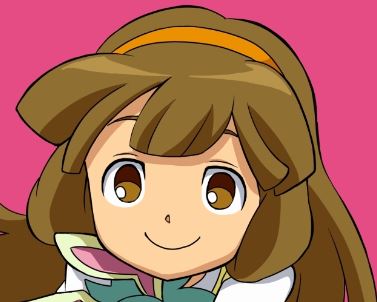 But why Far Cry 4 i played both and i think cod is on another level .