12 Games Of Christmas - Hearthstone Vs DOTA 2

The holidays can be a horrifyingly expensive time of year. Everywhere you turn there’s someone or something telling you to “Buy This”, or “Get That”. It can be a wallet sapping experience, but there is help at hand for those who love a bit of gaming.

The advent of Free To Play is often met with looks of disgust or tuts of disapproval, but it’s easy to forget that two of the biggest multiplayer games of this age are completely F2P. Yep, I’m talking about Blizzard’s Hearthstone: Heroes of Warcraft, and Valve’s DOTA 2. Two F2P giants that show no signs of waning popularity, from two of the most beloved development outfits in the world of PC gaming.

Hearthstone came along earlier this year and absolutely dominated since, notching up more than 20 million players hooked into its dangerously addictive card-battling antics. Immediately gratifying and awesomely slick, Hearthstone is a perfectly pitched free-to-play title that is exactly that, F2P. There’s bits and bobs that can be bought, but there’s nothing that can’t be earned through playing a bit more.

DOTA 2 meanwhile, is nothing short of astonishing in its success and long-term appeal. It might have been out a good 18 months now, but this is one game that isn’t going anywhere soon. Pushing the boundaries of eSports like few others, DOTA 2 is one of the deepest and most rewarding multiplayer titles ever made.

Ultimately you can all go and play both of these completely free right now, but which is the game that is more worth your time? Would you rather be dealt a hand in Hearthstone or go jungling in DOTA 2? Get voting in the poll below, because there can be only one winner in this 12 Games of Christmas 1st Round battle!

Yesterday's winner was Shadow of Mordor, delivering an absolute trouncing to Dark Souls 2 that left it battered and bruised. That means Shadow of Mordor are into the next round and will be facing one another on Sunday, but who goes through with them? It's up to you to decide! 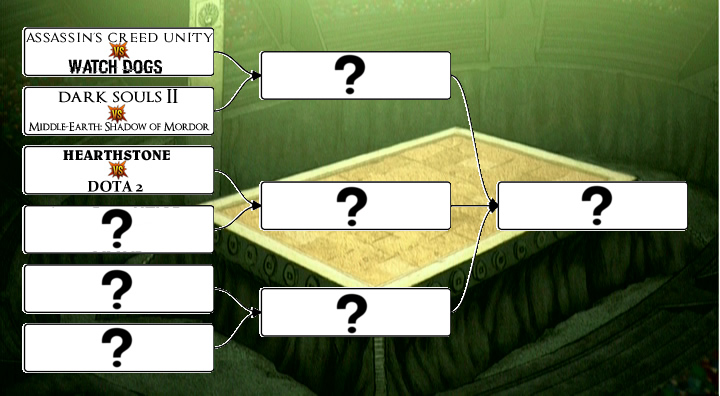 Which game is your winner?

thanx ofr info that they both are free, i just love the free stuff :)

What are these games ???

Hearthstone is an MMO where you go up against other players and battle it out 1v1 using cards with different effects. Whoever has the better cards and strategy (and also luck, of course) wins.
DotA is short for Defense of the Ancients. Two teams of 5 players, each controlling one of over 100 heroes, go up against each other in an attempt to destroy the other team's ancient while keeping their one safe. But it's a lot more complicated than a basic skirmish, trust me. A person described it as a cross between football (soccer for the US side of GD) and chess, which is a pretty good description.

DOTA bashes and crits Hearthstone anytime and life leeches while at it... 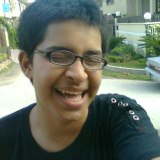 Dota2 of course..
pinoy and russian not included (joke)

It should be DotA 2 vs LOL *grabs popcorn

It should be, because these two games have nothing in common. One is a MOBA the other is a card game.

Well it shouldn't be LoL vs DotA since LoL is an exact copy of DotA.
grabs even larger bowl of popcorn

Dota 2 is so old. It's all about Hearthstone now.

The Kappa is stronk with this one.

So, what happens if Dota wins? Someone might get lucky enough to get a free game? 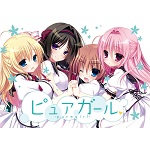 DotA won't win. I mean, it's a great game and all, but who would vote for it over Shadow of Mordor or FC 4 :D

i have played both and i consider them both great games. i gave up on hearthstone though because the amount of grinding needed to have the same level of cards as other people is extraordinary. Sooner or later you will find that other people have more cards than you and you wont have the same chances as them. A game has to make money of course but the price of one card pack is very high too. Dota 2 has the perfect free to play system for me. purchasable items affect in no way your performance or your chances to win. they are purely cosmetic. and the game still has lots of profit. Dota 2 +1

Being both free game how would we win a copy?

I don't really know... they have nothing in common besides warcraft ;D

DotA can't lose, we have Gaben on our side.

hmmm I don´t like both of them :P. but I like valve more then blizzard so thats dota 2 for me :D

lol wasn't dota derived from a wc2 map mod? if that's so then one could argue that blizzard co-developed dota. i could be wrong, but im pretty sure it was.

wc3 map I think. Icefrog I think was the one who created DotA