Most Anticipated Adventure Games Of 2015

Until not all that long ago the adventure game was a lost breed. For almost a decade there was practically nothing, the bubble had burst following the LucasArts and Sierra golden era. Skip forward a few years though and, following the success of Telltale Games, Wadjet Eye, Double Fine, Phoenix Online Studios and more, it's back with a bang.

2015 looks to be a year of two halves. On the one hand we're getting some stone-cold classic adventure games remade, and on the other we're set to be privy to some of the most ambitious adventure games yet, pushing the envelope of what we expect from the genre. Without further ado then, we take a look at some of our most anticipated adventure games of 2015...

When one of the greatest adventure games of all time is getting remastered, we sit up and take notice. LucasArts classic adventure has been nigh-on unplayable for years now, but Double Fine is at last helming a tarted up remake that doesn’t look to go crazy and overhaul what made it so fantastic in the first place. For the uninitiated it tells the tale of Manny Calavera, a travel agent at the Department of Death, who gets wrapped up in a journey to save a dead woman from the taking a dangerous four-year journey to the underworld. Truly unmissable. 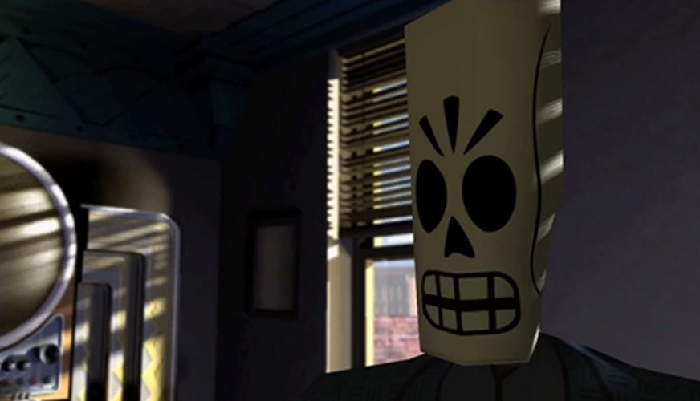 It’s rare for one of the publishing giants to get involved in adventure games, but Square Enix is backing Don’t Nod Entertainment for this ambitious-looking episodic adventure. Featuring stunningly realised graphics, Life is Strange tells the tale of Max, a student who discovers she can rewind time. Immediately using the power to go back in time and save her friend Chloe from death five years earlier, she sets off a chain reaction of events that promises to be difficult to predict. 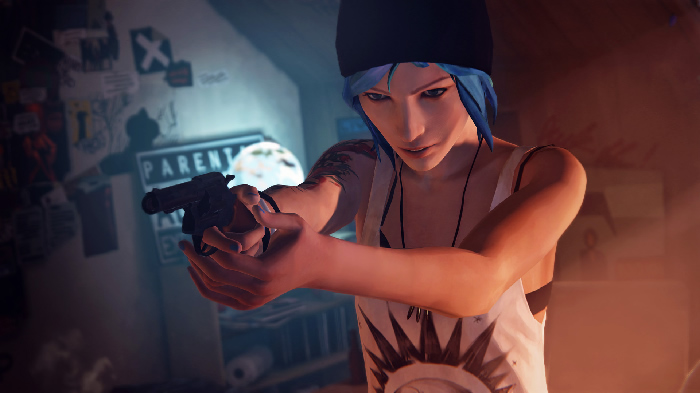 Oh Double Fine, you little tease. After delivering half of one of the adventure games of the year in the form of Broken Age Act 1, it then proceeded to delay its second act all the way until 2015. The wait is almost over though, and we can’t wait to see how this particular tale turns out. 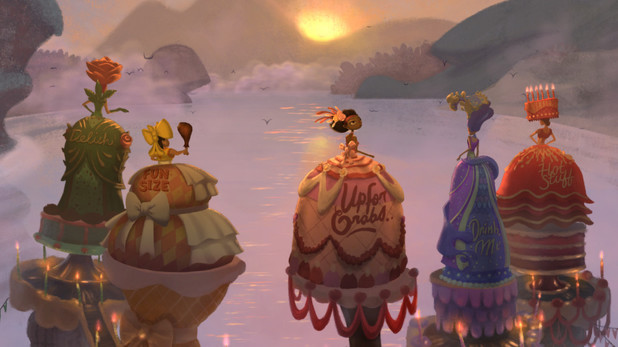 Whore of the Orient

Mysterious by name, mysterious by nature, Whore of the Orient is a closely guarded secret that we know has been getting worked on for some time now. L.A. Noire developer Team Bondi is running things behind the scenes, but what it entails is still an unfathomable mystery. Set in Shanghai, 1936, Whore of the Orient looks to be a tale of political intrigue and murderous mysteries. It’s been four years since L.A. Noire came out so Team Bondi have had a while with this one. If they can iron out some of the teething problems of the ambitious L.A. Noire then this could most definitely be one to watch. 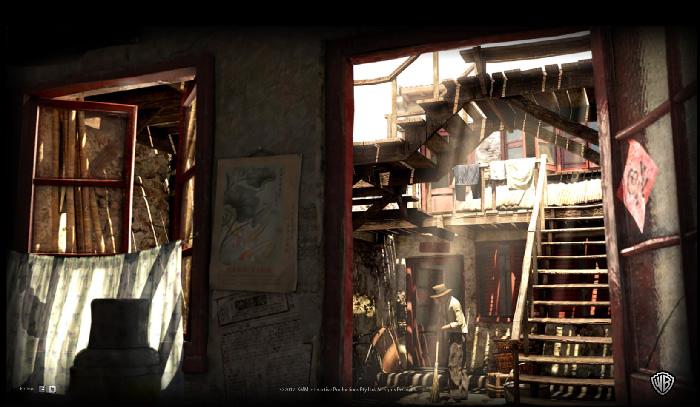 We have a soft spot here at GD for the likes of Heavy Rain, and this PlayStation 4-exclusive title from Supermassive Games looks to hit all of the right buttons. Tapping into slasher-horror culture, Until Dawn is set around an abandoned old log cabin in the woods, where the player must decide the fate of eight teenagers being hunted by a murderous psychopath. Rather than take direct control, Until Dawn is all about decision making, asking the player to make split-second choices that branch off into divergent events. Until Dawn is said to feature thousands of potential permutations, meaning Until Dawn could offer up limitless replayability. 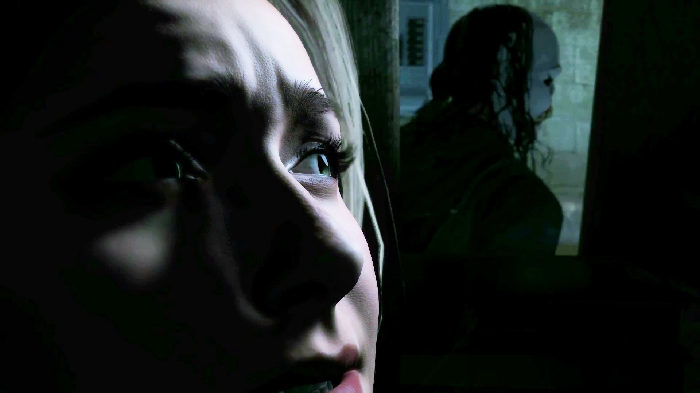 That's some of our most anticipated adventure games of 2015, what's yours?

Which adventure game are you looking forward to most?

Can someone please explain the hype over Grim Fandango???

its one of the best adventures games along side monkey island when they hit around the late 90's :)

None of those, I'm waiting for Assassin's Creed Victory and Rise of the Tomb Raider.

they are classed as action, not adventure

Can TellTale games be described as 'Adventure' games? Cause that woud make GoT and Tales of Borderlands my most anticipated adventure games of 2015 :)

P.S how is Until Dawn an adventure game? I thought it was survival horror!!

Telltale games aren't anything but an adventure game. I wouldn't consider Until Dawn a horror survival. It looks similar to heavy rain. I would consider it horror adventure.

You forgot to add the sequel of Barbie : Dreamhouse Party which is probably coming out next year. That's what I heard , at least.

Riiiiiiiight.... That deserves some upvotes xD 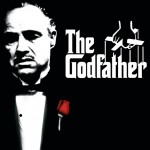