Sniper: Ghost Warrior 3 Has A Release Date In Its Sights

With no reagrd for blowing its cover, David Scammell has unleashed a cheeky tweet announcing the third Sniper: Ghost Warrior, coming in the “first half of 2016” for PC, PS4 and Xbox One.

CI Games, of Lords of the Fallen fame, promises a non-linear sandbox in large open maps, set amidst a modern day conflict in Eastern Europe. there’s no trailer yet or any screenshots, but Scammell included the following picture with his tweet. 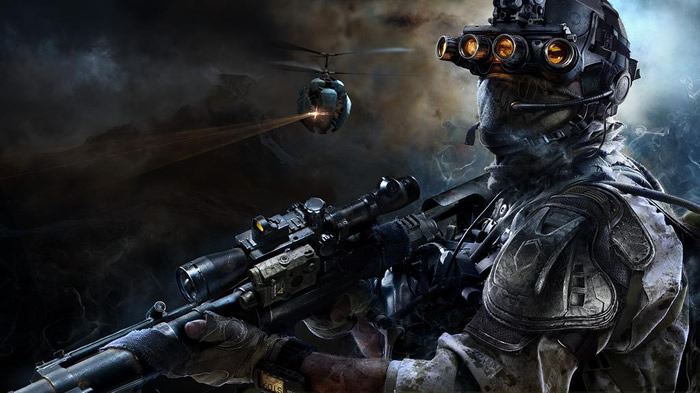 Sniper: Ghost Warrior 2 achieved good to middling reviews, with criticism resting largely on a short campaign and poor multiplayer. Will CI Games improve these shortcomings and finally offer the ultimate silent violence? More on Sniper: Ghost Warrior 3 is surely on the way through 2015.

yay, i really liked the previous two so im happy to have another :D

Give me Frost Bite 3 level graphics and the great shooting mechanics from the past Sniper Ghost Warrior and Sniper Elite games and I will be a happy costumer. Any military shooter attempting a convoluted plot line will ultimately fail, with a few exceptions ofcourse.