An intrepid mod team has been hard at work on a Silent Hill total conversion for the Source Engine. Dubbed Alchemilla, this Half Life 2 mod has remade the infamous town of Silent Hill entirely in first-person, and the attention to detail to this truly grim mountaintop town is pretty astounding.

Konami’s stab at updating the original Silent Hill titles for the modern era was the gaming equivalent of taking a slightly scuffed diamond and attempting to polish it with a fresh turd. Silent Hill HD never even made it to PC, and PlayStation 4’s P.T. looks every bit the exclusive, but we can at least get our fill with this chilling Alchemilla mod.

Much like P.T., Alchemilla does away with combat entirely and is an altogether more thoughtful experience, relying on environmental puzzles and exploration. The environments themselves look fantastic, with the designers making impressive use of the Source engine for some truly sordid locales.

While the locations might be the familiar the story is anything but, with the creating an original story set within the ill-fated township. With no monsters, no guns, and no melee attics, Alchemilla is all about psychological horror. The team wanted to implement some form of combat but unfortunately couldn't find anyone to help them out this late in development.

The Alchemilla Mod is available to download now from over on ModDB, but you will need to Source SDK installed first before you can give it a try. That can be downloaded for free through Steam, and should be under the tools section of your library.

Fancy giving this one a go? Do you reckon Konami has any plans to return Silent Hill to PC in the future? 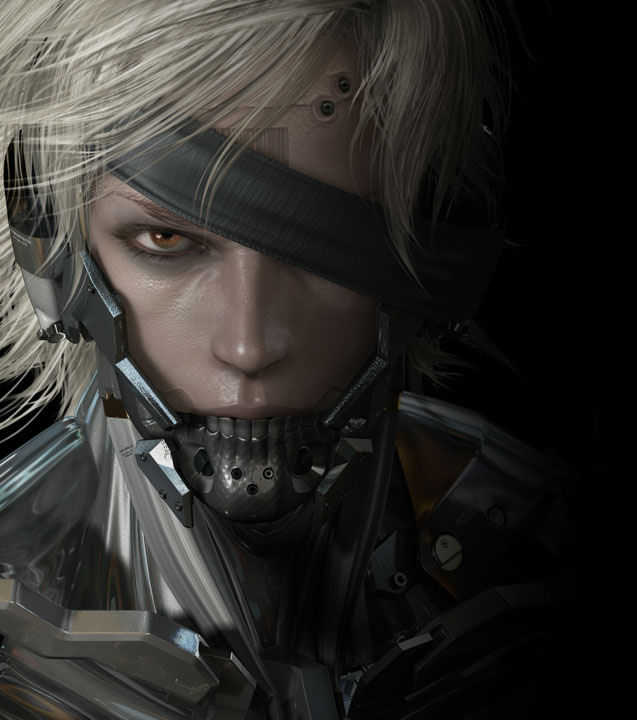 If Konami/Kojima are putting the MGS FOX engine games on PC, it seems likely that they will do the same with Silent Hills.

I will most definitely not buy my fans from that shop

how to install the mod...please help

I'm not sure what it means by no monsters in the write up, does it mean there i but no combat with them or what? Because there is in the vid

Although the mod site is in English, it is pretty clear it is not the native language of the creators. Though they say they just didn't have the manpower / skills to do monsters, inventory, map, etc., it is hard to tell whether these features are planned for the future. It does look interesting but I think I will pass.

Incredible graphics for such an old game :)

Anything Silent Hill is worth keeping an eye on. Not sure how to feel about the lack of combat, though: Sure, it's hard to scare when the player is an angry, AR-toting marine, but some degree of self-defense usually makes things more interesting, like in Cry of Fear and the original S.H, IMO.

Yeah they've done it once with Silent Hill: Shattered Memories though and that was pretty decent :)