French developer Dontnod Entertainment has revealed that it's working on a secretive horror-themed RPG called Vampyr, in conjunction with Focus Home Interactive. The team is the very same responsible for upcoming episodic adventure Life is Strange, as well as action adventure Remember Me.

Set just after the events of World War One, Vampyr has you playing the role of a doctor who returns home following the global Spanish Flu pandemic. Upon arriving home he’s bitten by a patient, transforming him into a bloodsucking fiend of the night. 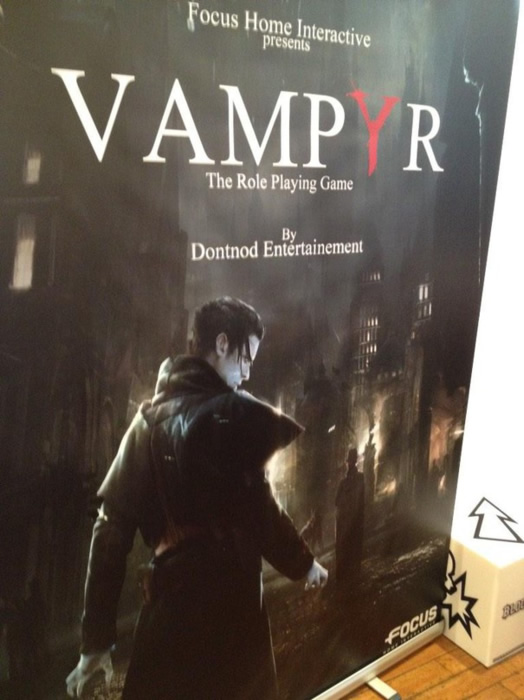 The doctor faces a duality of choice represented by the forking Y in the title, as his natural urge to help and heal as a doctor is on the back foot against his vampiric thirst for blood. While Vampyr’s tagline may be ‘Take blood. Save a life’, not all choices will be so black and white, as the good doctor must deal with all sorts of moral quandaries.

Vampyr is still in the very early stages of development, but production is expected to ramp up once episodic adventure game Life is Strange begins to go live later this month. If it’s anywhere near as fantastic as Vampire: The Masquerade - Bloodlines then Vampyr could be one to keep an eye on.

No word on platforms yet but we’d expect Vampyr to be available on PC, PlayStation 4, and Xbox One.

havent played a vamp game since legacy of kain on ps2 ... should do that again 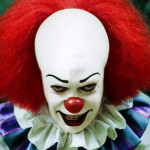 Wow thats going back a bit, great game though!

While i am looking forward to this game I wish there would be more games based on other stuff than just vampires. Why not werewolves? Banshees? All this other source of lore we have and we only stick to vampires. Even movies have numerous types of films that have different mythological creatures and such but Video games? No just vampires :/ V:TM had werewolves in it and they were fricking serious.

Because Remember Me was so good...I'll wait to see how good Life is Strange is before getting hyped about a dontnod game.

Yes, please!!!! A vampire RPG!! If it´s nearly as good as Vampire:The Masquerade it´ll be awesome!! Just hoping it give us even more freedom around the map to be able to explore as many possible places as we want :)

Or even as good as the much under rated Vampire: The Masquerade - Bloodlines :)

Yep, that´s the one i was referring to ^^

VTMB A great game that I do still play, epic. If this is 1/10 as good as Masquerade I'll pick it up, but a little dubious to the developer, great game ideals with meh execution.