Ah, Manny Calavera, I think it's time for me and you to take a swift jaunt down memory lane. LucasArts sublime foray into 3D adventure that was Grim Fandango was at once a monument to what adventure gaming could be, and also the death knell of an era of point and clicks. It was LucasArts at its absolute finest.

The tale of a travel agent for the Department of Death, Grim Fandango saw the cigarillo-chomping Manny Calavera selling travel packages to newly-arrived souls. Whether they take the four-minute Number Nine or travel the Land of the Dead on foot was down to Manny, who becomes embroiled in a plot to steal a client from a co-worker. Given a fresh lick of paint for Grim Fandango Remastered, it's time to step into his shoes once more. To find out whether your gaming PC is at death's door or ready for some reaping of its own, read on to check out the official Grim Fandango Remastered system requirements.

Well, these are mighty low system requirements for Grim Fandango, and we have to admit they are probably still a little too high for its demands. Grim Fandango is a 17-year-old game now, and while it's been given a slightly fresh lick of paint here, it's certainly not going to be very demanding. Grim Fandango Remastered asks for a dual-core processor as minimum, as well as some pretty ancient graphics cards in the GeForce 8600 GT and the Radeon HD 4650. It's worth noting that Intel HD 4000 integrated graphics will also suffice here, for those hoping to play with a low-end laptop.

Perhaps most interesting in these requirements is the 4GB RAM needed for Grim Fandango Remastered. Double Fine hasn't provided recommended specs but that certainly sounds like it belongs there, we'd be immensely surprised if Grim Fandango didn't work on a system with two gigs of RAM.

Remember, you can always check out how well your PC can run the Grim Fandango System Requirements here, where you can check benchmarking and performance from other users. Compare your graphics card to the Grim Fandango benchmark chart.

If you want to quickly see how Grim Fandango Remastered will run on your PC then remember you can now take GD with you to check any website against any PC using our Chrome GD Anywhere Extension.

The requirements are not very high like the recent remastered game Resident Evil HD but for a game from 98' specs are quite high. O_o 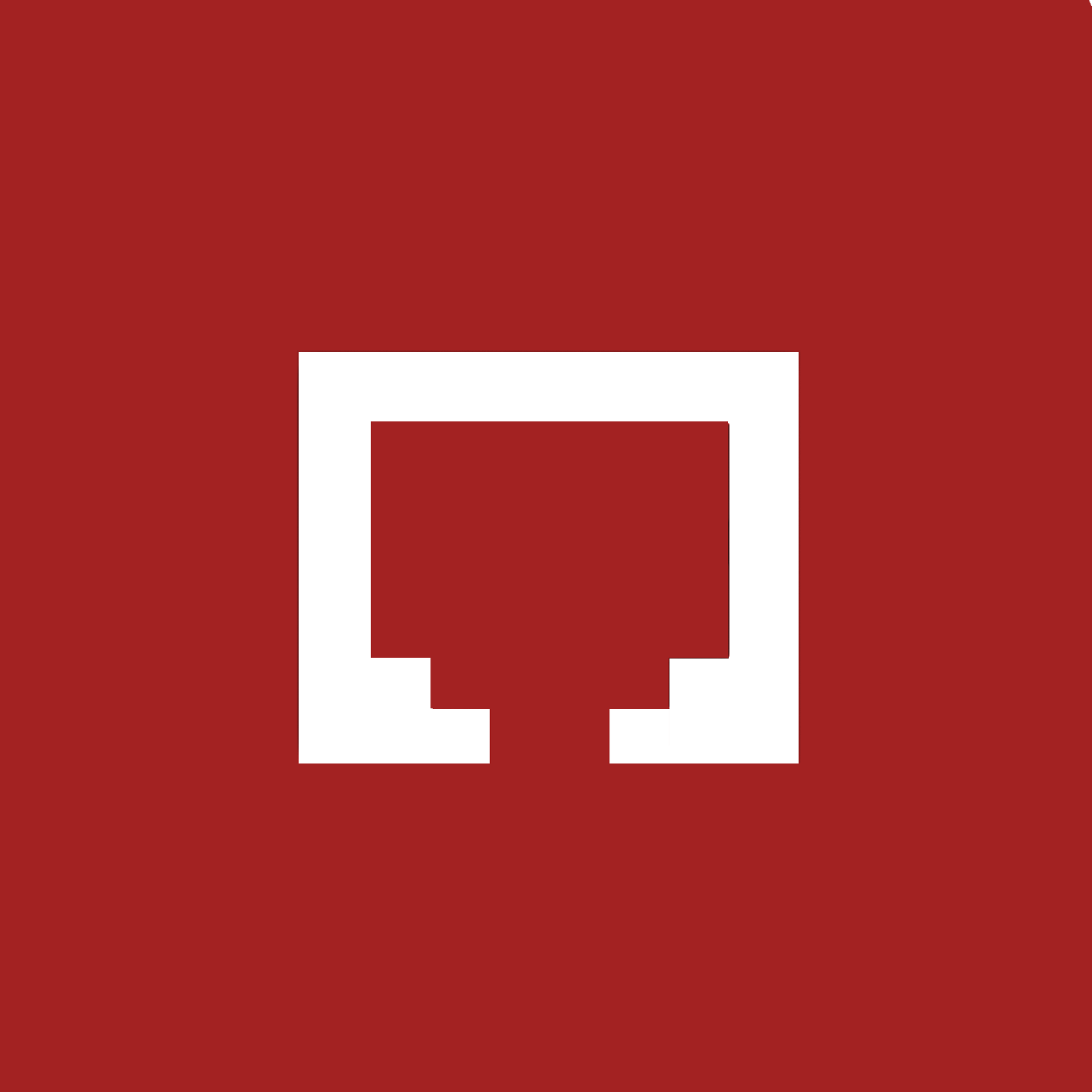 I was just about to say this. Resident Evil Remastered was way more than I expected. Was hoping I could throw it on my ol' Core 2 Quad/GTX 260 Core 216 rig, and get close to maxing it.

Sorry to hear that, friend. "I believe, as human beings, we should all have the right to ridiculously powerful computing equipment. The right to be free of lag, and the horrible K/D ratio that comes from it." - Me