A second batch of downloadable content has been made available for Far Cry 4 season pass holders. The Hurk Deluxe DLC adds all-new story missions and a stack of new weapons to obliterate your foes, including a rather tasty looking harpoon gun. Thanks Ubi, because that wouldn’t have been mighty handy in Far Cry 3’s tropical waters.

The total pack of five missions incorporates Yak Farm, Blood Ruby, and Hurk’s Redemption. Ubisoft wasn’t exactly forthcoming about what these missions will entail, but we’re sure they’ve dreamed up plenty of delightful ways to put these new weapons to use. 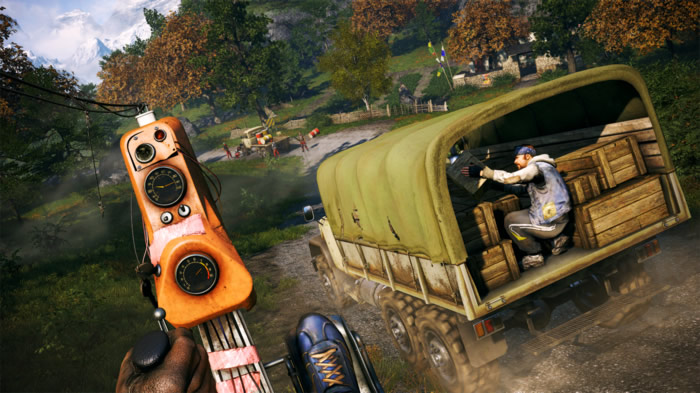 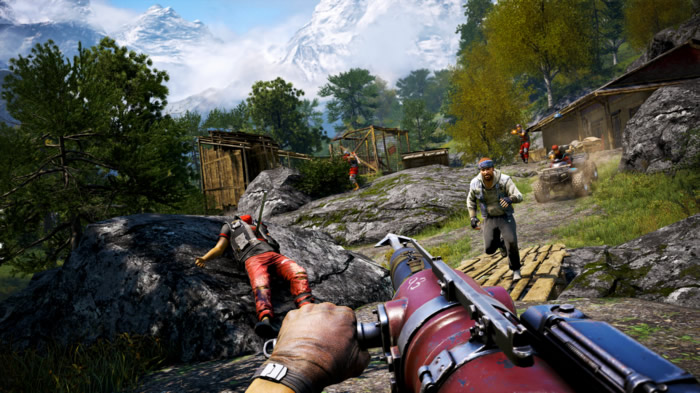 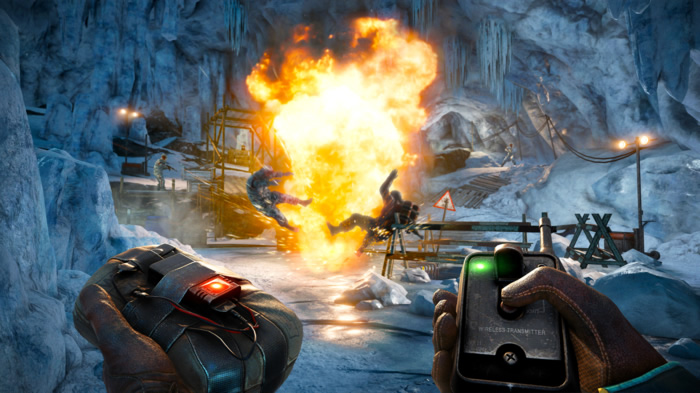 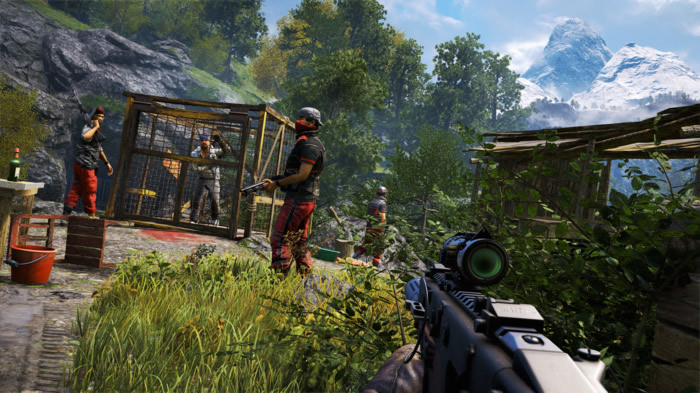 The Far Cry 4: Hurk Deluxe DLC is available right now on PC, Xbox One and 360, and will be arriving on PlayStation platforms throughout today and tomorrow. It's available as part of Far Cry 4's Season Pass or as a standalone purchase of £5.99/$7.49.

Will you be stepping forth into Kyrat once more for Hurk Deluxe?

These were THE best missions I have played in a video game. If it doesnt cost much to you, be sure to get it.

Also for those who dont know, Yak Farm is like an open world horde mode mission. Blood Ruby made me fee like a frozen Rambo. Its gives you lots of choices. Basically you can choose to fight or flee and both of them are epic.

i have the bloody ruby mission. does this mean i am getting this one too? not sure if i bought some special version of far cry 4 or something. does that mean i am going to get this one too? my game updated earlier today but i dont know why :P