The fuel-injected suicide machine that is Mad Max has been officially dated for a September 4th release worldwide, Avalanche Studios has confirmed. The release date comes just hours after Metal Gear Solid V: The Phantom Pain’s launch date was leaked, and it looks like Konami’s open-world stealth title will be attempting to rain on Mad Max’s parade, arriving just three days earlier.

Avalanche Studios, who are working on Just Cause 3 as well, also confirmed both the Xbox 360 and PlayStation 3 versions of Mad Max have been wrecked in the thunderdome. In a similar move to Techland with Dying Light, the apocalyptic open-world car combat game will now be arriving on PC, PlayStation 4, and Xbox One only.

Pre-ordering Mad Max will also net you an additional car, dubbed The Ripper. This fully-upgradeable Magnum Opus car body can be kitted out with all sorts of death-dealing gear to eviscerate your foes with. 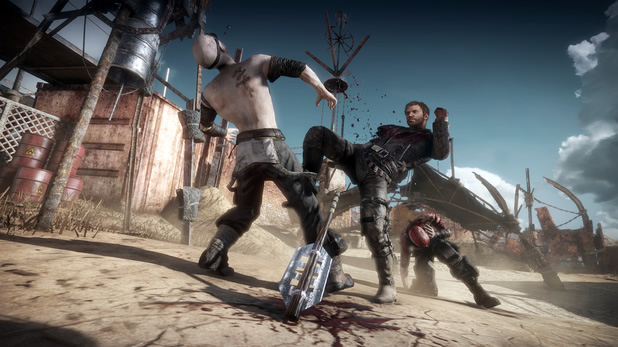 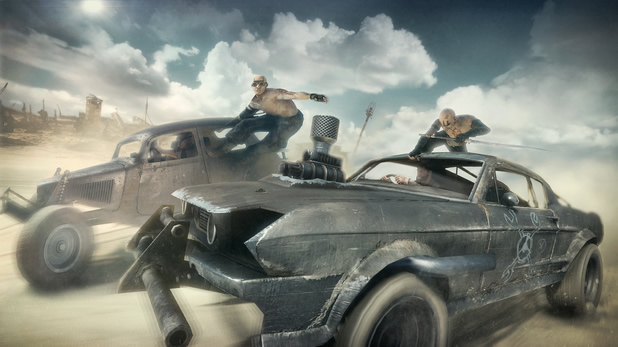 The upcoming Mad Max: Fury Road movie is hitting the silver screen on May 15th, although the plot isn’t tying in with the game. Details are few and far between on Avalanche's game, but the studio assures there will be a massive open-world to explore; a wasteland littered with motorcycle gangs and rabid psychopaths.

It's shaping up to to be a big few months towards the end of the year. Which will you be picking up out of MGS V and Mad Max?

OMG! The game I'd been waiting for FOREVER! Seriously, why has it taken so damn long to make a game of MAD MAX!!!!

I watched this yesterday and thought about how awesome a mad max game would be.. then I read this news XD

I wish they'd release this one already. They've been on it for years. 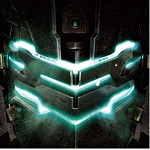 Mad Max ? Never heard of this game before ?

Mad Max 2: The Road Warrior was the sh*t! Cant wait to play this. 3 days after Metal Gear releases.

It appears the release date for MGS is September 15th for PC :(