The wait might be well and truly on for Grand Theft Auto V on PC, but at least we know there’s going an absolute bucket load of stuff for us steal, murder, and rampage through once it arrives. Rockstar’s now announced even further plans for improvements and additions for both GTA V and Grand Theft Auto Online ahead of its April 14th launch.

If you haven’t had a chance to go hands-on with GTA Online just yet, it’s dangerously addictive multiplayer mayhem, and it’s only going to get better in the weeks leading up to the PC launch. Rockstar is adding three brand-new adversary mods for competitive PvP to GTA 5, including ‘Come Out To Play’, ‘Siege Mentality’, and ‘Hasta La Vista’.

Come Out To Play has a team of three Runners on foot trying to make it to a home location, with the Hunters armed with shotguns while riding atop motorbikes and ATVs. Runners have just one life while Hunters have unlimited, the twist being Hunters have access to every weapon in their armoury.

As you’d expect Siege Mentality is a location defense mode in which up to four players have to defend a location from up to six attackers tooled up with sawn-off shotguns. The final new mode is Hasta La Vista, in which a team of Truckers in 18-wheelers must mow down a team cyclists before they reach the final checkpoint. Sounds awesome.

That’s not all for Rockstar’s update plans either, with Daily Objectives giving players a rotating series of challenges every day they log in, providing a convenient and ever-present way of earning a bit extra cash. There’s also a few new Free Mode activities to keep an eye out for, these will come via phone calls from Lester.

In typical Rockstar fashion they've also sent along a bunch of GTA Online screenshots to help ease your waiting woes. 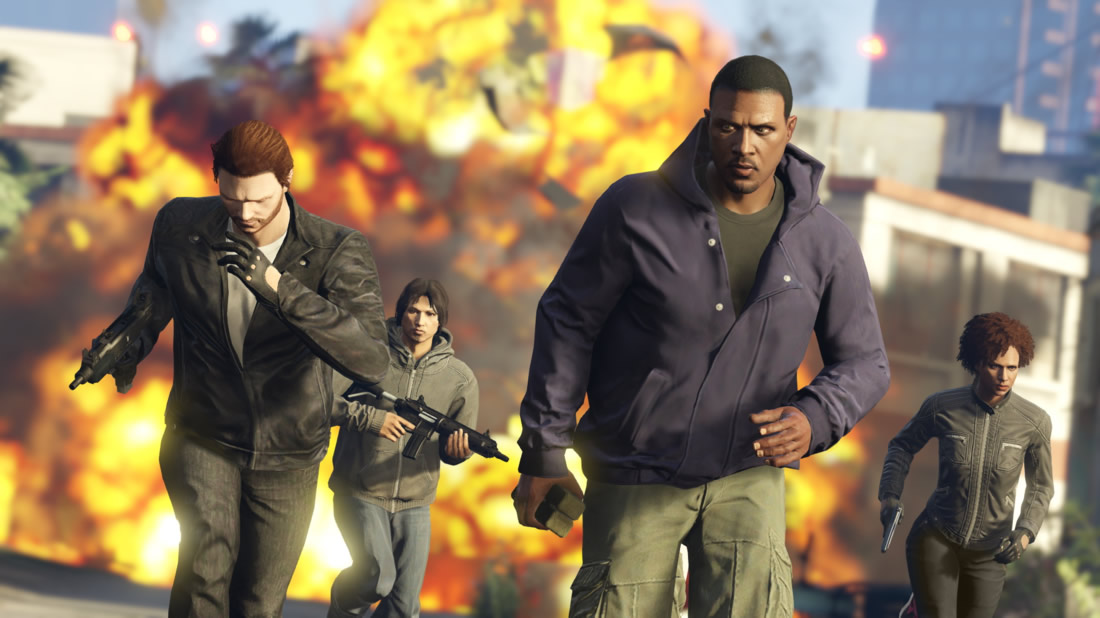 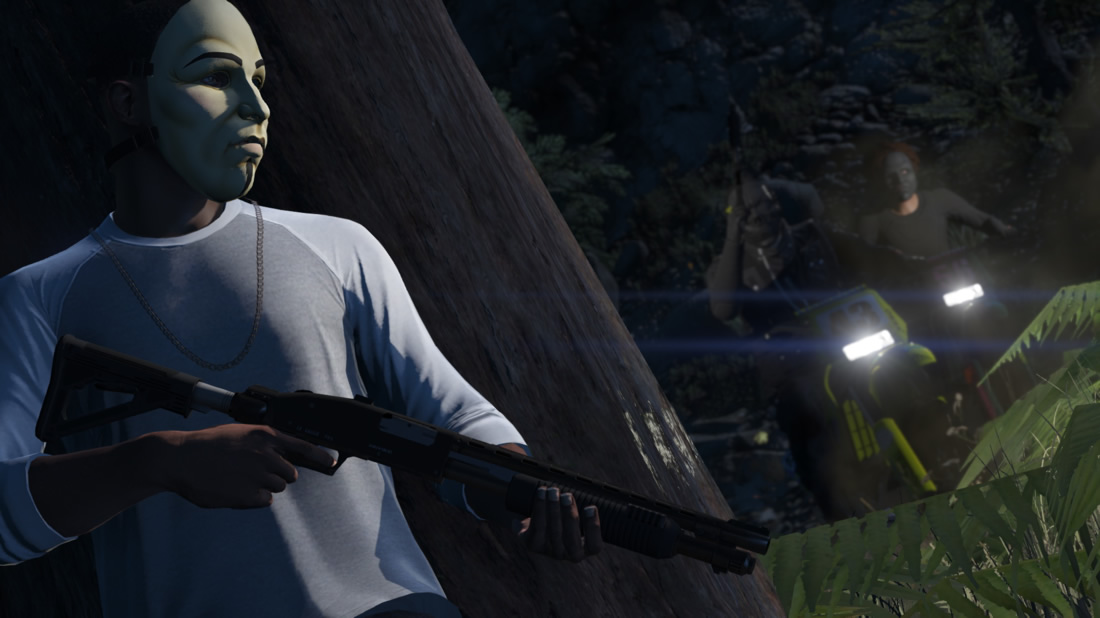 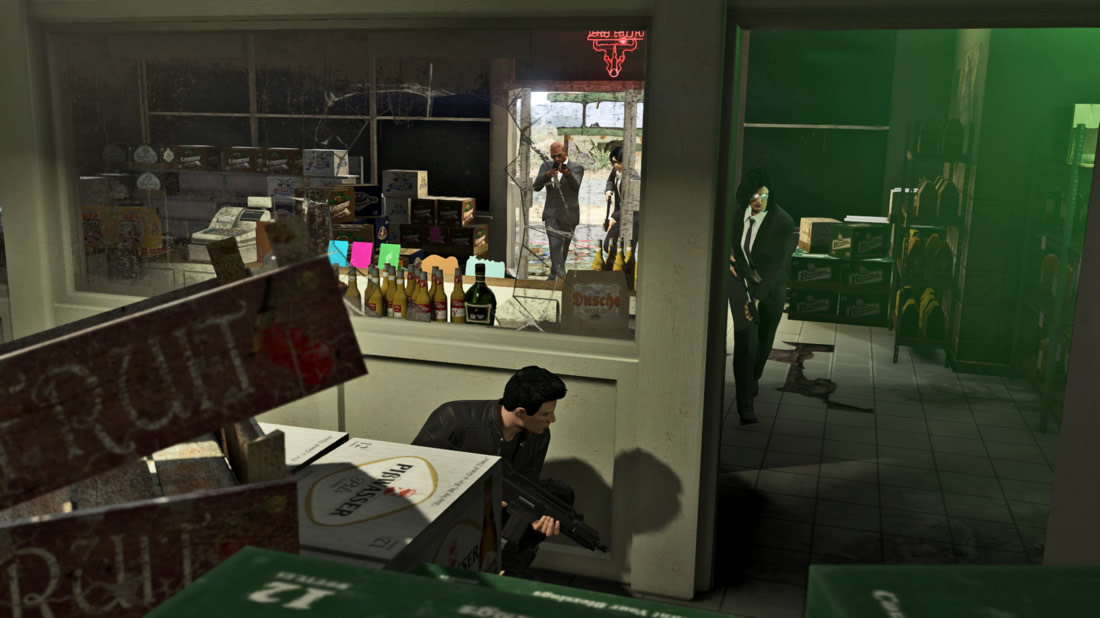 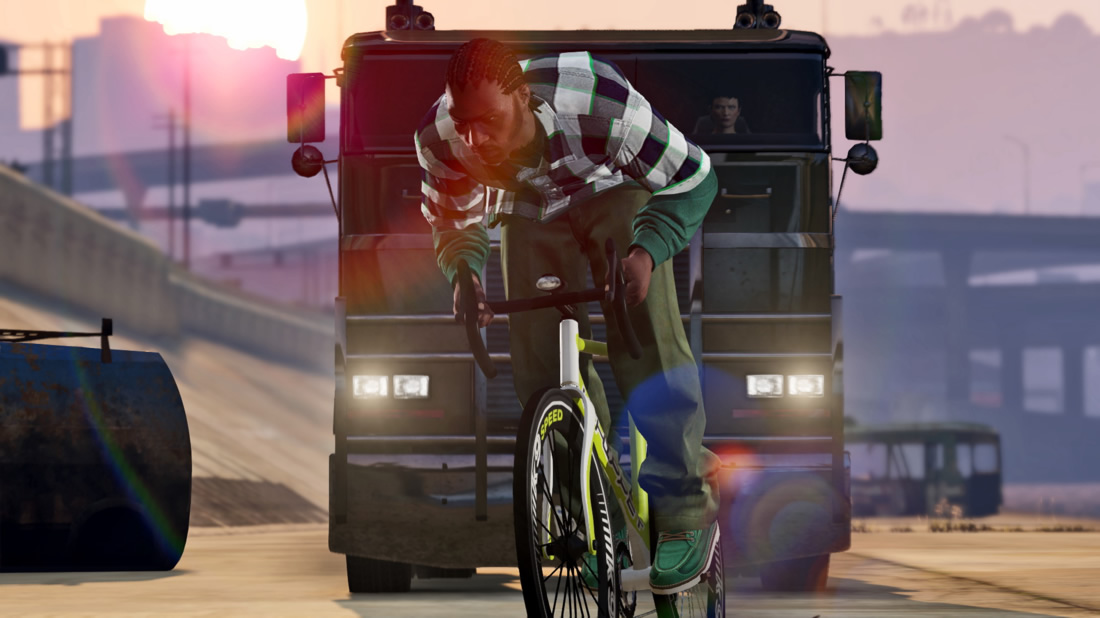 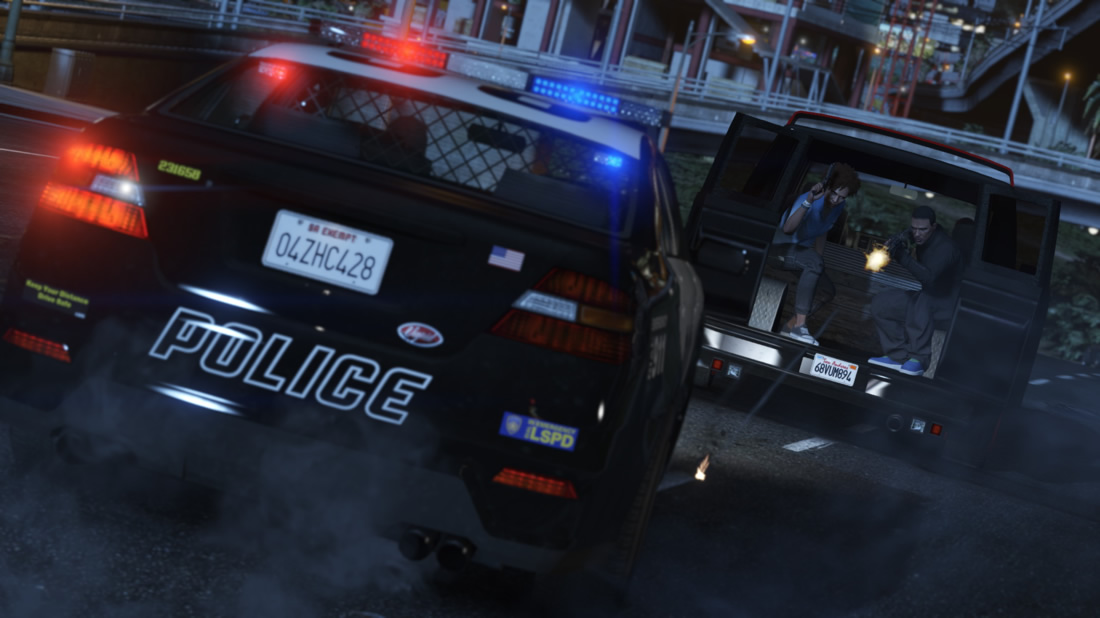 Grand Theft Auto 5 and Online will be hitting on April 14th. If you've picked up any of the console versions then you can look out for this update, along with Online Heists, in the coming week.

I am smelling more delay. I wont be surprised, to say the least.
Initially i used to be excited about new addition of new features to GTA V, but no matter what they add, I will still be pissed off, at R*.

I would also like to hear what they plan to do about their constantly lagging and crashing servers to make those new pvp modes actualy playable.......:D 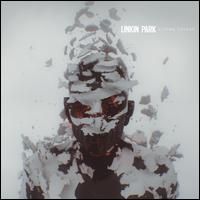 Neil, you have to fix the detail about "Come Out To Play." The Runners have access to all their inventory, not the Hunters. 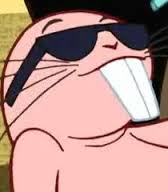 Wow, rockstar..such compensation for our whole wait..the ones who can't afford a console to play the game...thank you very much :)

PC players aren't only limited to people who can't afford a console, although I can honestly say I was in that category of PC gamers for quite a while.

Waiting almost 2 years for this game and they go from delay to delay.

finally dip****s releasing this awesome game on pc
I guess its never too late , Im just waiting for this game to play online only!!

looks great :), I think its totaly worth the extra delay if they use that time for those extra features.

it would be even better if they give is steam workshop support :D, but I don´t think that will happen :/

One can only hope.