A cursory glance at Steam stats lets you know the Evolve player base has dropped alarmingly in the weeks since its launch. It now sits below Age of Empires II HD, Empire: Total War and Neverwinter in the Steam charts, with a peak of 3,843 players today.

That’s clearly where launching with $136 of additional DLC gets you, but Turtle Rock Studios and 2K are hoping to claw the player base back with the announcement of two new maps for the asymmetric multiplayer shooter. True to their word, both of the maps will be available free to all Evolve players in order to prevent fragmentation of the player base.

Both Broken Hill Mine and Broken Hill Foundry introduce completely new environments. The mine map features a claustrophobic network of tunnels deep below Shear's surface while Foundry features an industrialized factory environment with three separate levels on which to be both hunter and prey. 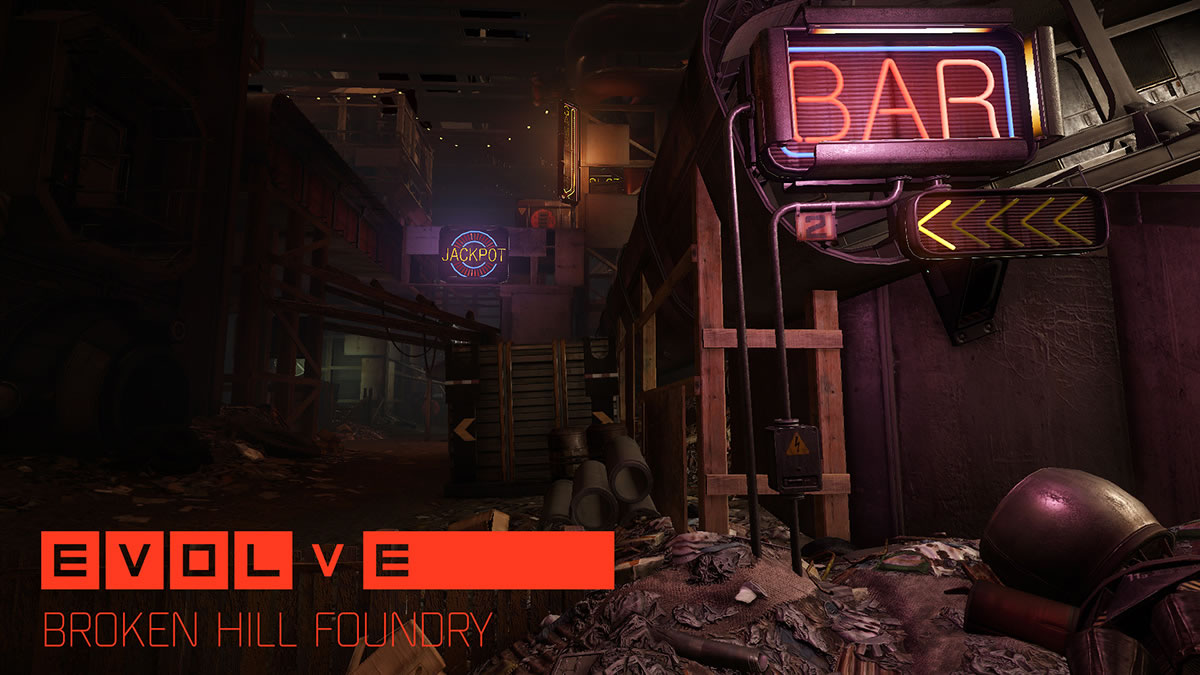 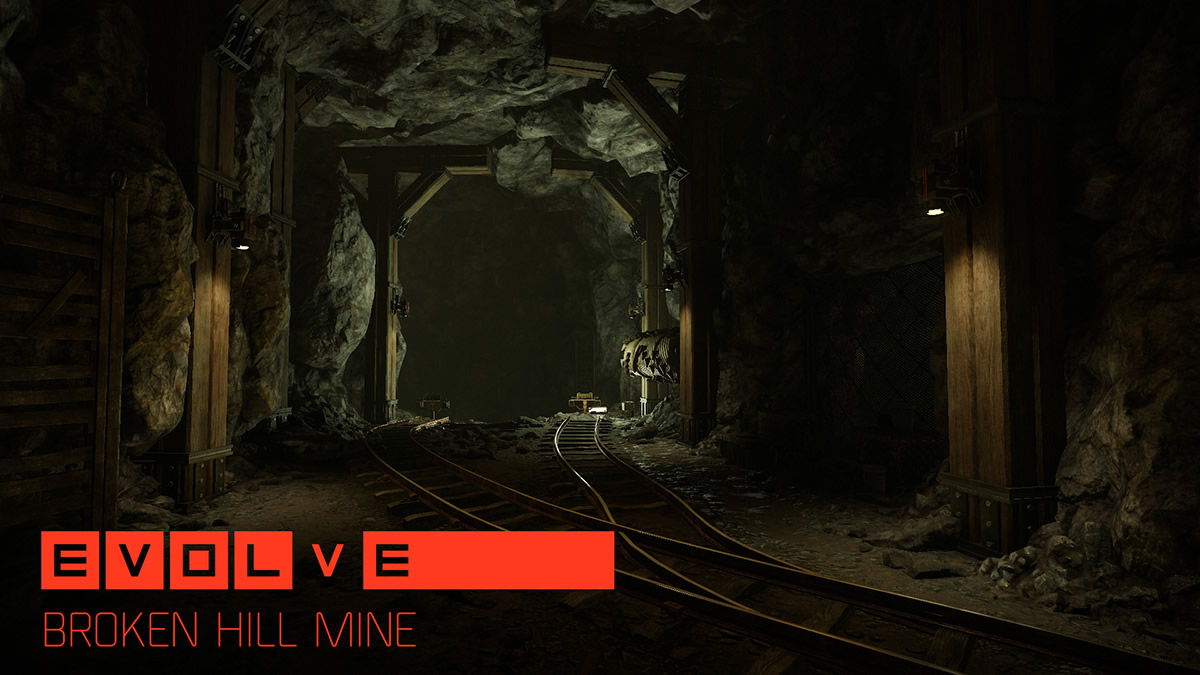 Microsoft's wangled one of its exclusivity agreements much like with Call of Duty, so the Broken Hill Mine and Broken Hill Foundry maps will be coming to Xbox One on March 31st before arriving on April 30th for PlayStation 4 and PC.

Will you be dipping back into Evolve once the new maps arrive? Have you noticed the player-base dwindling in recent weeks? Let us know!

Those mines look insane. If it's a fully enclosed area, that would make it pretty interesting. No birds at all would change the gameplay completely. Perhaps they will allow sound echo to compensate for the birds.

Oooo i cant wait for this bc the stock maps are geting a little old now.. people are starting to use all the same tactics:) but fml i hate Microsoft when they do this... :L

I agree, the stock maps are getting a bit dull. But I like the game it is good fun.