The Talos Principle: Road To Gehenna Expansion Pops Into Existence

If you just can’t get enough of head-scratching conundrums and mind-bending philosophical pondering, your prayers have been answered - Devolver Digital has announced Road to Gehenna, an episodic four-part expansion pack for the so-good-it-hurt-my-brain The Talos Principle.

Set within the same world as The Talos Principle, Road to Gehenna puts players into the shoes of an all-new android in the shape of Uriel, Elohim’s messenger. Exploring a mysterious, hidden part of the simulation, Uriel is attempting to free the souls of the damned. If you wanted a nice, relaxing afternoon’s puzzling though, think again, because The Talos Principle: Road to Gehenna promises some of the most advanced and challenging puzzles for the series yet.

“We wanted to revisit the world of The Talos Principle and deliver new characters and a new world with its own history and culture,” said Tom Jubert, co-writer of The Talos Principle. “With Road to Gehenna we have created an all-new narrative which both branches off from and expands the original character’s journey.” 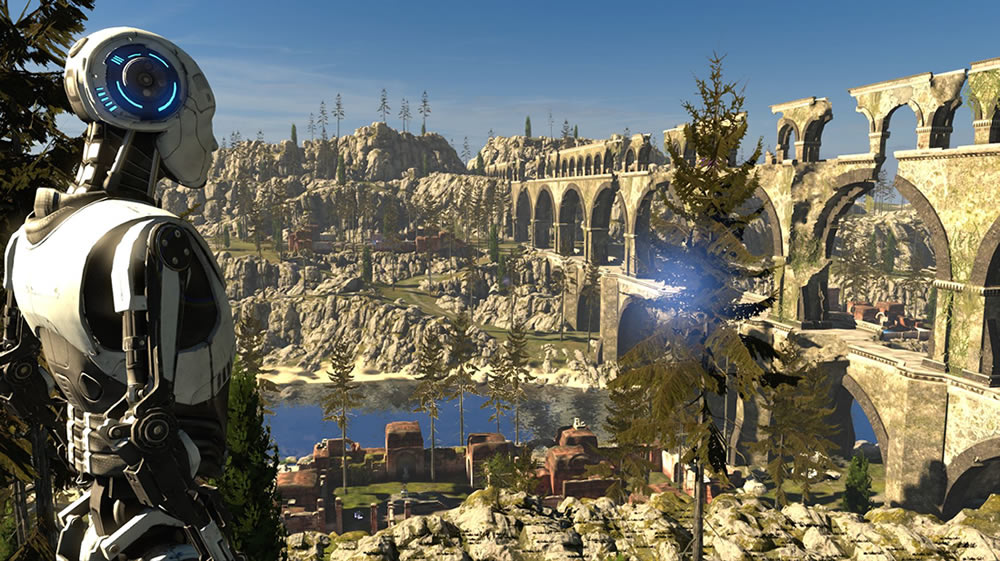 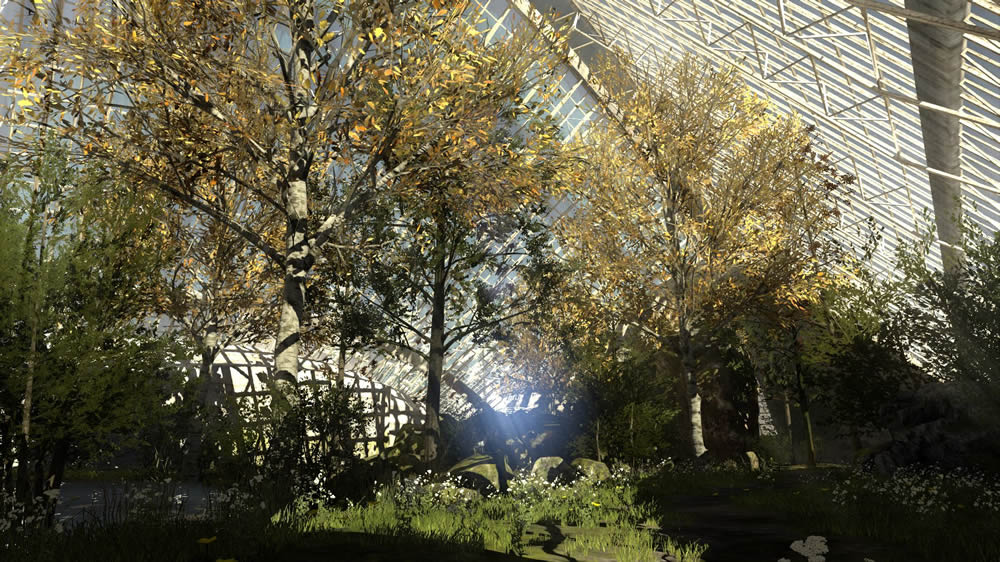 The Road to Gehenna expansion is due out on PC this spring, while developer Croteam has sent word both the original game and its expansion will be arriving on PlayStation 4 later this year. Fired up for some more Talos Principle? Let us know!

Love this game, can't wait to get back into it. 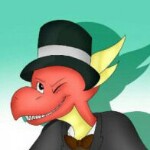 So proud to be Croatian and to play Serious Sam. 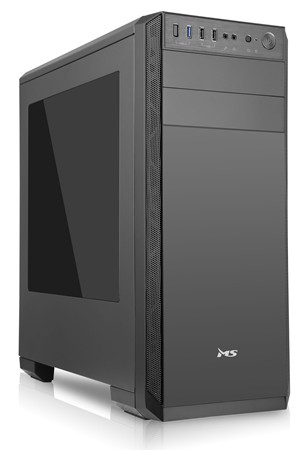