It’s been a fortnight now since Cities: Skylines built a concrete highway straight to our hearts. The ensuing days have predictably been filled with an incredible amount of mod support for the half million seller. More than 22,000 mods have already been created, at a rate of over 1000 every day.

The mind boggles at all of the treats that have been created, and now we take the time to highlight some of the best Cities: Skylines mods available today. From tsunami creators and an accurate recreation of Grand Theft Auto V’s Los Santos, to a full-blown flight-sim mod; there's something for everyone.

One of those ‘Why didn’t I think of that?’ ideas, the Los Santos mod from grockefeller recreates the entire county from GTA V in painstaking detail. Now you can see if you’ve got the guile to prevent Los Santos from descending into crime-ridden madness, or expand even further on Rockstar’s sublime map-making skills. What better way to while away the days until GTA 5’s April 14th PC release date? 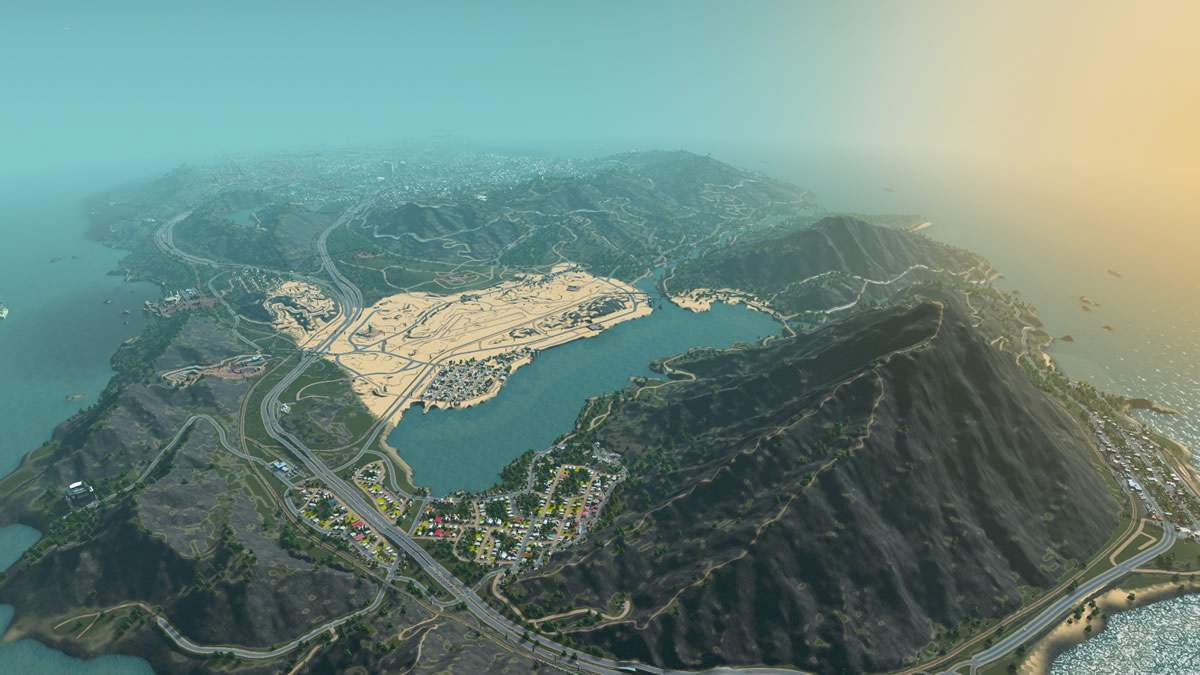 Cities: Skylines already allows some pretty massive cities. On any given map you can typically purchase any 9 of the 25 titles available, each being 2km squared. This mod opens up all 25 titles for a total gameplay area of 100 square kilometres. Be warned though, once those cities get ridiculously out of control your PC may be begin to chug, but it’s all worth it in the name of expansion! 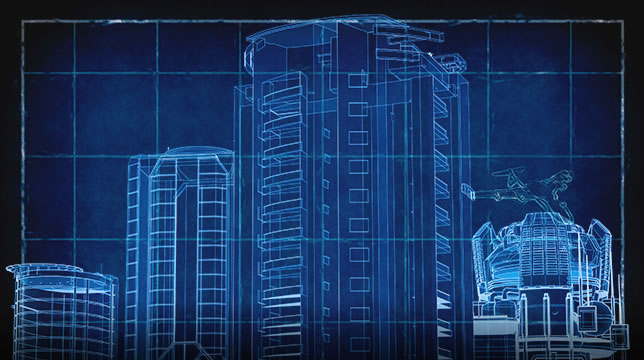 This one’s only just come out and it’s still pretty basic, but the Flight Cimulator mod basically allows you to take direct control of a passenger plane and fly it around your city. It’s moments like this that words like awesome were created. The creator Ulysius is still working on this, with more advanced simulation and building collisions next on the to-do list. 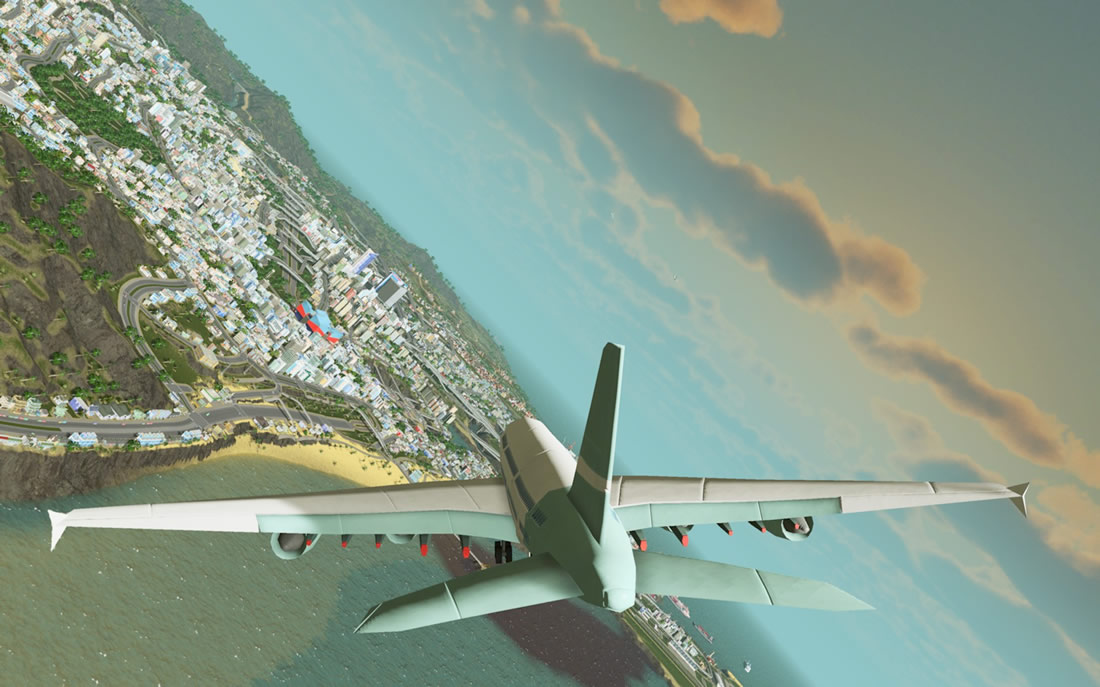 If you want to crush citizens beneath your jackboot of justice then what better way to achieve this than the towering Combine Citadel from Half Life 2. Run your very own City 17, with night-time curfews, militant police and a blanket ban on all crowbars. Looking at the pictures this tower looks like an absolute behemoth, looming over the rest of your creations its sleek sci-fi flair. 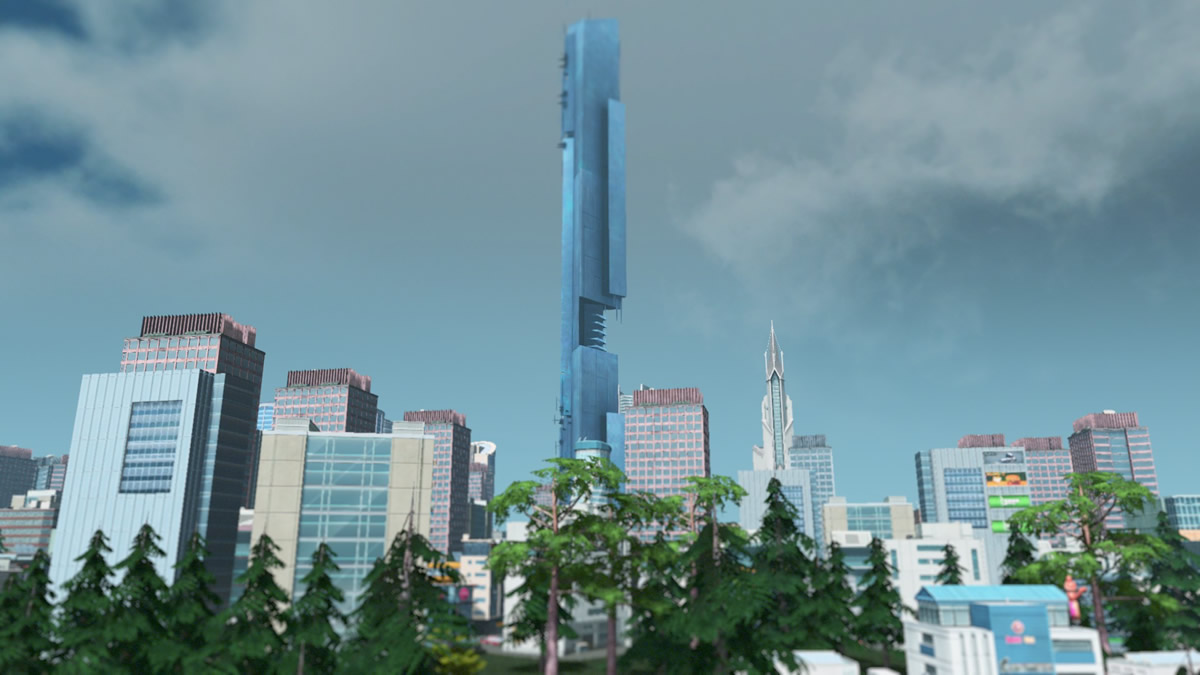 Ummm, yes please. Mirror’s Edge ultra-stylish colour scheme can be all yours with this minimalist mod. Adding a blue, white and red filter to your standard UI, this can make even the ugliest of industrial wastelands look like free-running nirvana. 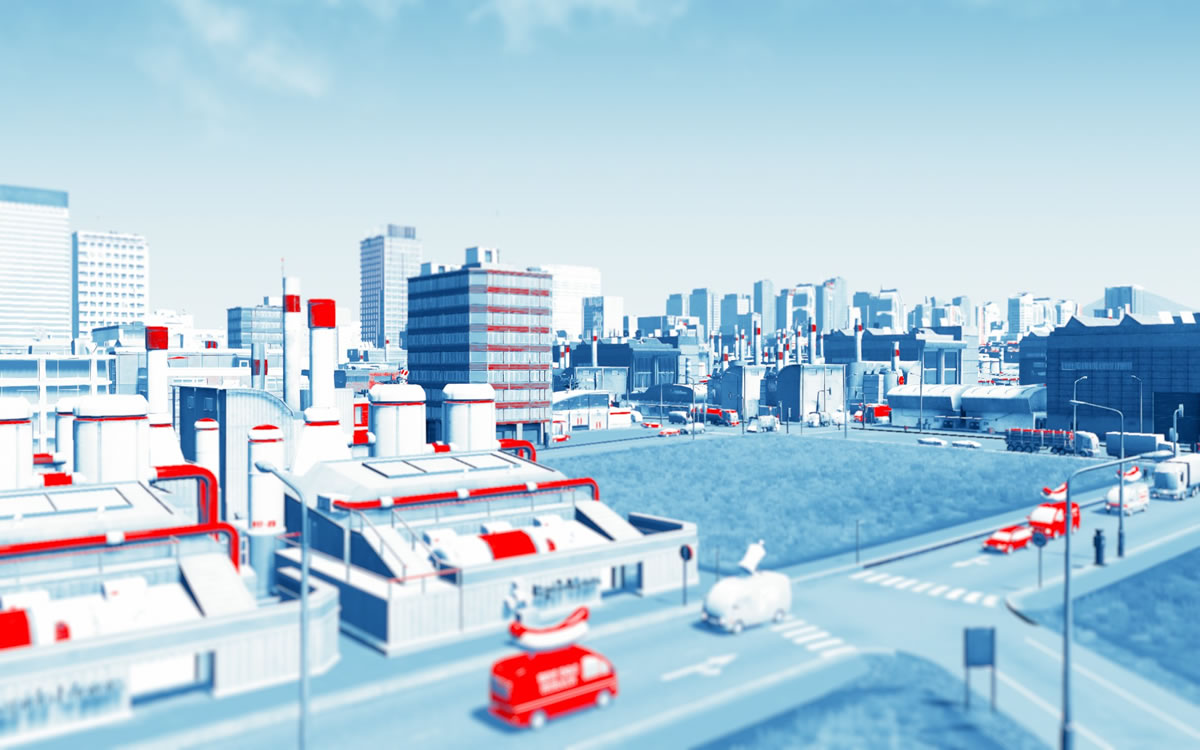 For the anarchic at heart, Tsunami Disaster is a mod which allows you to spawn in your own water walls, unleashing them on your creations as your city minions party like it's 21st December, 2012. The mod's a little rough around the edges but you get a pretty good sense of the destruction as billions of tonnes of water hit your coastline - combine with Flight Cimulator for maximum carnage. Oh, and ready to save before you let rip, there won't be much left by the time it's done. 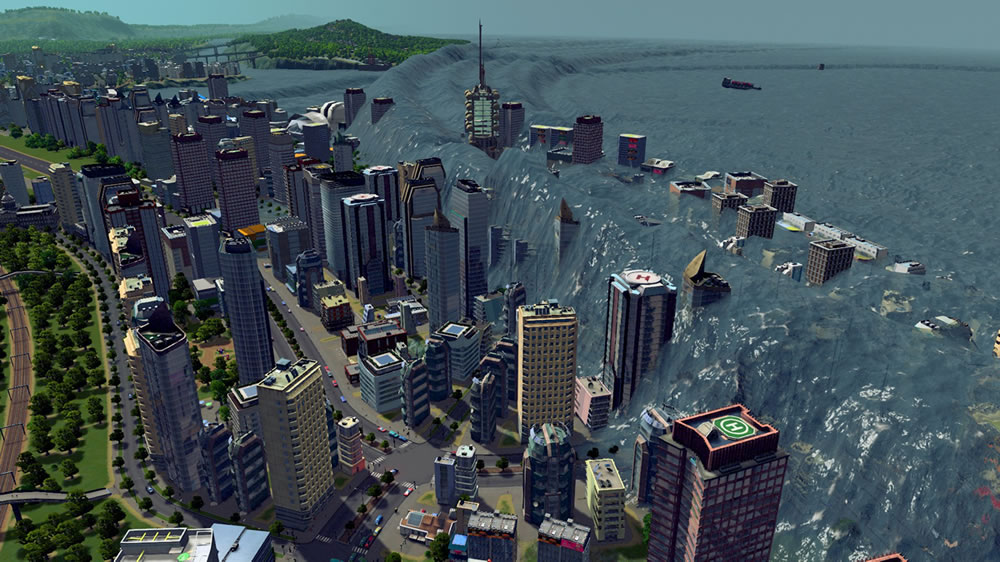 This is just the teeniest sample of the 22,000 Cities: Skylines mods already out there. What great mods for the city builder have you stumbled upon on your travels? Any GD'ers tried making their own? Let us know! 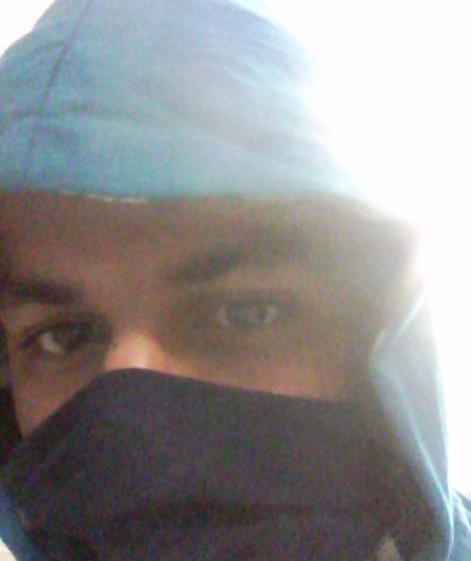 this game takes too much time,if you start building you will never stop real fun !!!! for sure

True but if you play on hard and make a mistake at the beggining it will end like me xD
I started a new game planed road waste electricity and water but since i was in negative cashflow as i was waiting for people to move in i didn t notice that i forgot to power the water station so i went bankcrupt :D

yeah uhh... I started playing this today, I ended up sleeping on 2AM, so yeah...
I'm addicted xD

Everything wrong with EA is fixed here, all the problems with Simcity are fixed, beware cities skyline is very addictive. xD