A sword, a sword, my kingdom for a sword! Or, um, something to that effect, but perhaps if Richard III had asked for a sword rather than a horse he wouldn’t have met his maker quite so soon. Talking of meeting makers, Kingdom Come: Deliverance developer Warhorse Studios will be showing the gorgeous role-playing game off at E3 this year, and it’s released a teaser trailer to get your blood pumping.

Or should that be flowing, because the Kingdom Come Deliverance E3 2015 teaser trailer focuses on the brutal melee combat set to be on offer in the anti-fantasy RPG. Two frankly suicidal knights are going at it hammer and tongs in a pastoral field, showing what we’ll be up when we’re brew alchemical concoctions in twee villages.

We’ve known it for a while now, but Kingdom Come: Deliverance is definitely very easy on the eyes. The combat animations are truly superb, and at one point around 34 seconds in you can actually the cloth tear realistically from a sword strike.

Hopefully we’ll a lot more from Kingdom Come: Deliverance next week. At the moment the Kickstarter-funded title is still in the early stages of development, but if you stump up enough cash you can give it a go for yourself already.

thank god I have backed them up for a while now, cant wait to play it

Man this game keeps looking better every time they show it off. Very interested to see more 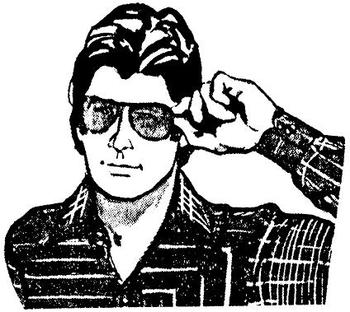 looks good! but that engine doe, so demanding :3