Some thrilling new screens have emerged of Space Hulk: Deathwing from Streum On and Cyanide Studios. The screens come alongside the news the game will feature a full single-player campaign alongside the already announced class-based co-operative play on offer.

Based on the Games Workshop boardgame of the same name, Space Hulk: Deathwing leaps off the table-top and into a frantic first-person shooter adaptation. Players are tasked with exploring the titular Space Hulk, a conglomeration of wrecked spaceships fused together to form one terribly confusing whole, infested with a hive fleet of Genestealers. 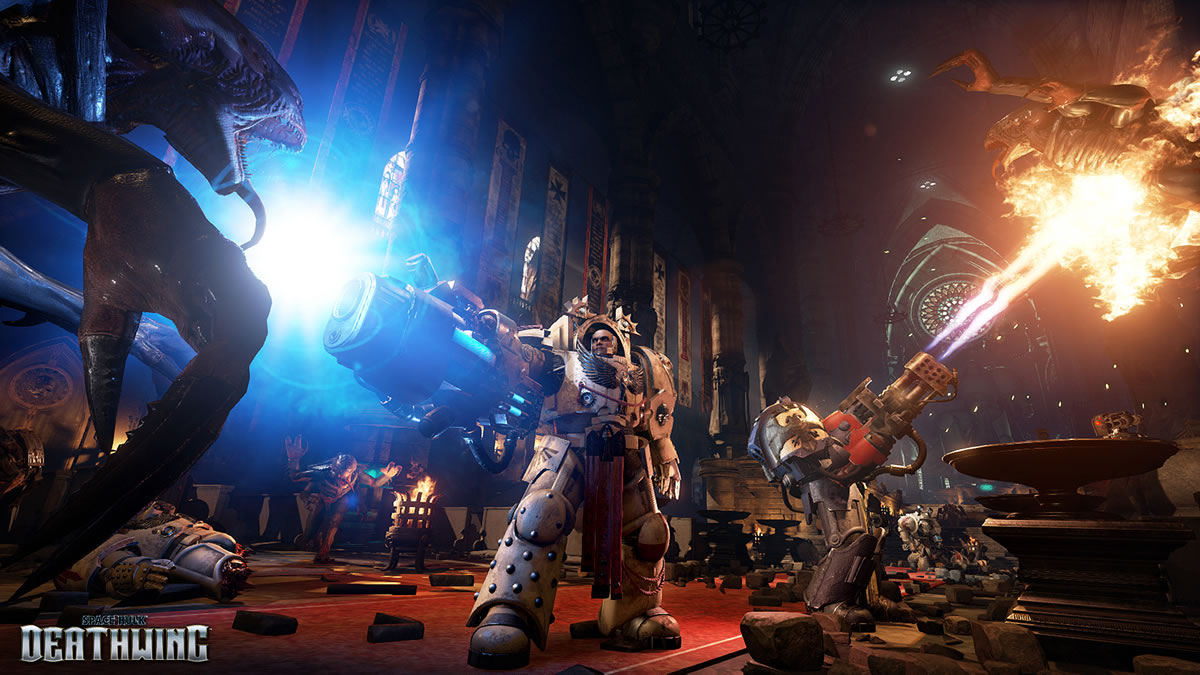 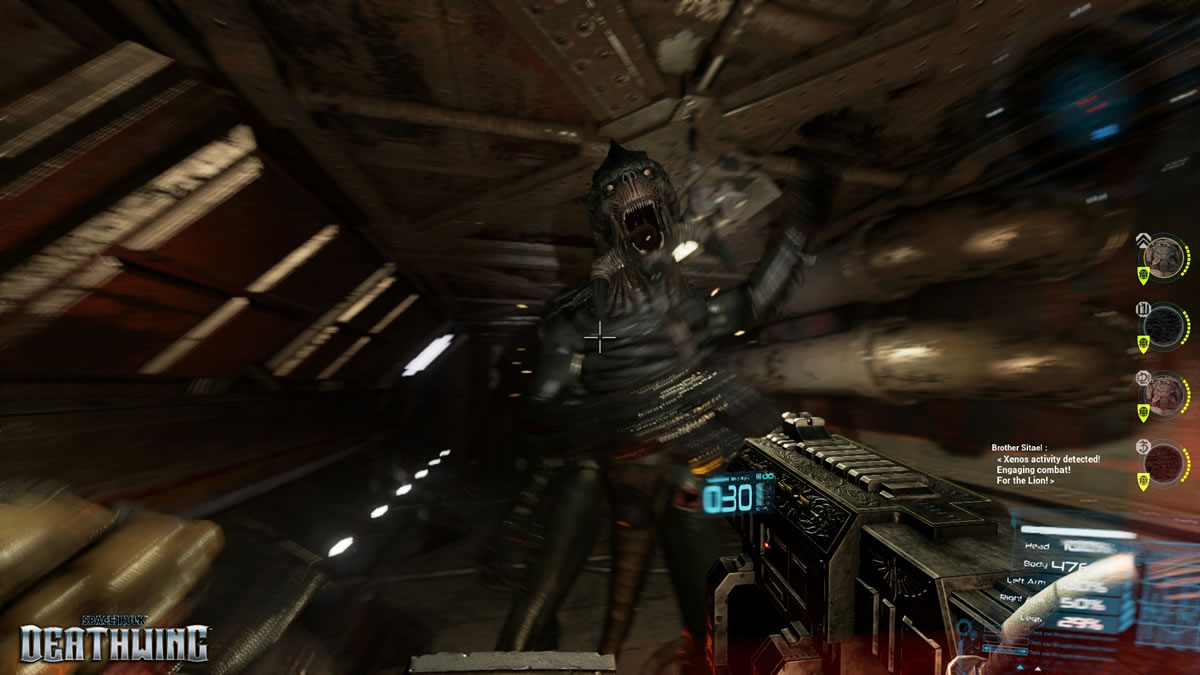 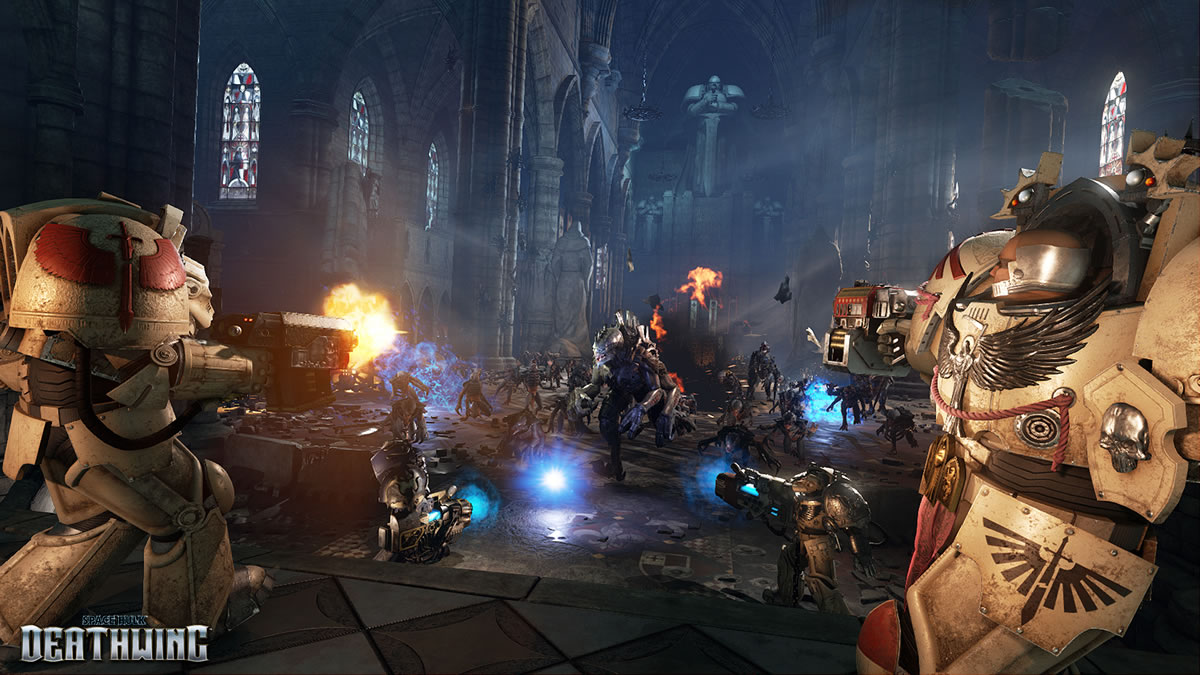 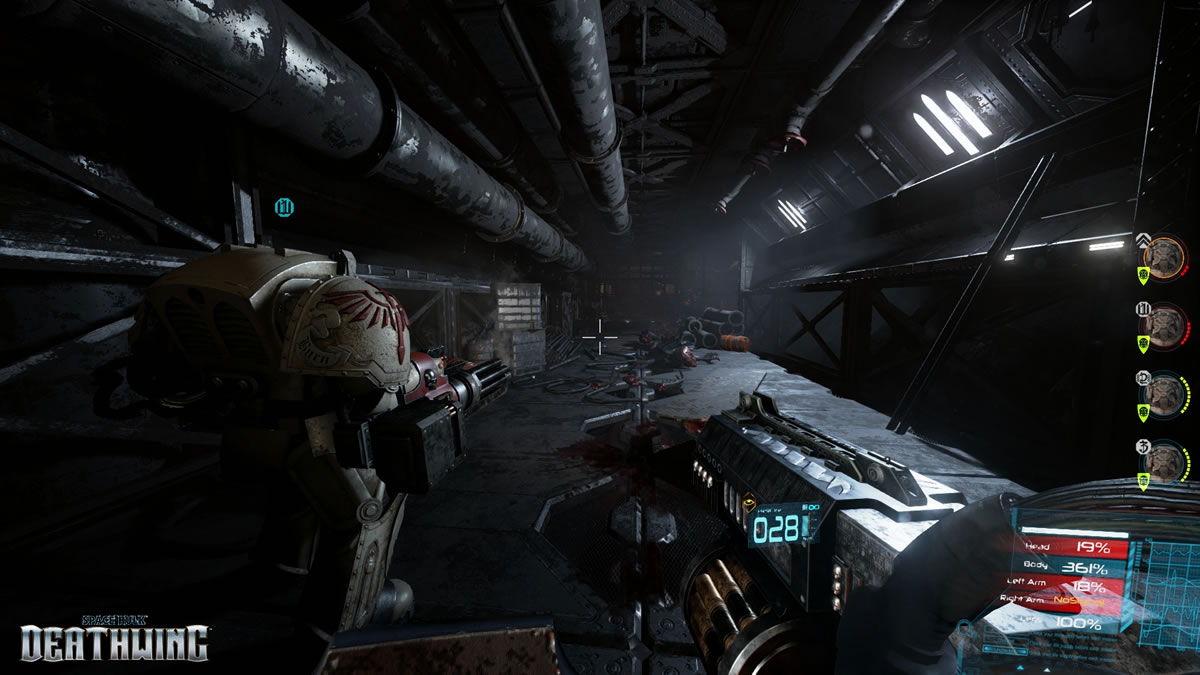 Space Hulk: Deathwing's campaign features a narrative written by Black Library author Gav Thorpe, writer of a number of official Games Workshop novels. It takes place on the labyrinthine hallways of a Space Hulk, with players fighting off a Genestealer invasion using an array of psychic abilities. Throughout the single-player this will necessitate providing your squad with tactical instructions, while online you'll need to be working as a cohesive whole to stand a chance.

Space Hulk is out next year on PC, PlayStation 4 and Xbox One. Do you think this latest Games Workshop title is looking promising? About time we had a return for tactical shooters?

Aww man I was hoping it was about The Incredible hulk :(

Actually this game is set in the Warhammer 40,000 universe... 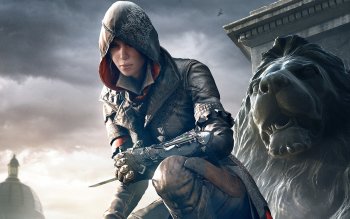 should i upgrade my GPU? btw the game looks intensive!

From the screenshots, I think your rig should be able to max this game... If not, then at least high or even tweaked max settings without AA...

hopefully i feel like this game gonna be fun

Looks interesting, i will definitely keep my eyes on this one. I like space games, especially ones with big guns to kill big monsters. I miss the BFG9000 more then my ex

I will definitely give this game a shot!

These heretics will burn.
This looks amazing. I can't wait!!! :)

From the screens it looks like perhaps a Painkiller crossed with Dead Space kind of vibe...?

Really looking forward to this one.