If you're an absolute sucker like me, then you've probably already gone and seen the Jurassic World movie and then you're straight on the look-out for the Jurassic World game. Traveller's Tales has you covered with this one. Lego Jurassic World is out today, but they've waited until the absolute last moment to reveal the official system requirements.

Lego Jurassic World is based on all four Jurassic Park movies, with legions of minifigs absolutely bricking themselves in the face of the dino menace. Along with playthroughs of the movies, Isla Nubla and Sorna will be fully explorable able open worlds, complete with more than 20 playable dinosaurs. Anyway, enough of what it's got, here's the official Lego Jurassic World system requirements.

If you get the feeling you've seen this system requirements about before, then let me direct you to Lego Batman 3. Or Lego The Hobbit. The system requirements for Lego Jurassic World remain identical to the previous couple of games, which indicates Traveller's Tales is settling down on a standard set of system requirements in line with the current generation of consoles.

Remember, you can always check out how well your PC can run the Lego Jurassic World System Requirements here, where you can check benchmarking and performance from other users. Compare your graphics card to the Lego Worlds benchmark chart.

If you want to quickly see how Lego Worlds will run on your PC then remember you can now take GD with you to check any website against any PC using our Chrome GD Anywhere Extension.

TT Games knows what they are doing when it comes to optimization.

Prototype 2 required a GTX 460 for Max. And this requires a GTX 480? Just to render blocks? Really low polys make it damn easy bruh! 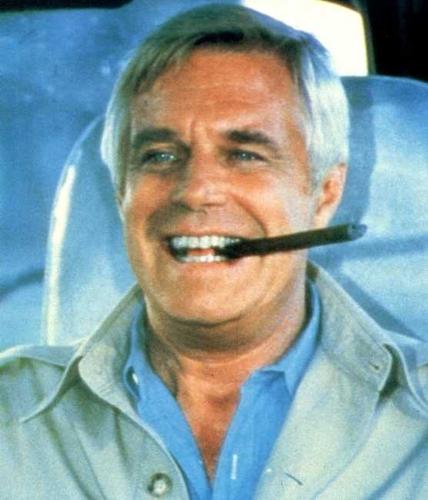 Reference is better to take minimus. Recommended they depend on what the developers understand for a resolution, adjustments, and optimum fps.

This is still very demanding.. I wonder what they need a GTX 480 for.. To render the figures? ._. 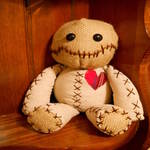 windows 10 is fking beautiful mate the UI is jus amazing

Man what's with those dinasours lately.... and I like how people would buy a game, just because the big bad(or good) enemy AI has a model of a dinasour... Them Sellout games...

I thought Windows Xp is Extinct just like Dinosaurs.

Maybe WeXPerience is just a battlefield with 'grandpa' defense :D

i see what you did there. ;D

Windows XP gets update if you're using it as a cashing device [The device that makes bills, you know..] so it's not completely gone.

And as the government you can pay Microsoft to get support...sigh

A little off-topic, but anyone seen Jurassic World the movie already? Good ratings (e.g. on IMDb) so far...

Yeah I went and saw it last night. Loved it! I am biased though. Easily the second best Jurassic Park movie, good fun! :)

With the original Jurassic Park still being the nr.1, huh? :) Good to hear! Hopefully the cast was okay as well! At least there's Ty Simpkins in it.

Yeah of course! Plenty of nostalgic nods back to the orignal as well.