Proof, if proof were needed, that No Man's Sky is going to bathe your eyes in an absolute visual bubble bath, comes courtesy of Sony's official site, which has updated the game page with a stack of new screens, ahead of an E3 blowout this evening.

While Sony's got all sorts of AAA titles planned for its press conference, it's No Man's Sky which many are holding out for - the ambitious space exploration game created by the tiny indie studio at Hello Games. These latest images show a mixture of spacefaring and planetary locales, each and every one featuring unique environments, fauna and wildlife.

In among the images comes an info dump, which gives us a few more clues as to what we'll actually be doing while exploring No Man's Sky's practically limitless world. Players will be able to travel to each and every planet they can see, searching for ancient artifacts which can help reveal the secrets behind the universe. While you're doing this, thousands of other players will be exploring the very same universe, gradually mapping the star systems and uncovering an epic journey. 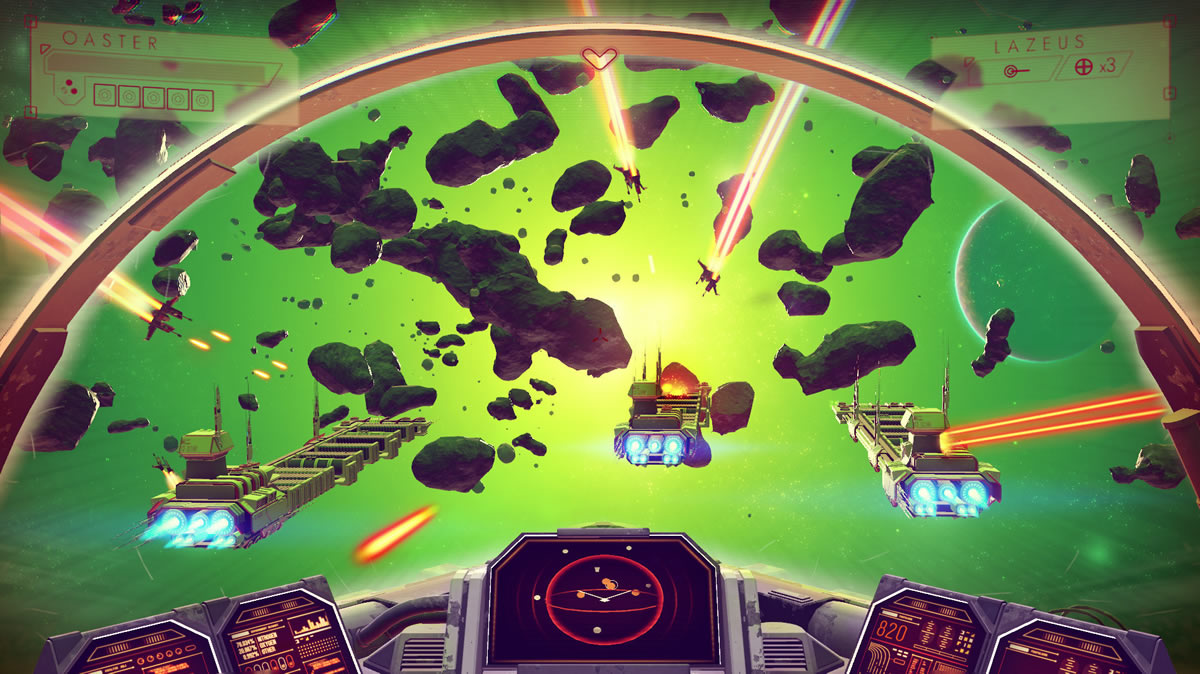 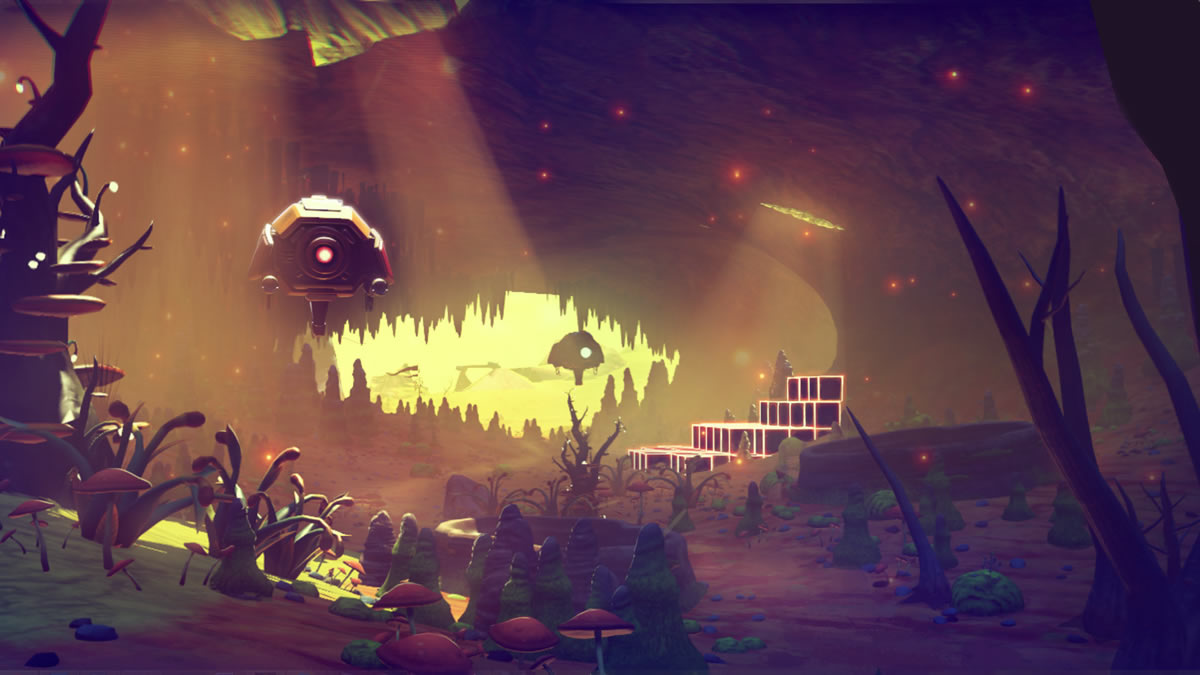 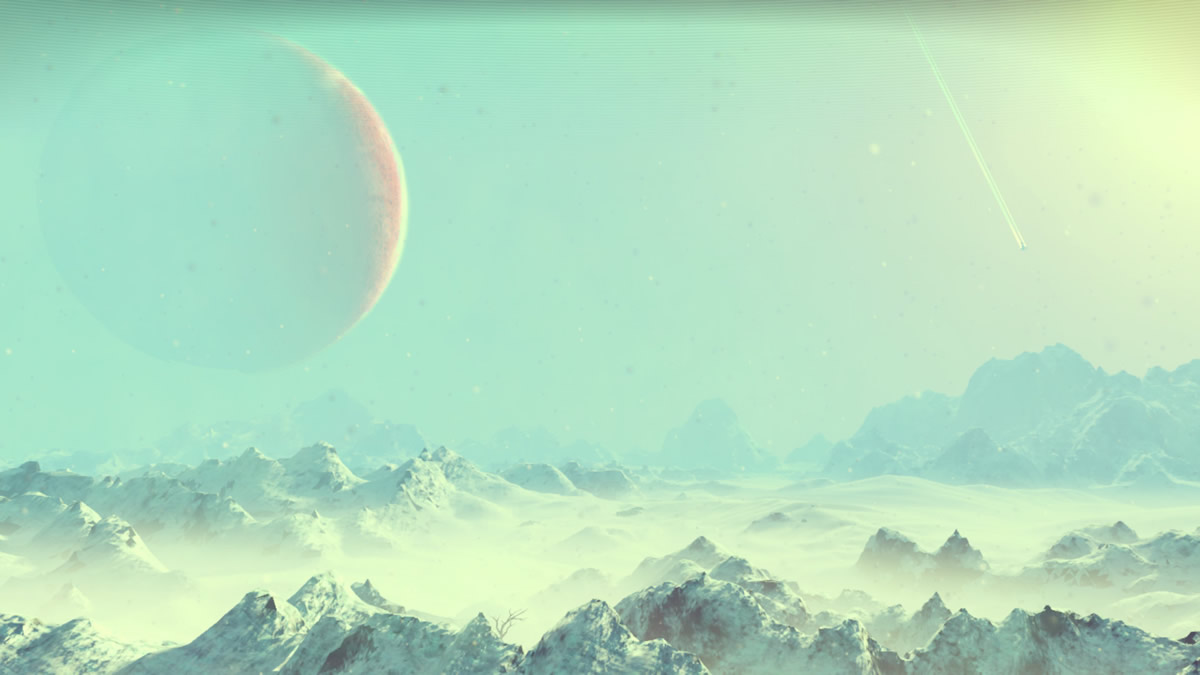 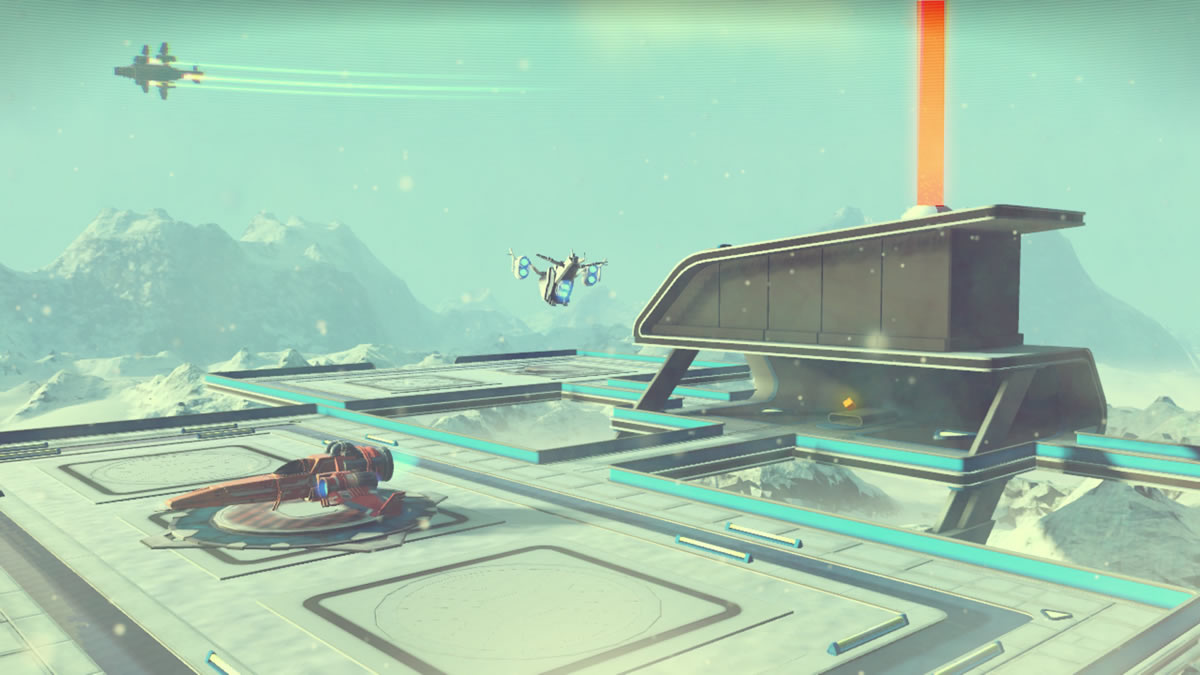 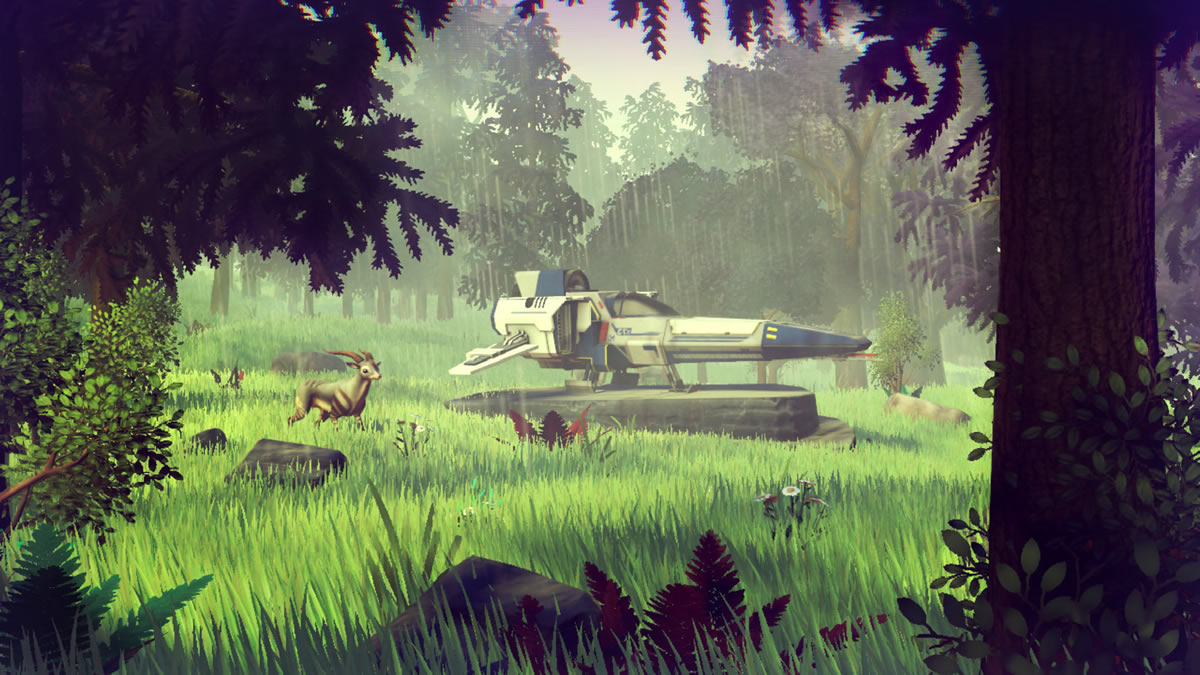 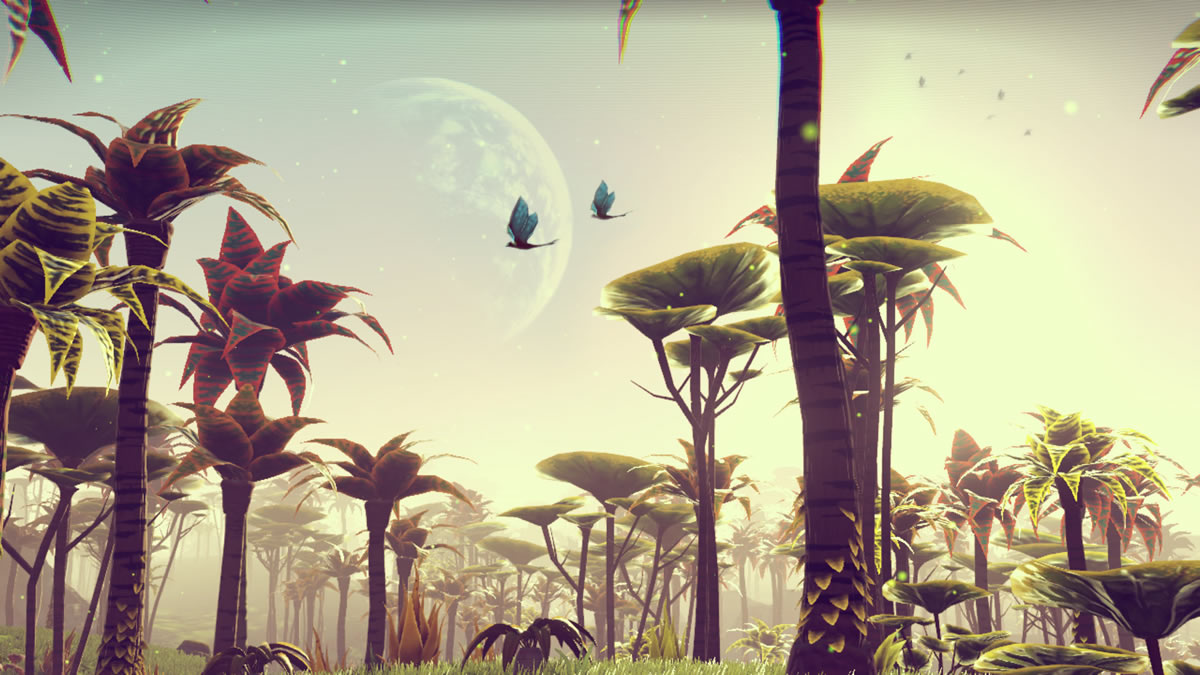 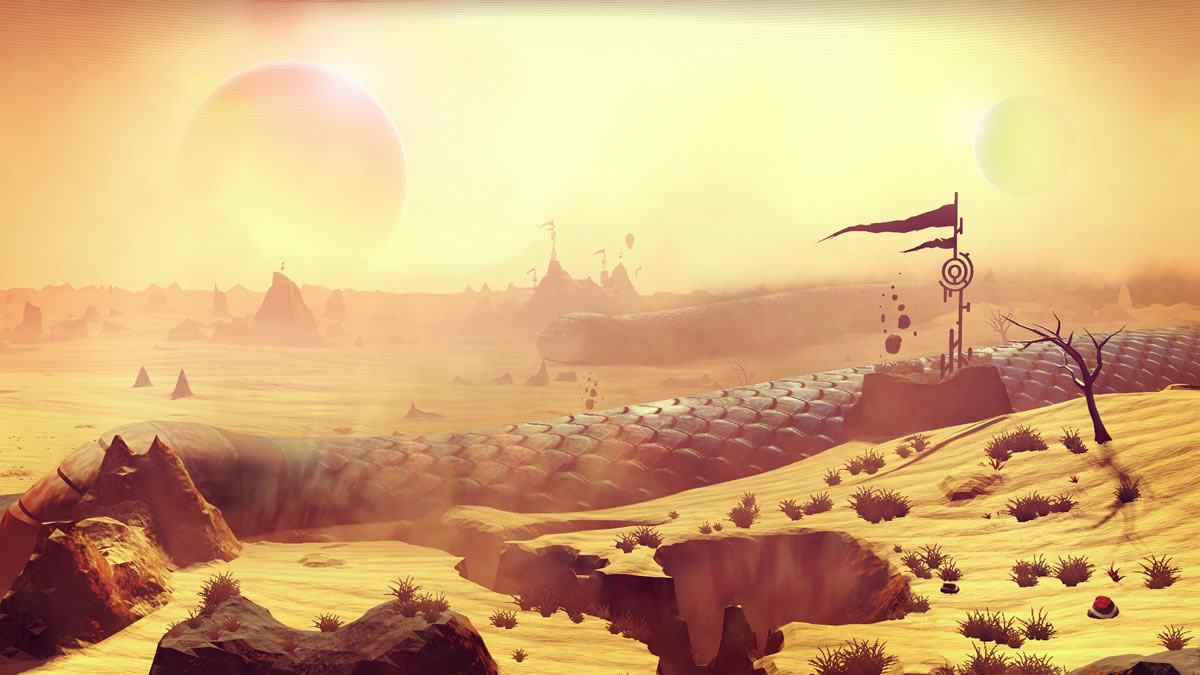 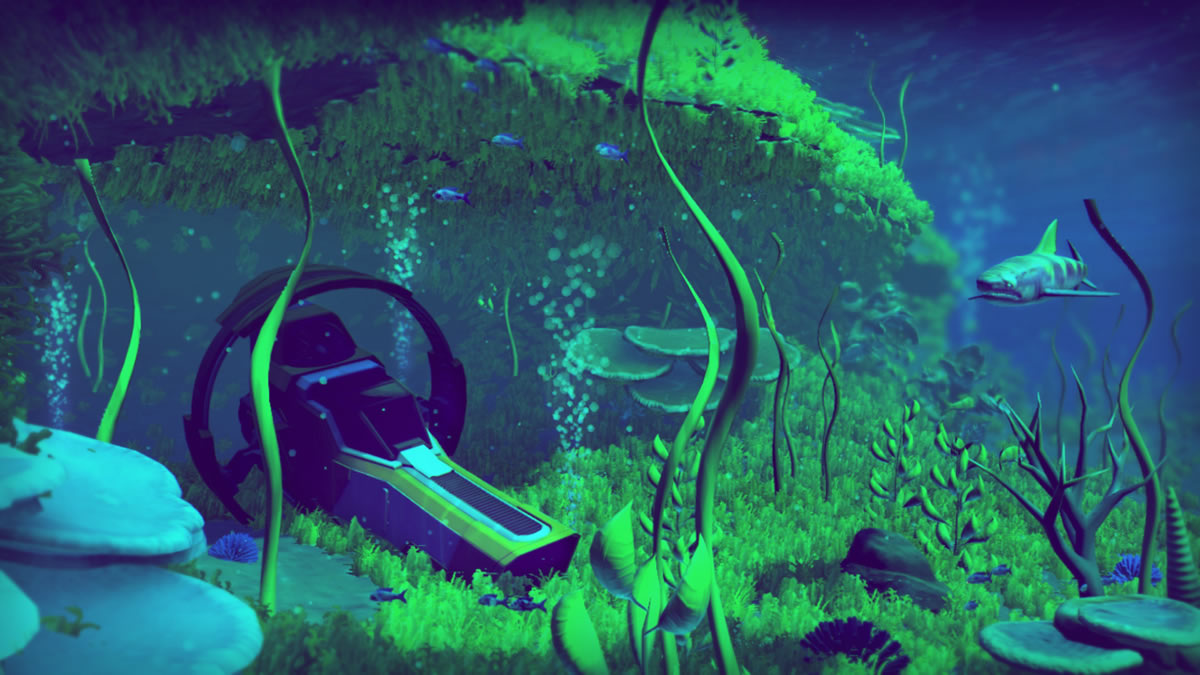 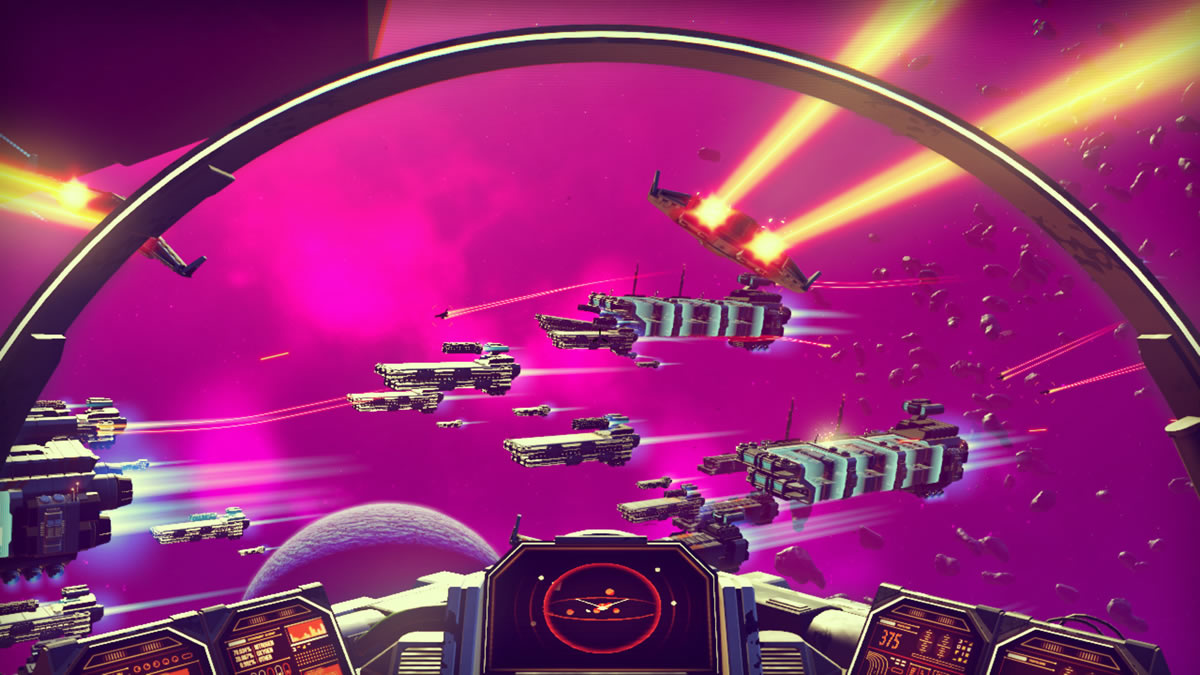 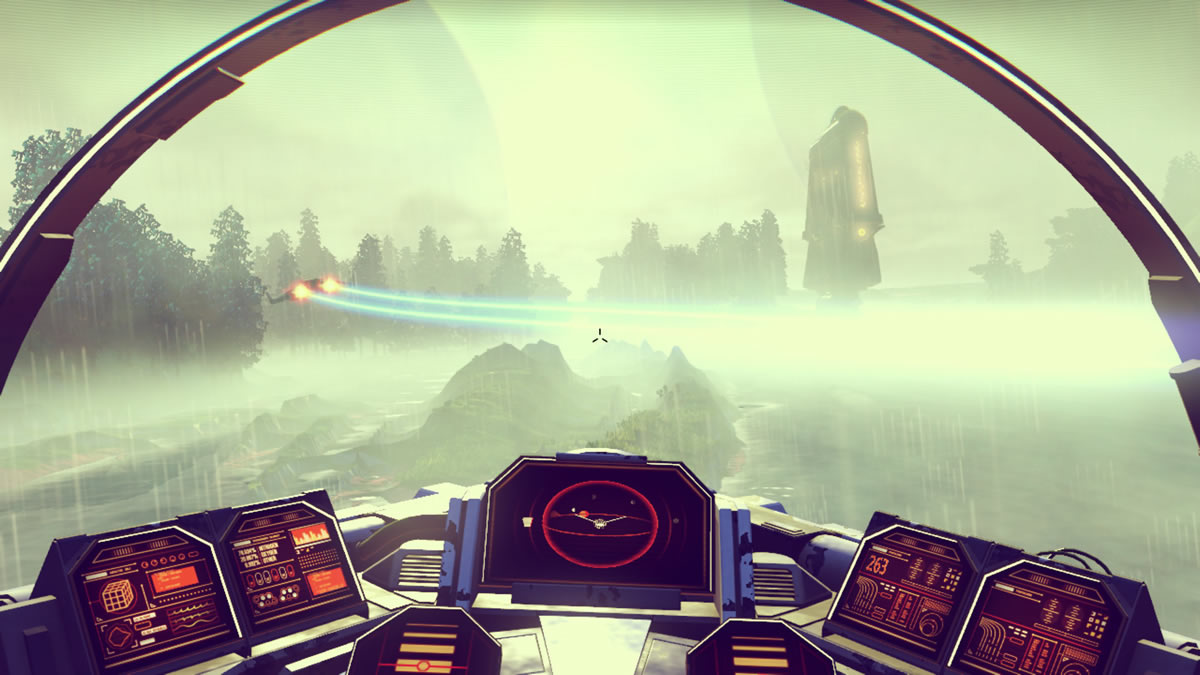 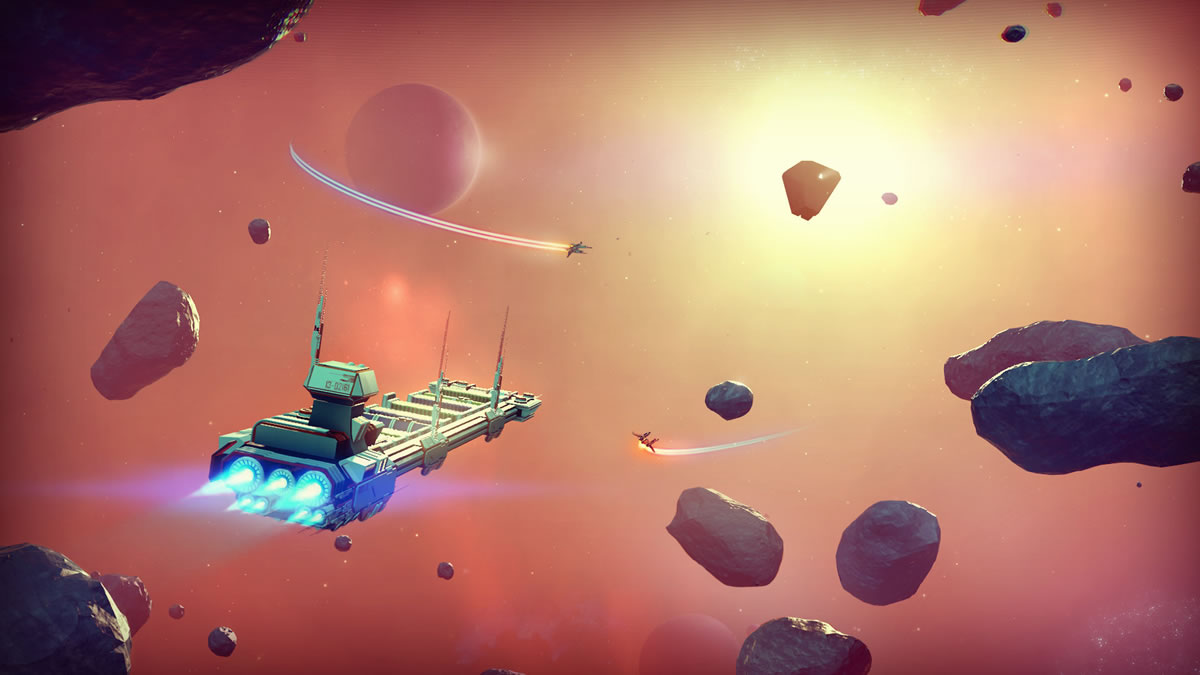 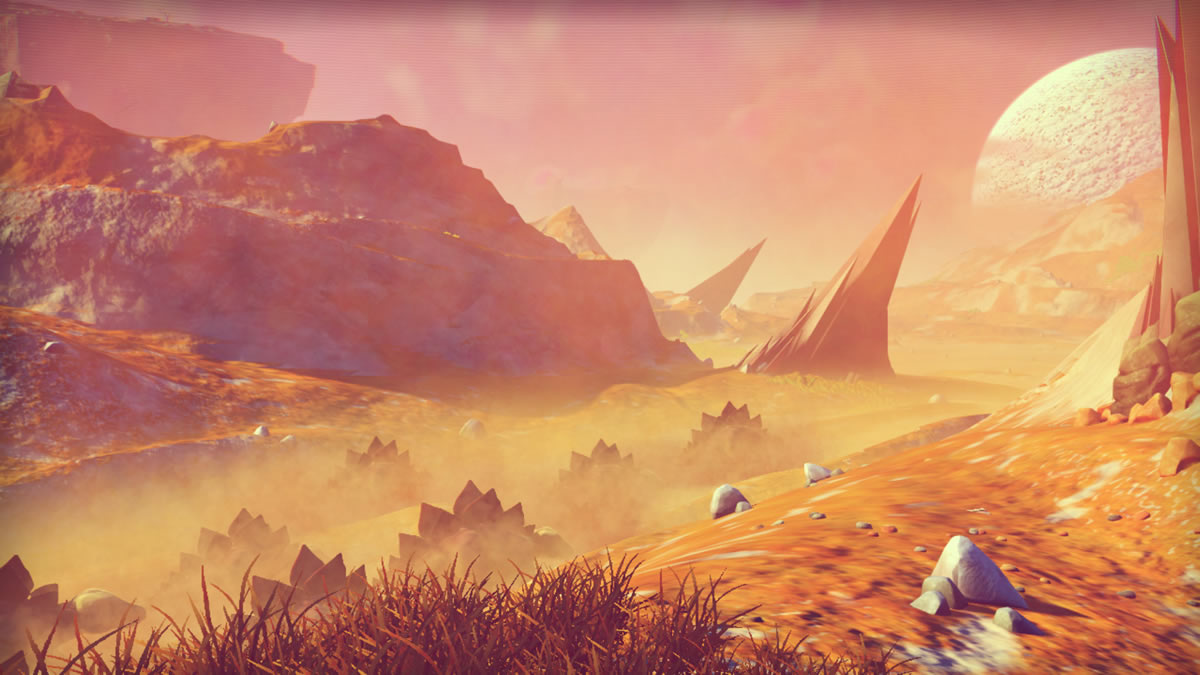 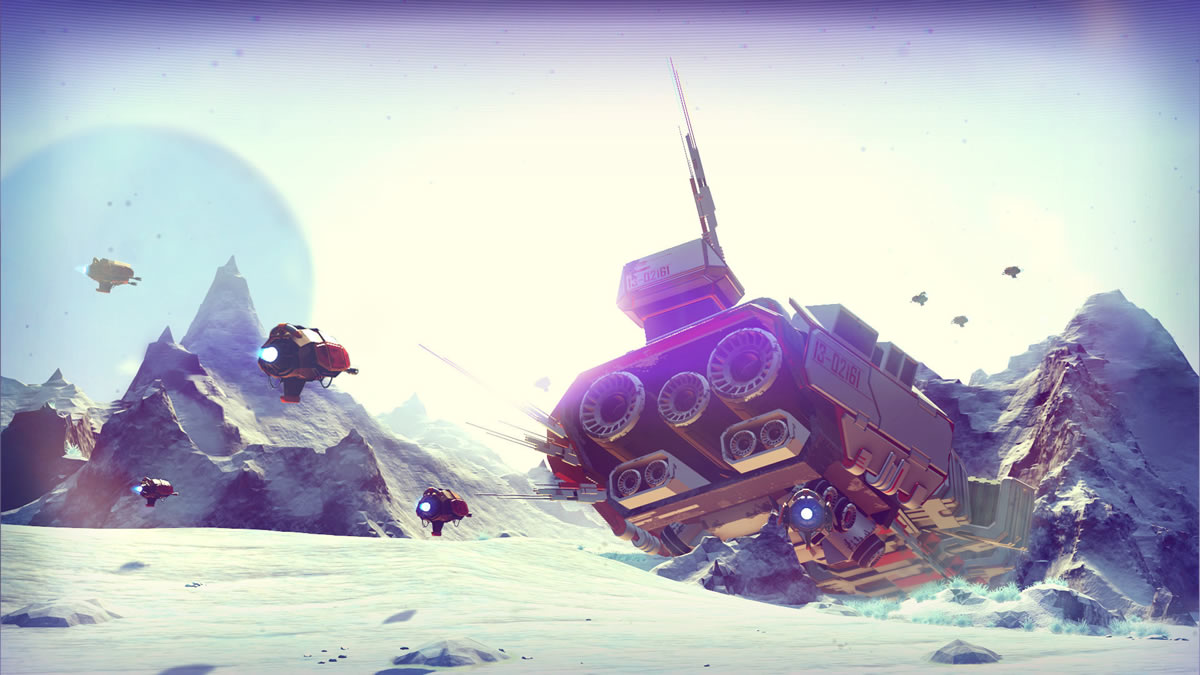 Expect to see plenty more on No Man's Sky during Sony's PlayStation E3 2015 press conference, which will be taking place tonight at 6PM PT / 9PM ET, or early on June 16th, at 2AM BST in Europe. At the moment we know it's a timed exclusive, so it'll be hitting PlayStation 4 first before arriving on PC shortly after.

This is every last drop of YES!

Looks cool and all but i already have Elite:Dangerous and Star Citizen.

I feel it's taking a very different approach to those two, much more focused on discovery than delivering a proper space sim.

And they said it was too much to hope for... I'm really happy it is turning out this awesome!

I hope the PC version will arrive within 1-3 months after the intial launch on the PS4.