Final Fantasy's march onto PC continues apace with the news that Final Fantasy Type-0 HD will be coming to Steam on August 14th. Final Fantasy Type-0 HD is a spruced up remake of the PSP original, and one that's been given a further lick of paint with PC exclusive graphics features and enhancements. Bizarrely, pre-ordering yourself a copy will net you a DOTA 2 bonus in the shape of a class zero Moogle ward. Perhaps most tragically of all, you'll also get an 'exclusive loading screen'. Yippee.

Anyway, enough of that, because Final Fantasy Type-0 HD is actually a pretty fine spin-off. It centres on a group of students from an elite military academy, known as Class Zero. They're tasked with fending off the neighbouring Empire, through action-based combat. To see whether you're rig is ready for its final fantasy, check out the official Final Fantasy Type-0 HD system requirements.

In typical JRPG form, these system requirements are all over the place. The difference between the minimum and recommended graphics cards is minuscule, and in fact Square Enix suggest a GTX 750 as recommended. This is in fact a shade less powerful than a 560 Ti, so we've presumed they meant the 750 Ti and upped it accordingly.

We've seen with the recent Final Fantasy XIII PC ports that this is in all likelihood a bit of rushed port. Don't go expecting fantastic performance and optimisation, so you might need more powerful hardware than the modest visuals suggest.

When it comes to the minimum requirements for Final Fantasy Type-0 HD, these are a bit of a mixed bag. Both of the processors are down toward the lower-end of the scale by today's standards, but still decent performers. We'd expect them to be more than capable of running FF Type-Zero HD. The recommended processors are the Intel Core i5-2500S and the AMD FX-8120 meanwhile. This pair are unlikely to be put to the test too much by Type-0.

Like any quick port like this we would hugely recommend the use of a gamepad. This game has been designed from the ground up from a controller, and things may seem a little obfuscated on keyboard and mouse.

The way Square Enix is making it's ports for pc... Don't know, I guess I'll have to see it with my own eyes, but almost 30GB? There has to be a lot of improvements or the FFXV Demo?

Will this finally be the first Final Fantasy game to be properly optimized for the PC?

i hope in Gamescom they will Annouce the PC version of FFXV and who buys FFT-0 HD gets Episode Duscaue i hope :)

i have feeling that final fantasy xv is gonna come out for pc but i think its gonna be after console release :) 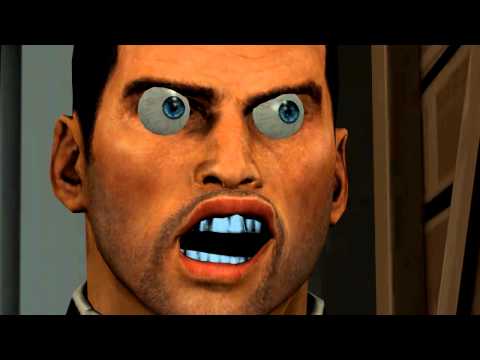 I think at this point with Square releasing loads of Final Fantasy games for PC that XV is going to happen. Just hope its at the same time and not a year later.

Not really FFT0 is a port of a port from PSP, Final fantasy was designed primarily on next gen hardware. So FF15 i would assume will require quite a bit more grunt in the requirements

My body is ready

I hope they optimize the game.. :) 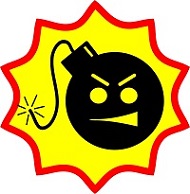 I wish I ll be able to run it

The release date is August 18.

I just hope that it won't be anything near the FF XIII and XIII-2 Ports. Those were horribly ported.

this series have no fantasy anymore

This game looks great , however I think it will be indeed sh1tty port , I just can't see them polishing it enough.

There is no difference at all (well negligible anyway) between minimum and recommended GPUs in terms of performance...

Yeah dude..
We all hope for the best when it comes to PC Ports

Is that referring to backers?

People with user accounts on the site

There's really no need to make this content members only IMO.

Especially since there is already a bunch of similar articles on the site that are NOT members only.

These "member only articles" are solely aimed at encouraging viewers of the site to create an account, the article itself is visible to everyone who has made a free account and have no effect on current members such as yourself :)

It was actually an accident while templating it. What's done is done though, and like Roley said accounts are free, so it's not costing anyone anything. The more people we can get involved in the community the better :)