Lego Worlds, AKA Lego Minecraft, has got off to a bit of a flyer with its Early Access release. Since it first hit in June, the updates have been coming thick and fast, including content updates which add huge chunks of new things to do within its procedurally generated blocky world.

The latest of these is Content Update 2, which comes with the new underwater biome. With this players can now explore and build beneath the waves. The urge for me to buy this and build a Stingray base is rising. To head underwater players will need a character that can breathe down there, or alternatively they can grab a submarine. As well as this there’s been an overhaul of the Discovery system, Lego Worlds in-built achievement setup, and the introduction of player-created models to the game’s base content.

Traveller’s Tales has been running a build competition using Lego Worlds pretty in-depth building tools, and the six best are being integrated into the game as actual models for all players to drop into their worlds at will. Out of all the entries the overall winner was a lighthouse by Hymn, which has got an impressive build quality both inside and out. I'm beginning to sound like a Lego nerd, but ah well. 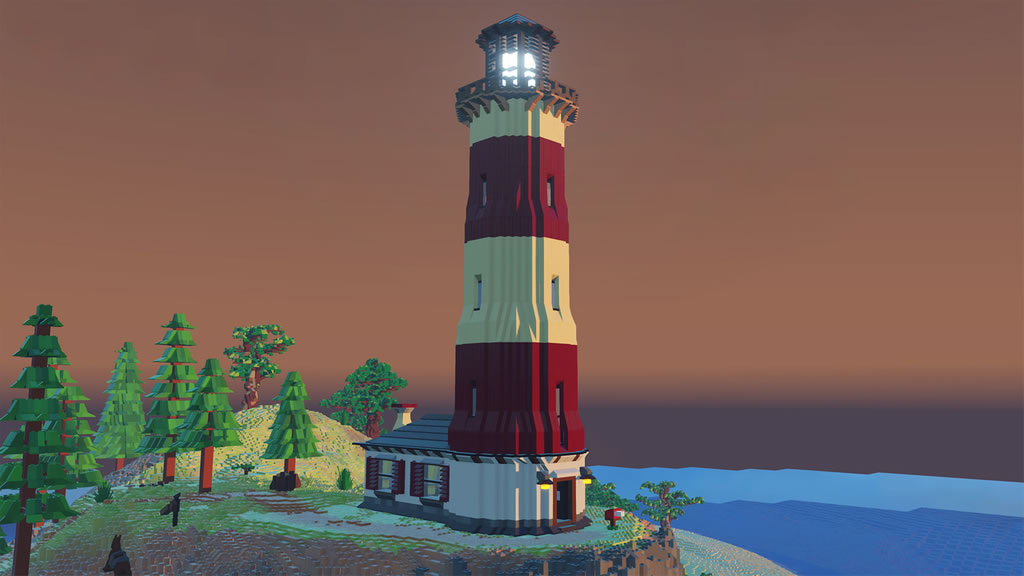 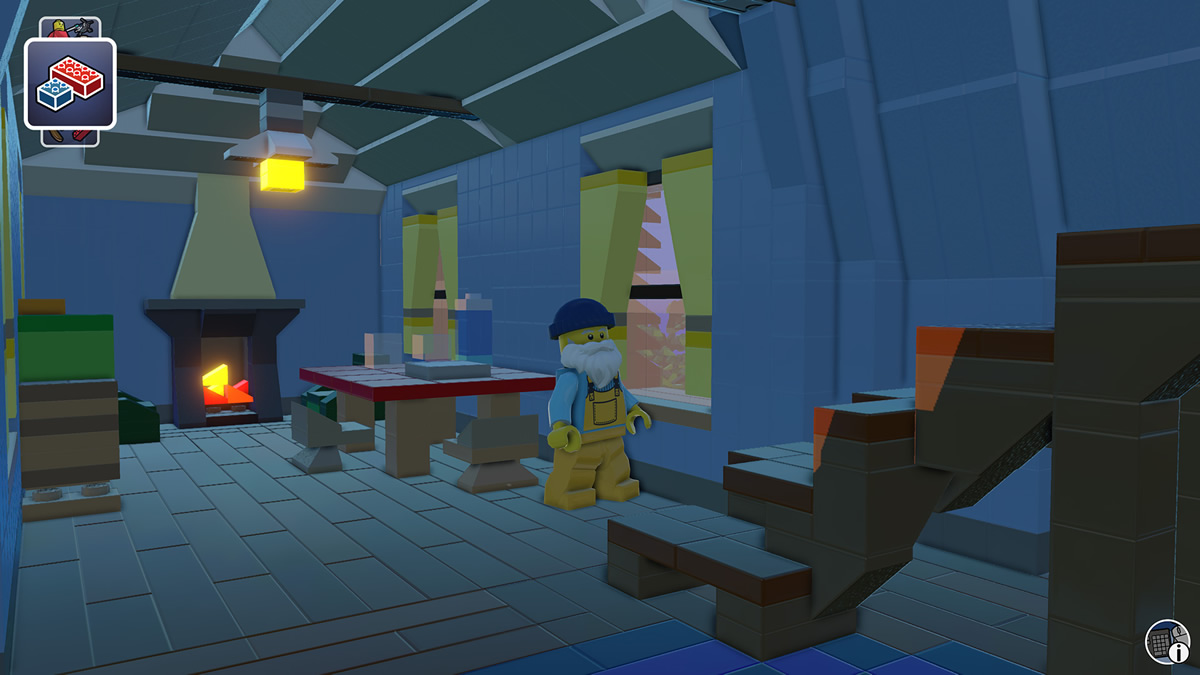 For cartographers, maps are finally being added, so you can see where you are and add custom waypoints to appear as beams of light within the world. An in-game camera now allows you to take snapshots of your favourite Lego sunsets. A new virtual floor building mode is also included, providing a method for players to highlight a specific floor to work on, which helps with mid-air builds.

There’s a whole stack of other fixes and changes coming too, such as improved grid layouts, a tracking camera, easy item export, ability changes, new discoveries, animations and audio.

Have you given this Early Access release a go? Does it have enough brick appeal to tempt you away from Minecraft?

:D looks amazing! How can i get Early access

Early Access is Steam's way of letting you know a game is in development, you can still buy the game like normal it's just not finished yet :)