Dragons Dogma: Dark Arisen Is Coming To PC At Last

It might be nearly four years late to the party, but Capcom has announced Dragon’s Dogma will be coming to PC early next year. The Japanese action role-playing game became a bit of a cult hit on Xbox 360 and PlayStation 3 back in 2012, but it looked as if a PC port would never happen, until this surprise reveal from Capcom.

Dragon’s Dogma: Dark Arisen, which comprises the original game and its Dark Arisen expansion pack, will be coming to PC in January 2016, priced $29.99 / € 29.99 / £ 24.99, which seems a fair enough deal to me. The PC port is being lavished with higher-resolution textures and improved graphical fidelity, ensuring Capcom’s RPG looks better than ever before.

If you haven’t seen or played Dragon’s Dogma before, then the best way to describe it would be a Japanese interpretation of Western role-playing games. There’s a sprawling open-world, dozens upon dozens of quests, character created, AI-controlled battle partners, giant dragons obviously, and deep dungeon dives with mythical loot. 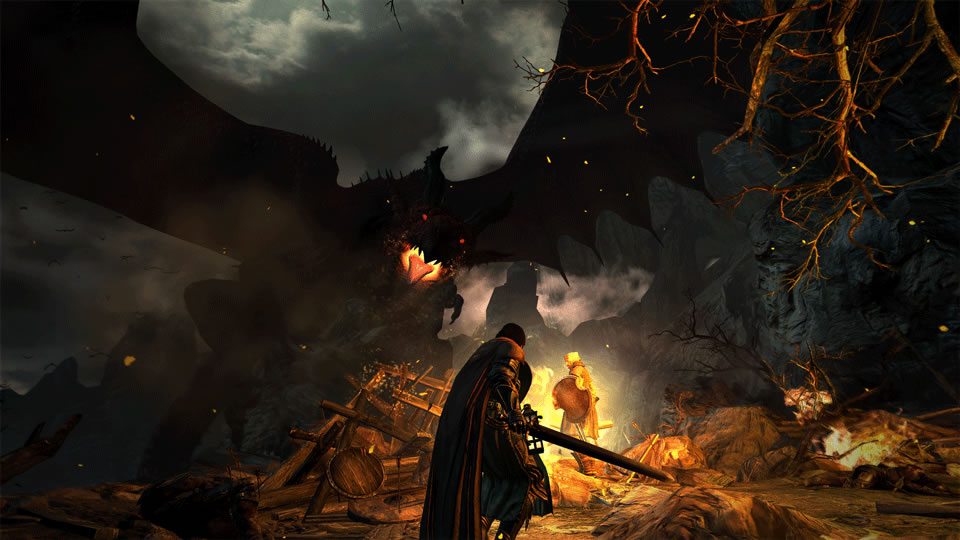 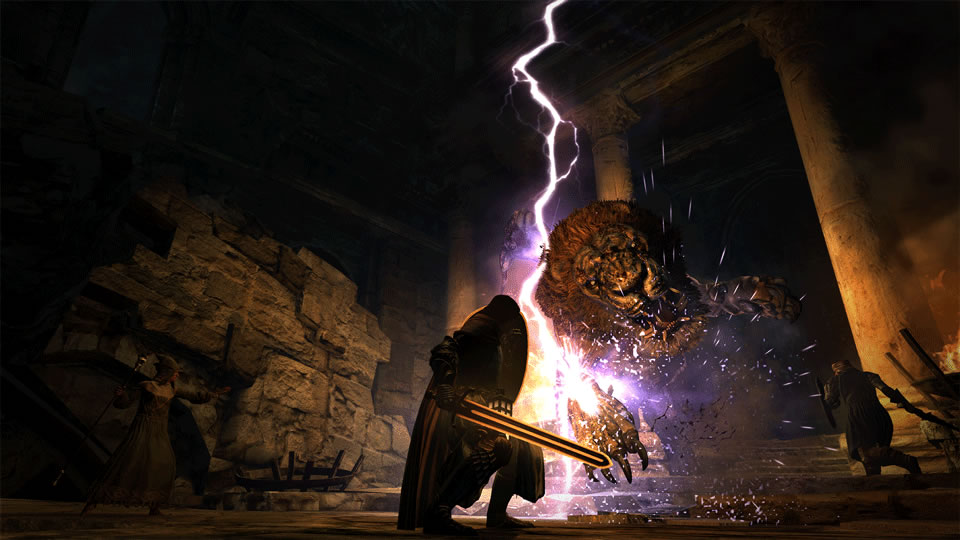 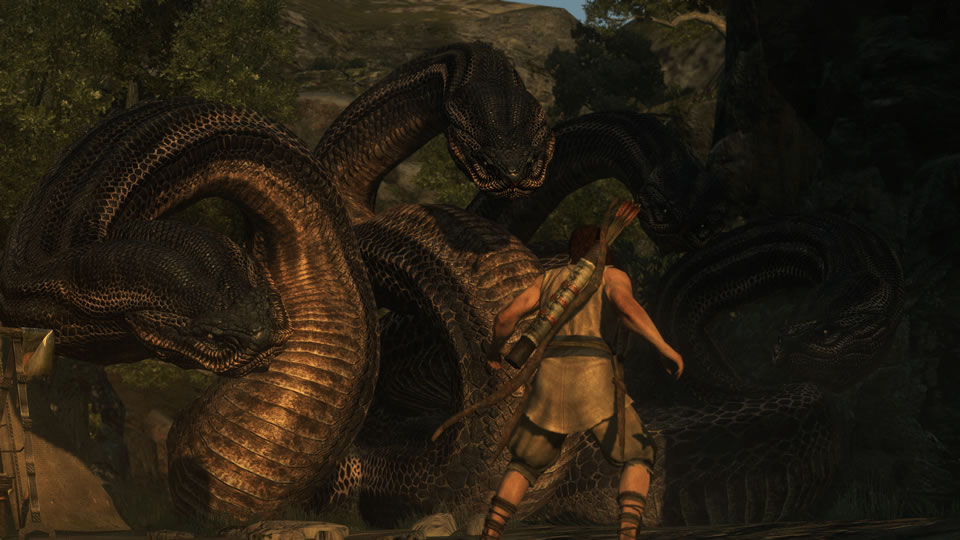 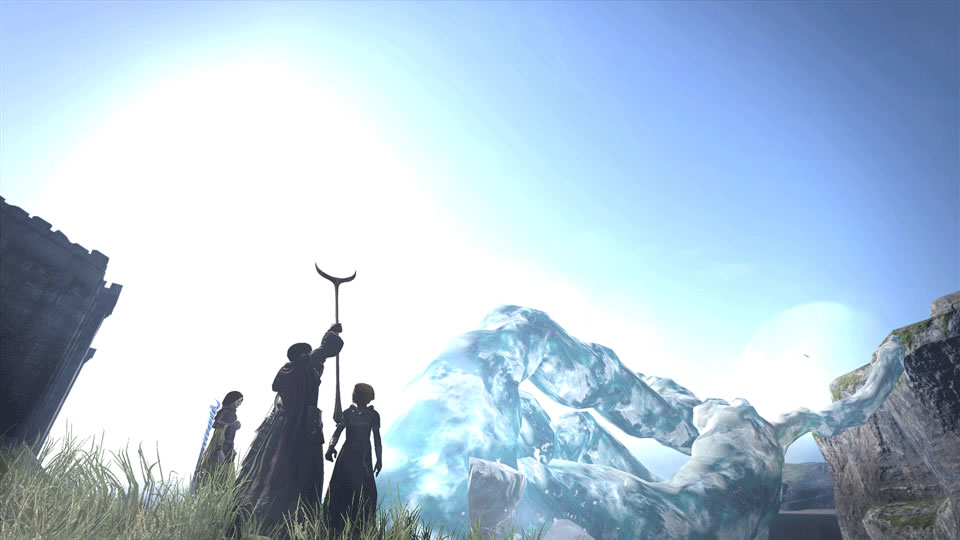 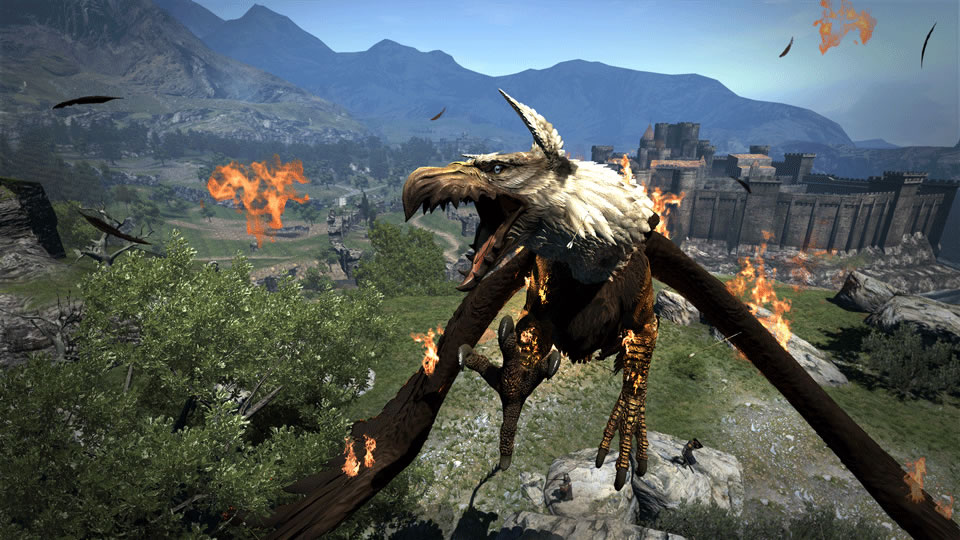 Dragon’s Dogma: Dark Arisen will be coming to PC in January 2016.

Have you been holding out for this?

Wow glad the waiting payed off, but why till 2016?

Cause they probably started the project this year. I'd like to play it, but im afraid im gonna be disappointed by the port.

I'm gonna take their words for it.

This is some great news for the rpg fan i am !

This should of came out way before.

I have the Dark Arisen version on PS3 but I never played it, now I have no excuse. 4k here I come!

Dont the Dragon and the Griffin in the first and last screen look exactly the same as far as the face is concerned? Uncanny.

Maybe the first screenshot is not a dragon but another griffin in darkness.

At last. But the hype in me had died long time ago though. Played the game at my PS3, managed to get to the Post Game but never actually finished it. Haven't finished the Dark Arisen expansion too.

There's a lot to do in DD. Hunting monster, fighting it, and climbing on the back of a monster is priceless. The gameplay is just awesome. I even daresay it's more immersive than Skyrim. The only broken thing in this game is the romance.... seriously...it's messed up so bad.

I've been waiting so long for this to come to PC, since the games initial release! Can't wait to play it!

Considering that that's the release price, yeah, it is a fair deal.

Finally a version that doesn't constantly dip below 30fps. Let it be a good port...

Capcom usually makes good PC ports, so I would count on it