After months of waiting, From Software has finally revealed The Old Hunters expansion pack for PlayStation 4 exclusive Bloodborne. They’ve sent along one heck of a trailer, showcasing a few of the new environments and, more importantly, the new enemies and bosses which hunters will be taking on. A few of them look absolutely spectacular, in particular a boss spewing electrical bolts from its body, along with a frankly magnificent mutant thing with tendrils erupting out of its head. Which I think is a horse, but it’s really difficult to tell.

Bloodborne: The Old Hunters is coming on November 24th to PlayStation 4, priced at €14.99 / £11.99. It looks as if the expansion will be a prequel, exposing new story details of the hunters that once made Yharnam their stomping grounds. There promises to be new locations, new NPCs, new weapons such as Simon’s new Bowblade ranged weapon, and magical powers to add to the equation. 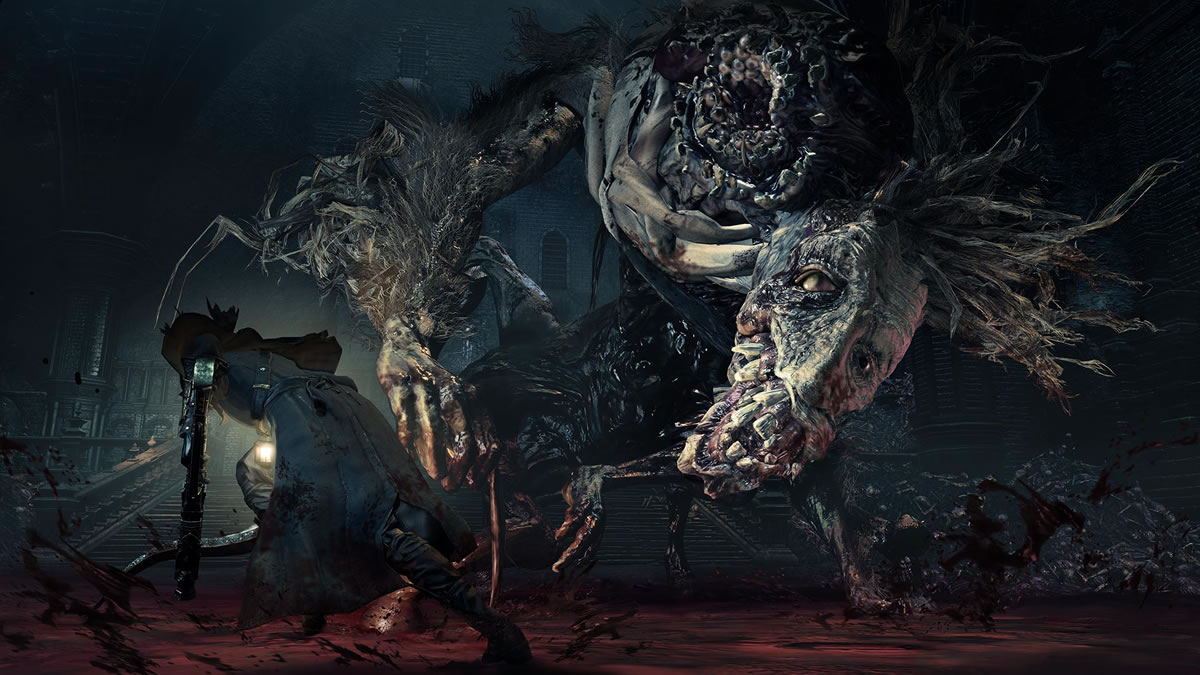 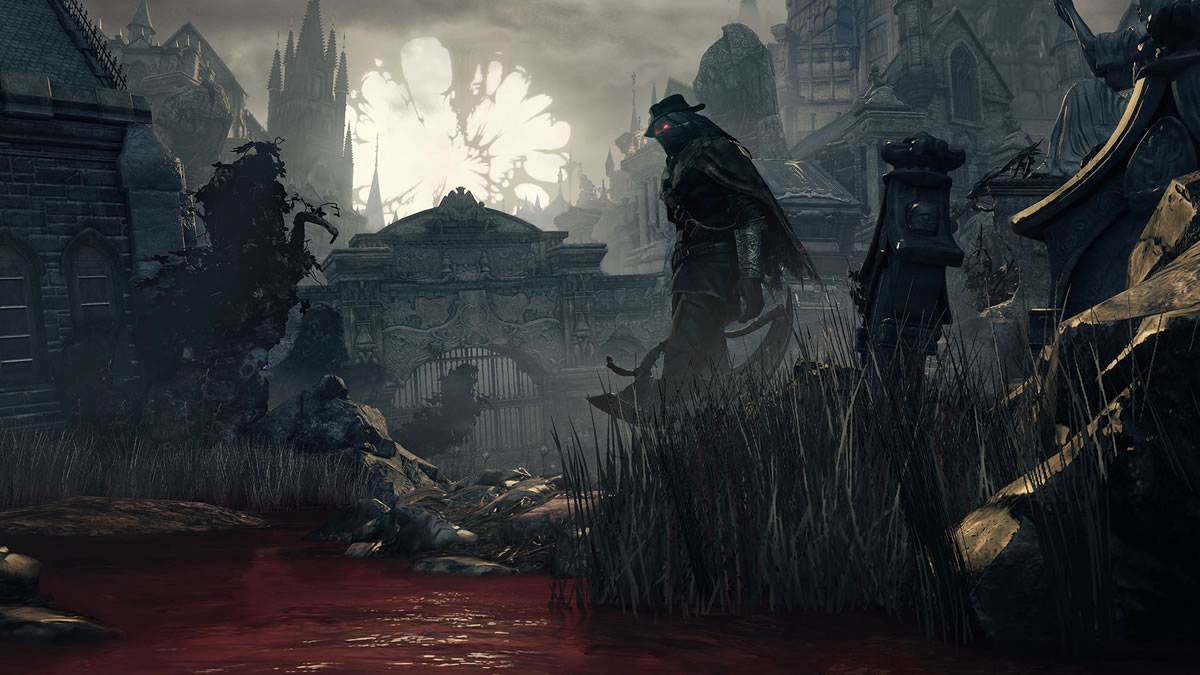 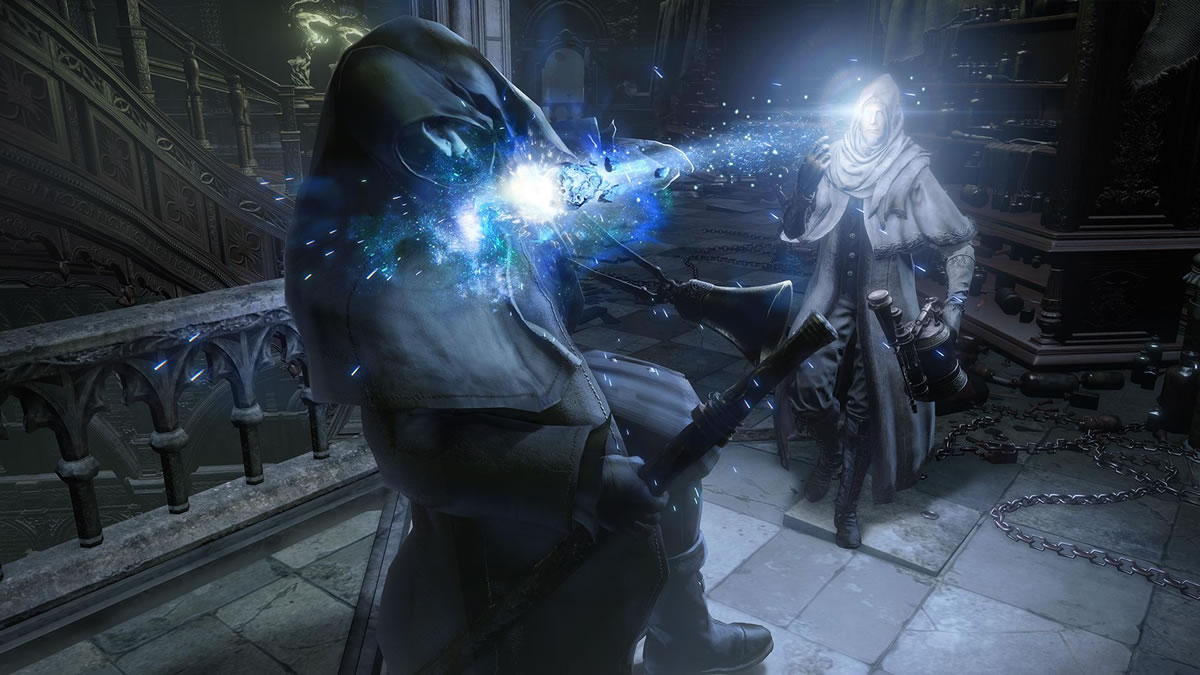 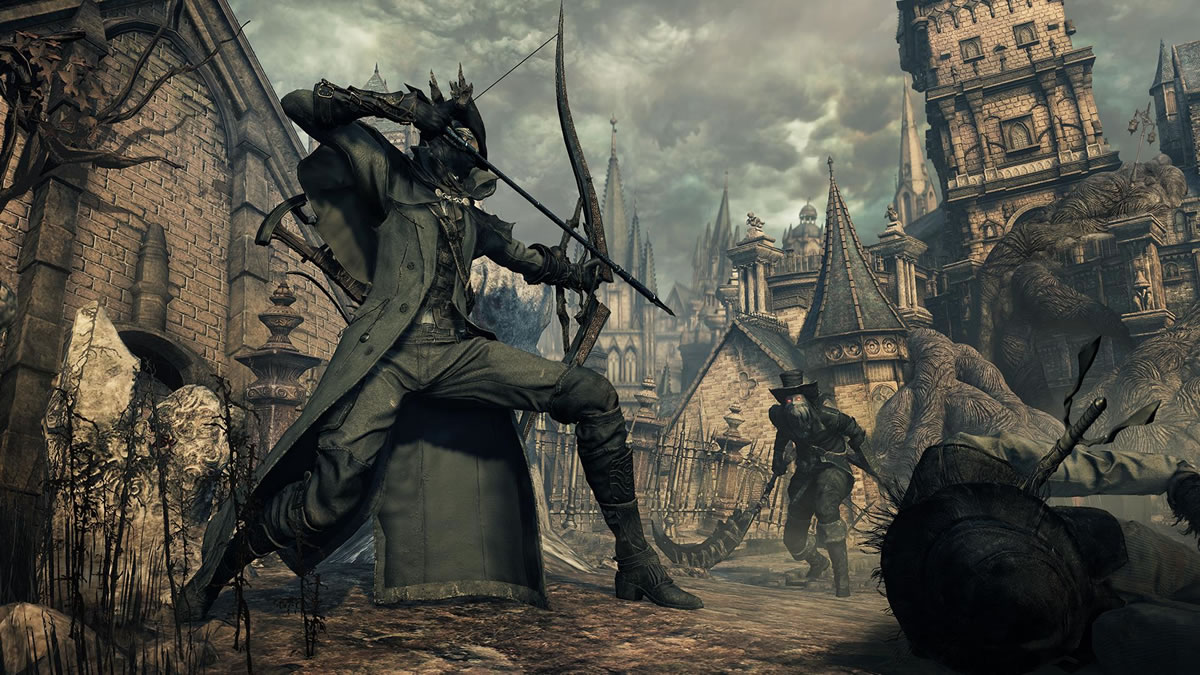 Look out for Bloodborne: The Old Hunters on November 24th if you're not too busy playing Fallout 4. Or Star Wars Battlefront. Or StarCraft II: Legacy of the Void. Or Assassin's Creed Syndicate. Or Rise of the Tomb Raider. It's going to be a busy fortnight!

more story than tetris but less than mario cart

Much like every Dark Souls game, it tells it's story through lore. Just because you don't get it doesn't mean it's not there. https://www.youtube.com/watch?v=wjWOy6ioVHI TMYK. 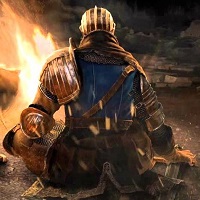 Yea you tell him!! Thumb up for you sir

Great to hear, or to see