Ubisoft releasing the first major patch for the PC version of Assassin’s Creed Syndicate is comparatively minor news compared to when it was pushing out updates for the beleaguered AC Unity, which can only be a good thing for Ubisoft. That said, Assassin’s Creed Syndicate wasn’t without its fair share of bugs, which appears to be a prerequisite for any game in the series by this stage.

In Jon’s review he noted some issues with characters disappearing entirely during cut-scenes, so hopefully these instances have been fixed, although it can be tricky to tell with Ubisoft’s notoriously vague patch notes. The 1.21 patch weighs in at between 440 and 510MB on PC, which is kind of worrying when Ubisoft doesn’t even know the correct size the very day it goes out.

There’s a big stack of tweaks coming to Assassin’s Creed Syndicate on all platforms however, including the ill-defined “improved performance and stability”, whatever that means. From a visual point of view there’s fixes to some lighting issues, low resolution textures, level of detail loading problems, and more.

Here’s the full list of everything else that’s changed in the update:

By this time last year Assassin's Creed Unity was closing in on its fourth major update, each weighing in at multiple gigabytes, so this is fairly good going on Ubisoft's part this year. Still, we'd prefer it if all these problems weren't in there in the first place. I think Ubisoft would be utterly amazed by how few and far between patches are for Nintendo games. 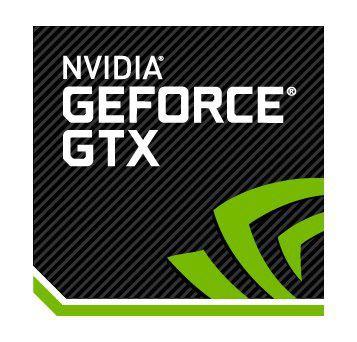 For some reason, when PCSS Ultra is enabled, I get worse performance, but when I lower it to High, I see a performance improvement compared to high from the launch version. Looks like the optimization involves shadows.

Things got worse on my end. Random massive stutters, glitchy carriage spawns, shadow flickering, glitchy animations. Basically most of the things they said were fixed only got worse. If only only there was a way to roll back the update :(

Game runs great for me, 50fps and it feels smooth, mostly on ultra, except shadows on high with txaa 2x.

Slight performance improvement for me

Just installed the patch, everything is indeed smoother, performance and animations are more fluid and consistent. Getting a locked 50 FPS at High settings with HBAO+ ON (I prefer a locked 50 to a wavering 50-60).
Took you this long,Ubi :)

Did the fix the cloth's locked at 30fps? that imo is the most annoying thing about the game.

Seriously?
It's locked at 30fps?

Well im not sure if you can really tell at what framerate the cloth is being rendered,but its definitely stuttering all over the place

"which is kind of worrying when Ubisoft doesn’t even know the correct size the very day it goes out."