This one’s snuck up on me out of nowhere, but that Uncharted 4: A Thief’s End multiplayer beta which Sony promised a few months is beginning real soon. Today, in fact. PlayStation 4 gamers will be able to play the Uncharted 4 multiplayer beta starting at 17:00 GMT, stretching across the whole weekend.

For most of us it will be our first ever opportunity to go hands on with Nathan Drake’s latest, and it’ll be interesting to see if the multiplayer mode can hold its own. There is a catch though. If you want in on this particular beta, you do need to have Uncharted: The Nathan Drake Collection installed on your PS4 to grab the 7GB download.

The Uncharted 4: A Thief’s End multiplayer beta will have just one game mode - your bog standard Team Deathmatch mode, spread across two maps. The final game will have a total of eight maps at launch. It’s first team to 35 kills or a time limit of 12 minutes. It sounds fairly standard, but at least the wizards at Naughty Dog should ensure it looks absolutely gorgeous.

I admit I’ll be surprised if it’s fantastic. The Uncharted series is remembered much more for its cinematic campaign than its online shootouts. The level of mobility on offer in Uncharted could make multiplayer interesting, adding a decent element of verticality, but Uncharted games have never been known for top-tier third-person shooting. I’d love to be wrong though, so I’ll be heading in some time this weekend to give it a go.

Are you expecting great things for Uncharted 4 multiplayer? Any GD'ers going to give this a go this weekend?

i bought the uncharted collection 1-3 on ps4 remastered 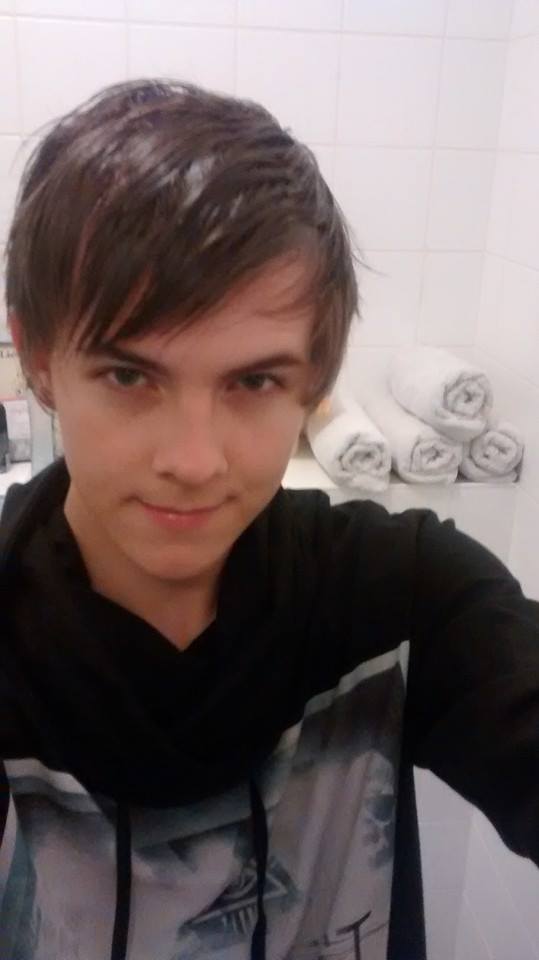 Well this post made me go to the psn store. Buying the collection right meow.

I'm having a blast playing this... Brought back those good ol' memories of my Uncharted 2 MP days... :D

Aww yea I bought the PS4 Uncharted Bundle and got the Nathan Drake Collection with it. I'll try it when I get home :D

That is nice. Unfortunately I don't have the Nathan Drake Collection. I really wanted to try this beta out.

Yeah me too, but I'm not gonna buy something I bought on the ps3 already just for a multiplayer beta... No sir.