XCOM 2’s a game, and since it’s a game coming out in 2016, it’s obviously coming burdened with a $20 Season Pass, adding a sprinkling of new content throughout the year. Which is all well and good, but if you want the deluxe edition on day one with the Season Pass included, it’s going to set you back a wodge of cash - $75 to be precise.

Still, at least Firaxis has the decency to tell us what’s in it, with three bundles of content coming throughout 2016. This includes Anarchy’s Children, Alien Hunters and Shen’s Last Gift. If that’s not enough XCOM 2 for you, then we’ve also got a brand new XCOM 2 Retaliation trailer, which is, I dare say, the best one yet.

It seems a little bit light on content, particularly once the modding community gets hold of XCOM 2, but it’s there if you want it. Anyway, onto that trailer. ...

I sort of wish I had the narrator’s voice. Imagine ordering a pizza with a set of pipes like that.

And yes despite all this season pass nonsense, XCOM 2 has still got game of the year written all over it in the new trailer. Everything looks a heck of a lot more amped up than Enemy Unknown, with devastating screen-filled attacks, more varied locations, and far better combat animations.

A moment as well please, for the XCOM 2 box art. An alien head comprised of hundreds, if not thousands of human skulls. It’s enough to make me pretty damn sad I’m picking up a digital copy. 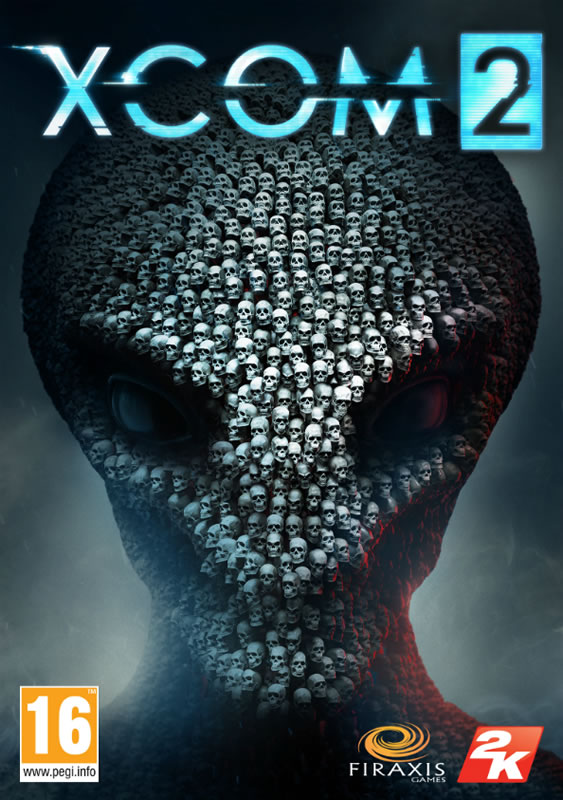 Hell yes it's glorious, strategy of the year for sure!

Stopped the trailer halfway, so many new alien-types I'd rather see for the first time in-game. Excited!

Yeah, I think its so much more exciting to encounter new content while playing than seeing it in video clips beforehand... not always knowing what your going to face is part of the fun!

I stopped seeing the trailers of any game, because of that. There's always "mini spoilers" that ruins the first impresión of seeing those little details for the first time in the game (in this case... those new enemy units).

I hope we can make robots or tanks/machines in this game too :)

That alien in the box art is pure evil.

Why not just wait until the extra content is finished, and then release the entire game with all the content at the same time, this will maximize sales!?

Or we just wait for another year and then pick up the game n a steam sale?

Who can wait for another more year, ive been waiting for 3 years now, I CANT WAIT ANYMORE, ITS KILLING ME !

It was just an idea. Go grab it at launch and have fun with it, buddy :) And don't let the excitement kill you^^

And its not a bad idea, could work. I never bought any game right at launch, i like to wait at least some time when it comes out to hear if its any good. But im definitely going to play it around a month when it comes out.