Those console mites have been plodding around in Dragon's Dogma: Dark Arisen's world for years now, but at last Capcom has seen the light and decided to bring it over to PC. It's become somewhat of a cult classic in the ensuring years, with a very Japanese take on western RPGs, which is something to wrap your head around.

Combat in Dragon's Dogma is a lot more involved than you'd normally see in role-playing games, allowing you to actually straddle and clamber over the giant monster, slicing off limbs and being a general nuisance. Before you worry about that though, you'd best see if your PC is going to get stomped by a 30-foot hydra and check out of the official Dragon's Dogma: Dark Arisen system requirements.

As a remastered version of a last-gen game it comes as little surprise to see the Dragon's Dogma: Dark Arisen system requirements aren't exactly stratospheric. A wide range of systems should be perfectly capable of running this game, with Capcom even saying that some high-end integrated GPUs should be able to cope with Dragon's Dogma's demands.

You will need a 64-bit system with a reasonable GPU or iGPU, but there's nothing here to worry gamers who've upgraded in the last couple of years. The CPU demands are definitely a little on the high-side, but we've seen plenty of times lately that older processors aren't really causing many bottlenecking problems in games with limited multi-threading support.

Dragon's Dogma: Dark Arisen does have 4K support so if you've got a rig above and beyond its recommended requirements then this could well be an option. A GTX 980 should be plenty capable of 4K gaming here, and if you haven't got a 4K monitor than you can use DSR or VSR to downsample from 4K for a crisper image.

One last thing and that's gamepad support. A large chunk of Japanese ports tend to work pretty poorly on mouse and keyboard, built as they are for gamepads. If Dragon's Dogma is anything like Dark Souls, Final Fantasy XIII, Tales of Zestiria etc then you're going to get a more seamless experience with gamepad.

Game was one of my favorites on xbox 360, might get it again tho in honesty it was fairly short and other then the giant dragon boss it really didn't have an end game.

Yaaay, are these real reqs? There is a good chance that i can pull and ultra then!

yep i think you can on ultra 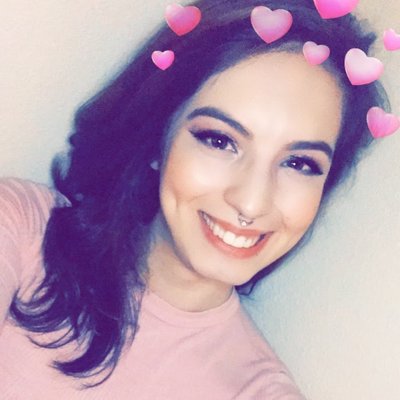 Please make sure that this port of a game for a previous, non-x86 platform is completely polished before release. Lookin' at you, Resident Evil 4 Ultimate HD Edition, with your 30fps rifle reload animation that sticks out like a sore thumb.

I just read this. I started Resident evil 4 on PC oh my god the rifle animation even on pc is 30fps :D

I loved this game. And now that I don't have a console anymore, I might wanna pick this up - if it is ported to the PC well, of course.

Is it for last gen console??
Cause the requirement are too low for nowadays..

My bad it's already released for last gen console...

By the way trailer reminds me like a Kingdom of Amalur game play...
Let's hope the game is as good as Kingdom[goty for me back in 2012].

I didn't like KoA as much but when it comes to Dragon's Dogma, the only thing that stopped me playing was the stutter and overall low fps.

The gameplay is similar to shadow of the colossus.

requires a 470 yet can use dx 9, i may as well pirate it and then buy it if it works. unless theres a demo in which case i'll get that

Gamepad recommended tells me it's gonna be a crappy port. Keyboard and mouse are way to go in RPGs, if they don't take advantage of that it shows how much attention they're putting in it. Besides, it's 4 years too late, most people moved on

Have you played Dark Souls 1 and 2 yet?

Those games needed game pad, so it's not a surprise this game needed it too..
About the optimization, I don't know yet,

I've played this game in PS3 and i have to say, the control isn't as complex as the Souls series, so i think (and fingers crossed) the control will be optimized for KB+mouse.

I wasn't talking about optimization. I expect a crappy port in the sense that menus, inventory and stuff like that won't be properly adjusted for PC and will we awkward to use with kb+mouse. something like 1st borderlands

Wouldn't get my hopes up about the UI though. It's consolized IIRC, and i don't think Capcom would bother to change that. 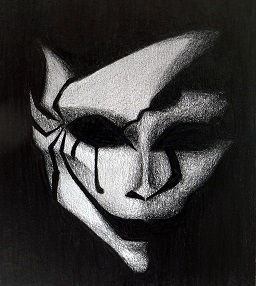 I've completed Dark souls on pc with keyboard+mouse "used dsfix" and it was easy for me so NO in my case it wasn't needed, but I can't say the same for my friends.

those recommended CPUs are a bit too high but I seriously doubt there is going to be a problem with a weaker one.

So long as the port isn't disastrous and 30 FPS locked

are they drunk?? that CPU lol :v great game though, waiting for sequel

I've been looking forward to this one.....

System requirements... are too damn high! Oh wait..
Ok
I shall see my self out..