An Umbrella for Resident Evil 6 Pre-Orders

Are you in two minds about pre-ordering Resident Evil 6? Well, here's a reason to pre-order it, right now!

Capcom has come up with a rather simple,  yet enticing, offer. By pre-ordering the next exciting entry in the Resident Evil franchise from the Capcom Store, you will get the infamous red and white patterned Umbrella. Yep, that Umbrella...

Not just any umbrella, this one is well known to gamers and movie-goers alike who watch and play anything associated with the popular Resident Evil series. Fans will know it as the Umbrella Corporation, this 'symbol' is the identity of this evil group that has cast it's shadow in numerous Resident games. Fact of the matter is though, that this was just a symbol and not an actual physical item, up until now, that is.

Capcom in a bid to rejuvenate the pre-sales; is making an actual Umbrella out of the symbol. Genius, huh? Wouldn't that be a sweet add-on to your purchase because lets face it; if your a RE fan, your going to get this anyway. If not, then decide for yourself if this adds more weight for you to click that pre-order button. 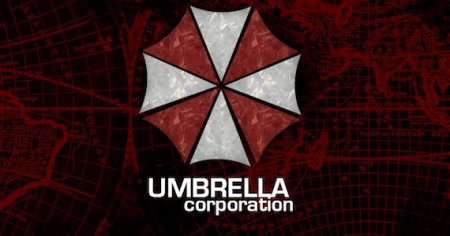 As mentioned earlier, you can pick this up only if you pre-order it from the Capcom Store, it's own service. Did I mention that you also get a custom sleeve to carry that eye-grabbing Umbrella? Well, if you were convinced of buying this game, courtesy the Umbrella, then you'd better hurry. GD hears that the Umbrellas are in limited supplies.

A brief note on the game: You will now see the series unearthen itself and go back to it's old, addicting, and unanimously-requested mechanics that made it apple of your eyes. With 'real' zombies making a comeback, along with the ability to now move around while shooting, a mechanic absent from it's predecessors, this game is shaping-up to top them all.

With a development staff of 600 ; this game is Capcom's biggest production to date. With a projected goal of selling 7 million copies, you can bet your money; this game will be more than your average RE game, hopefully quenching your thirst for intense zombie carnage, that Resident Evil: Operation Raccoon City could not. 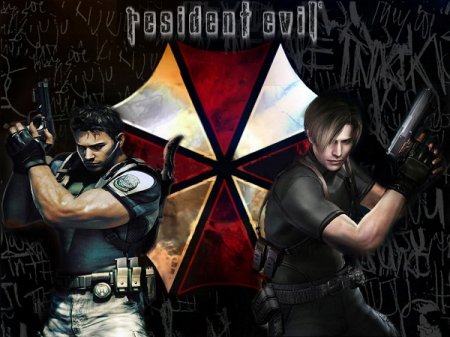 Adding to that already exciting lsit, you'll get to play both Kennedy and Redfield in their own story-lines that will intersect the main plot. The interesting news? Well, Resident Evil 6 will introduce an all-new character who, along with Leon and Chris, will let you decide the campaign of your choosing. Very interesting.

The addition of four person Co-Op makes it that much more enticing!

With the demo releasing releasing for the consoles on September 5, 2012 and the official release following on the October 2, 2012, this is turning out to be one of the most anticipated releases of 2012.

Will you pre-order the game for that exclusive Umbrella? Or is it a non-factor? Either way, leave your comments below. 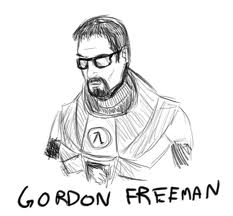 Just An Umbrella??? I Was Expecting Something More!!!! 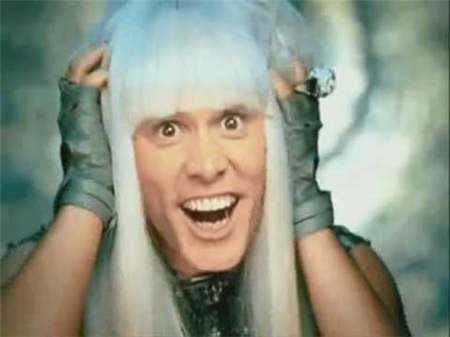 Ohhh but the pre-order is not for PC and I doubt they would ship it here anyway.. :(

Ahahahahahaaa, I'd love to get that umbrella :D