Nintendo has already confirmed this is the year in which it reveals its successor to the the Wii U, but Japanese experts from finance company Nomura Securities reckon they’ve got firmer details on just when we’ll get our hands on the Nintendo NX.

According to Nomura Securities, Nintendo is preparing to announce the new console as early as March, with a full reveal planned for June, before a launch in Japan as soon as October. That fits exactly with what we’d expect, with a full reveal looking likely at or around E3 2016. Console reveals are always some exciting E3's, so this is definitely one to look forward to.

What it does mean is the final nail is already in Wii U’s coffin. Its upcoming line-up is looking extremely threadbare, with StarFox Zero and The Legend of Zelda Wii U the only games really standing out. The latter looks almost nailed on to become an NX title, or at least cross-platform, despite Nintendo’s protestations.

The analyst also assumes Nintendo will be dropping the Wii brand entirely in favour of something new. This seems like a dead cert. The Wii U’s failure has tarnished the name, and despite incredible sales the original Wii was still a disappointment to many. Putting a bullet in its head and starting afresh this year looks to both the right move and a hugely important one. It feels as if Nintendo’s entire future hinges on coming out and swinging punches this year with the NX.

What’s not cleared up here is how this relates to Nintendo’s handheld business. The 3DS is also due a successor, so it’s increasingly likely the Nintendo NX could be some sort of hybrid devices. It can’t scrimp on power though, and needs to at least be the equal of the Xbox One to stand any chance of success.

It’s most definitely shaping up to be a hugely influential 12 months for Nintendo. We’re hopefully going to get a brand new console and find out what a number of its in-house studios have been working on these last few years, including Retro and EAD Tokyo.

Nintendo is notoriously hard to predict, but what do you think the Japanese giant has in store with the Nintendo NX? Can it find a share of the market almost three years after the PS4 and Xbox One have launched?

My prediction is 2017 Christmas is when we will see the next generation of Nintendo...

Seeing as over the years I've seen countless articles from "financial analysts" and they've been wrong the vast majority of the time, I'm gonna take this with a bucket of salt. 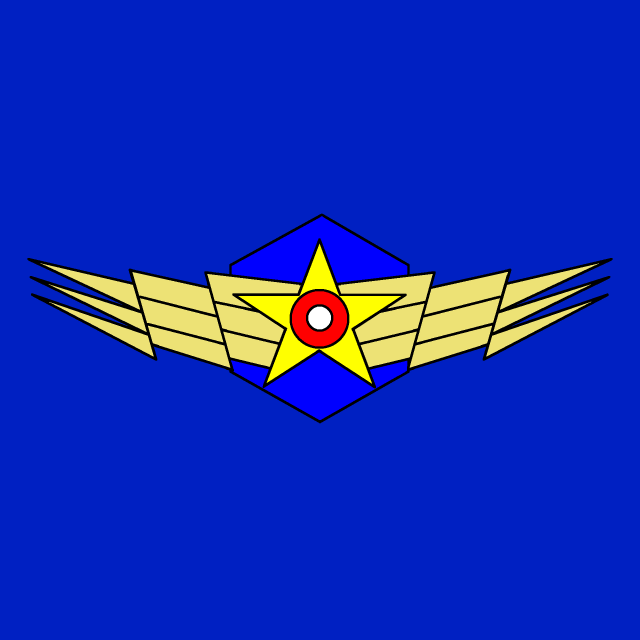 hopefully, this console is packing something equivalent to an R9 380 or higher.

The PS4 is theoretically faster than a HD 7870/R9 270 as it has custom designs made to its memory architecture, and it has a lot of async compute shaders. Also the PS4's GNM API is lower level than DX12 supposedly, but most devs use the high level GNMX porting API

So the PS4 sounds like it has the equivalent of a R9 290/290X or GTX 770. Rather impressive for a SoC. Nintendo should be able to get something similar since it waited three years, provided that it sticks with AMD as its provider. AMD might even utilize customized a 16nm APU.

I never said it has the equivalent of a GTX 770. I just said that it's more efficient than its specs make it out to be. It is not as fast as an R9 290, but games developed exclusively for PS4 can do a lot with the hardware. Believe me, DirectX 11 is overbloated garbage API. It's a good thing DX12, Vulkan exist for PC.

Damn bro ,u still exist. Why dont I see you in DF comment sections. Anyways, I just bought a ps4 and have abot 4 games in, but my os seems very slow. Ps help :)

What games do you have. I don't know why this would effect the system, but other people with the same complaint say it happens on certain games online. A few have problems with the UI after playing CoD:BO3.

Depending on Internet speed, the UI can be slow. Try disabling internet or using Ethernet.

Heh, right! Nintendo has lately been having the bad habit of putting weak hardware in their consoles.

technically, the wii u does 1080p/60 on its games. they just arent up to the graphic detail of the other two consoles.

Wii U is the only one this generation that can even claim this...

Nintendo troubled WIIU right out of the gate by not explicitly stating that it was a new console to the public. Hopefully they at least learned that lesson.

One of the first (and only) things they said about the NX was that it was a new system altogether, so yeah, they most likely did.