From many of the minds behind Burnout, the newly announced Dangerous Golf is whacking a ball into a hole with a stick, but not quite as you know it. Much like Burnout was renowned for destruction, so too is Dangerous Golf. Over the course of 100 holes set in four locations, players will be looking to cause as much damage as possible using trick-shots and destructive power-ups.

The action takes places both indoors and outdoors, taking in locations as varied as medieval castles, hotel kitchens and petrol stations. Dangerous Golf uses an array of physics-based systems to present realistic damage, with nearly everything in the environments capable of shattering upon impact.

In Dangerous Golf then it’s not about Pars, Birdies and Eagles, but causing as much damage only the way. Ricochets and trick-shots will score additional points and rack up multipliers, while abilities such as bomb blasts can set up additional chain reactions. There’s no footage to speak of yet, but it definitely reminds me of Burnout’s Crash mode, switching two-ton wrecks for a tiny golf ball.

From the looks of the screenshots so far, Dangerous Golf is certainly looking the part, and studio Three Fields Entertainment is really going whole hog on the destruction physics, incorporating PhysX, Apex Destruction, and Flex technology. Just imagine the prospect of smashing a flaming golf ball as hard as you can at a stack of fine bone china. 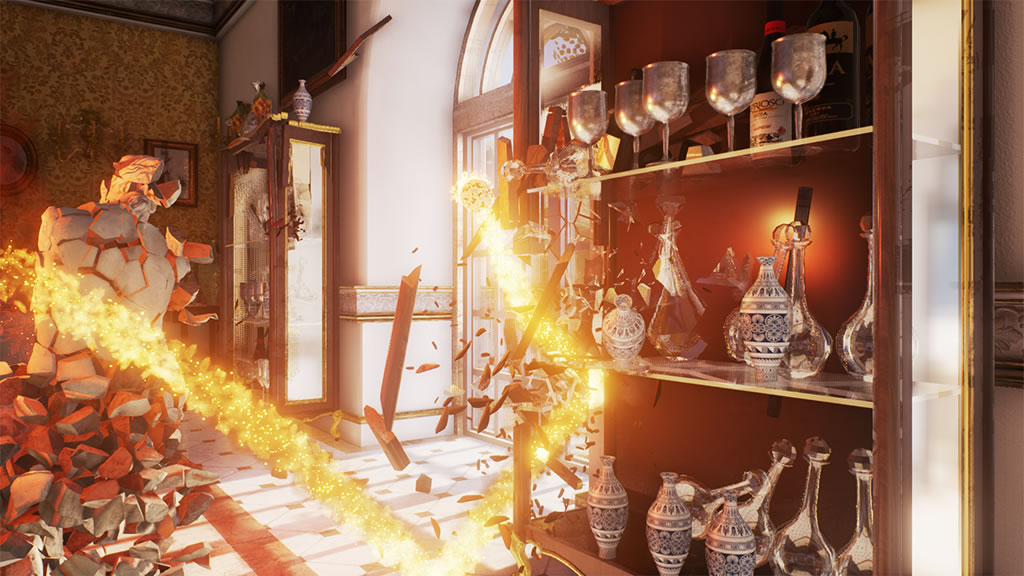 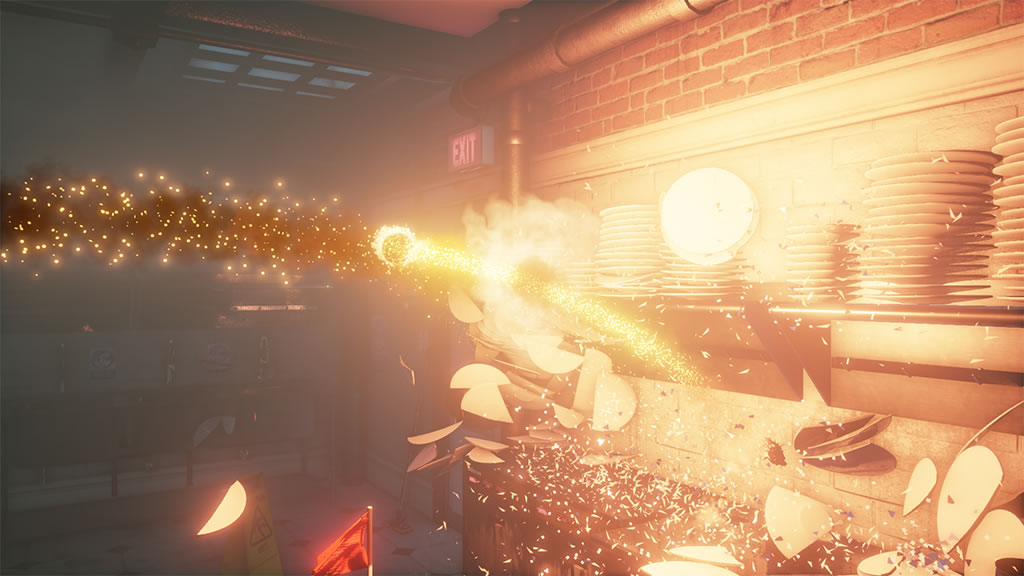 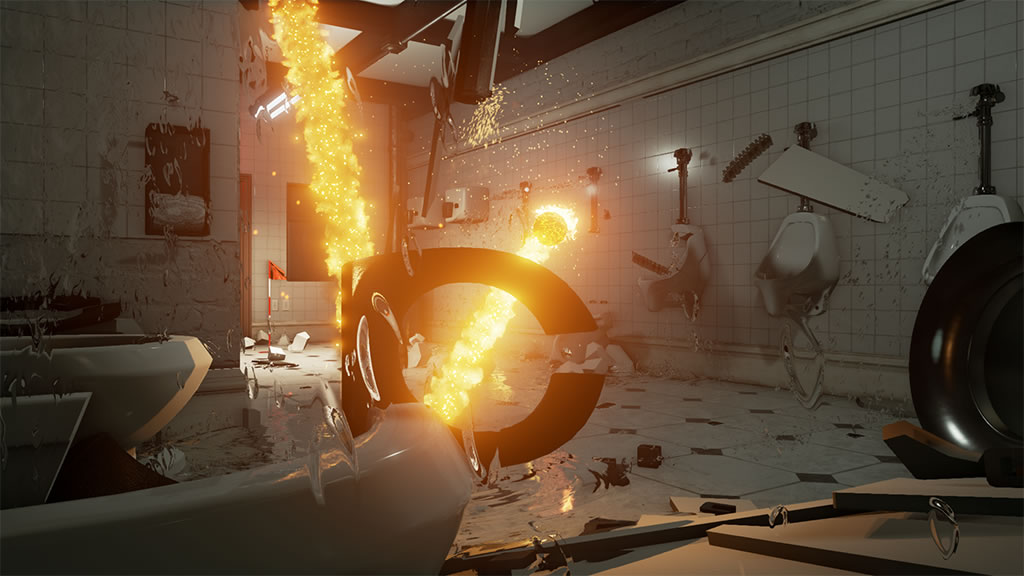 Refreshingly we won't have long to wait for this either. Dangerous Golf is coming to PC, PlayStation 4 and Xbox One in May of this year.

Is Dangerous Golf the sort of game you were hoping the brains behind Burnout dreamt up? Or were you hoping for more car-nage?

Thats great idea.Especcially when golf is so boring xd.

This game will be popular for a short time, it will then fade out and be forgotten, I can just see that happening!

It will be like Biseige. Physics based mayhem for a bit for casual fun.

This looks like an extraordinary game! cant wait to get my hands on this.

I miss the point of this game. graphics look good though

LOL! Are you seruious? It's so obvious.

Well I guess we don't really know anything about its size, unless you're talking about budget? And even then, I don't think a big budget is automatically conducive to a better game, no matter how much the marketing tries to convince us otherwise.

im just saying that explosive golf balls are not going to be huge unless they try to milk it perhaps by introducing a story mode where an agent uses golf...

balls to take down the evil football mobsters

:D oh i just read my post again and i just find that idea quite funny it may even appeal to the public

I'd rather use my imagination since I have a healthy mind. This is how I enjoy games like Planetside 2. They give you a sandbox and bunch of fun toys and you just let your imagination run wild :)