Seven Of The Best XCOM 2 Mods So Far

XCOM 2 is but a few days old, and already the mods are flowing faster than you can say ‘humanity’s lost’. Three officially supported mods arrived on day one, and these are just the tip of the iceberg. Developer Firaxis knows a thing or two about hooking players in for the long term you see. Just ask the XCOM: Enemy Unknown and Civilization V players who’ve racked up thousands on house in these games alone.

It’s meant XCOM 2 has had built-in mod support from day one, including the so-simple-it-blows-my-mind Steam Workshop integration. There’s an ever-growing ocean of mods out there for XCOM 2, and here’s seven of the best you can grab right now.

I can’t be the only one enormously frustrated by the repeated use of mission timers in XCOM 2. I’m the sort to like taking their time, moving slowly and strategically and covering all the possible vantage points. Give me three turns to cross an entire map and I’m toast. Luckily, Disable Timers is one of two nifty solutions already present from swift mod creators. As the name suggests, this mod removes the mission timers from all non-story missions. Simple.

Now there’s a lot of crap character packs already for XCOM 2. And I mean A LOT. But just a tip of the hat for the Mass Effect one, because it’s a decent effort and these characters actually fit into the theme of XCOM 2 pretty well. A heck of lot more than the Top Gear crew does anyway. 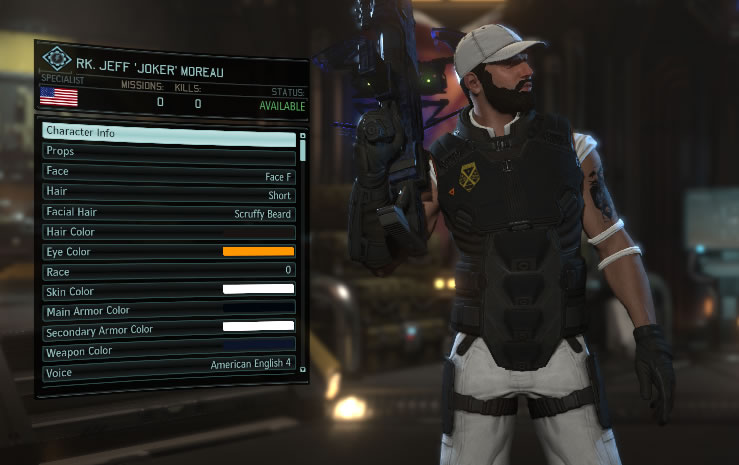 If the prospect of removing all mission timers is a little bit, dare I say it, ‘cheaty’ for you, there is a halfway house. The True Concealment mod prevents timers from ticking down while your team is hidden. Concealment is a new feature added for XCOM 2 which is intended to emphasize the guerilla-like nature of your squad, and you can really turn stealth to your advantage with this mod. You’re still fighting against a timer at least, but your fate is more firmly in your hands.

This is one of the mods created by Long War Studios, and it’s about as close to a must-have as you can get. Without upsetting the core gameplay, the SMG pack manages to cram in a whole new weapon class which opens up potential for entirely different strategies. Units equipped with an SMG are more mobile than their assault rifle counterparts, and also come with a bonus to concealment. This makes the SMG great for scouting ahead and can be essential in some missions. 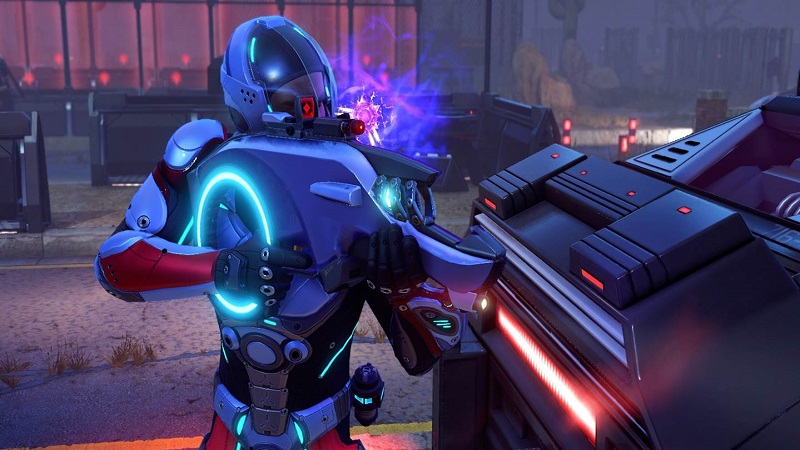 There’s plenty of mods to make XCOM 2 a little easier, but how about upping the ante? One of Long War Studios’ other mods adds a new unit to XCOM 2’s roster - the Muton Centurion. Acting as a sort of mid-game boss battle, the Centurion is a heck of a lot stronger than a regular Muton, and it also grants stat bonuses to the aliens around it. 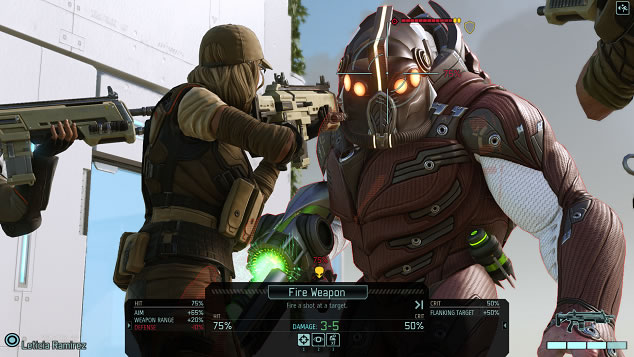 When XCOM: Enemy Unknown had just four camera angles from which to view the action, it felt like a concession to console gamers. Then the PC exclusive XCOM 2 did the exact same thing. Getting a great view of the battlefield can be vital to forming efficient tactics. The Free Camera Rotation mod lets you do exactly this. Hold down the Q or E keys and you can rotate XCOM 2’s camera to whatever angle you want. Simple, effective, and it just works. Thumbs up.

If keeping your squad alive, keeping planets across the globe intact, and being a money management genius wasn't enough, XCOM 2 also has a doomsday clock known as the Avatar Project running at all times. Let this run up and it's game over, but Blacksite wins can keep it down. This simple mod basically means Blacksite wins get rid of Avatar Project progression pips at different rates depending on chosen difficulty. The Avatar Project Max Values are changed to 30 for easy, 24 for normal, 18 for classic and impossible remains at 12. If you fancy easing the pressure slightly, this is a must.

This is just a taster though, and there's heaps more out there. Are there any other XCOM 2 mods you want to shout about? Let us know in the comments below!

Wow this is great, i'll have to bookmark this and come back here when i get the game.

when I get XCOM 2 I'll have to snag the true concealment mod, the timers are absolutely stupid for stealth .that's one of my huge complaints from watching an LP of the game (since it'll be awhile before I can buy it.)

"True Concealment" mechanic is already in game but it only happens in fallen UFO missions. I think it should have been included in every mission. Current time limit makes me feel like aliens were expecting an attack and they led us right into an ambush. Because of that reason my favourite is "True Concealment".