Like the zombies that inspire it, Telltale Games’ The Walking Dead is one episodic series that just won’t stay down. Nor should it of course; The Walking Dead has gifted us with some of the finest adventure gaming in years over the course of two seasons. It’s corpse is shambling up for more this month, with Telltale announcing the first episode of its The Walking Dead: Michonnethe  mini-series is coming soon.

The Walking Dead: Michonne - Episode 1: In Too Deep kickstarts the spin-off, which focuses on Michonne from the original comics and TV series. She hasn’t cropped up in the games yet so she might not be familiar to everyone, but the general gist of it is that she leaves the main group for a while early on, and this mini-series will explore what zombie slaying she got up to in her downtime.

Having left Rick and co, Michonne hops aboard The Companion, a sailing vessel captained by Pete and backed up by his crew. Before long they stumble on a signal for help deep in the ocean, leading them to a horrific massacre aboard a floating deathtrap. 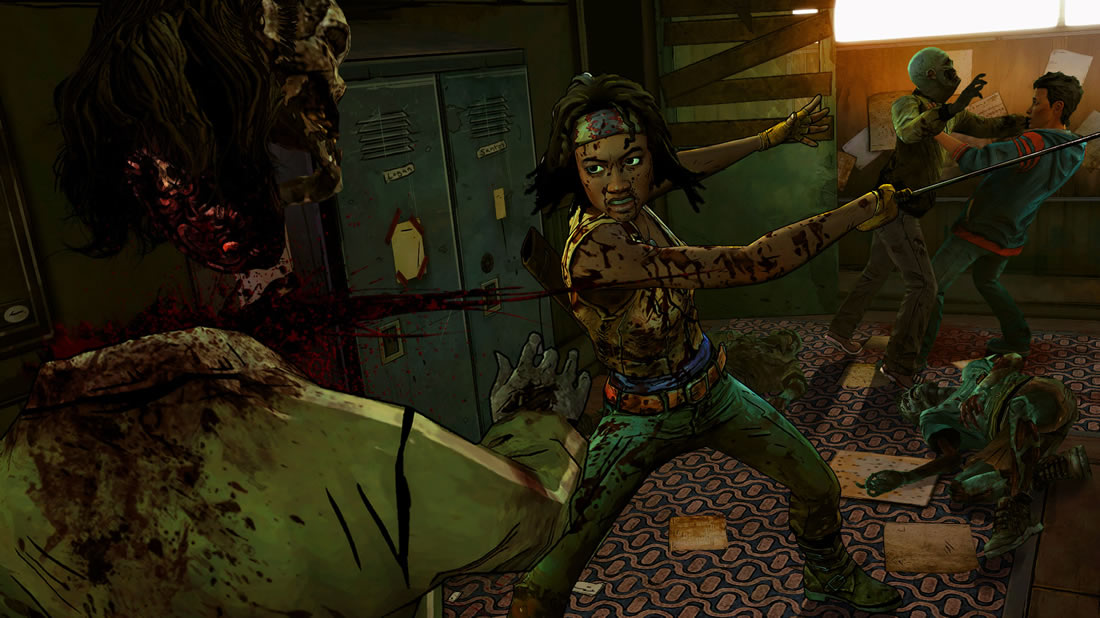 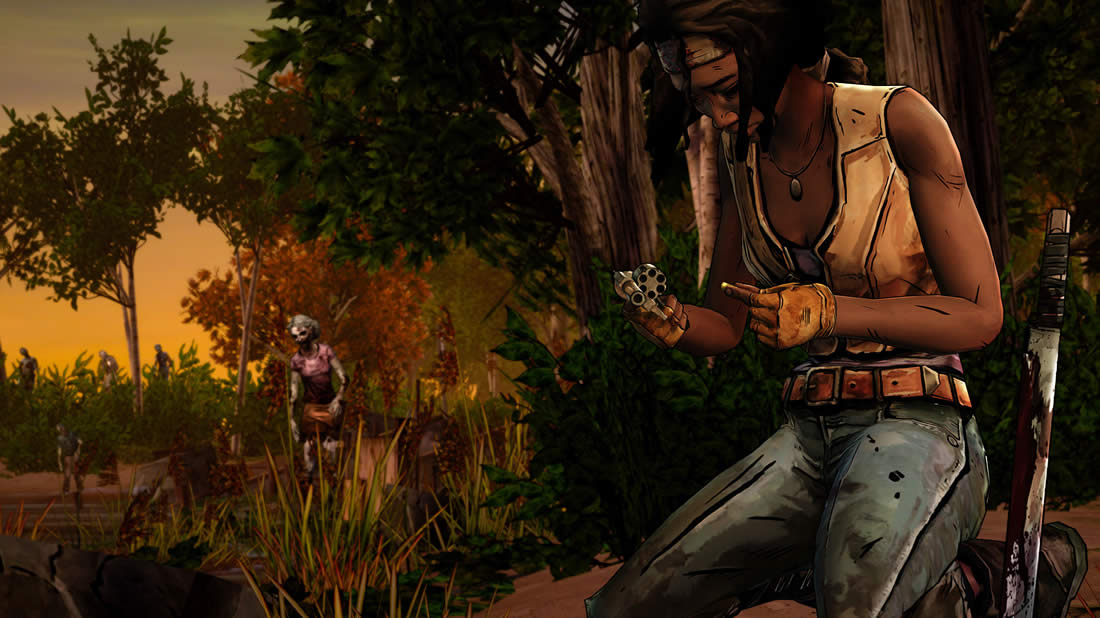 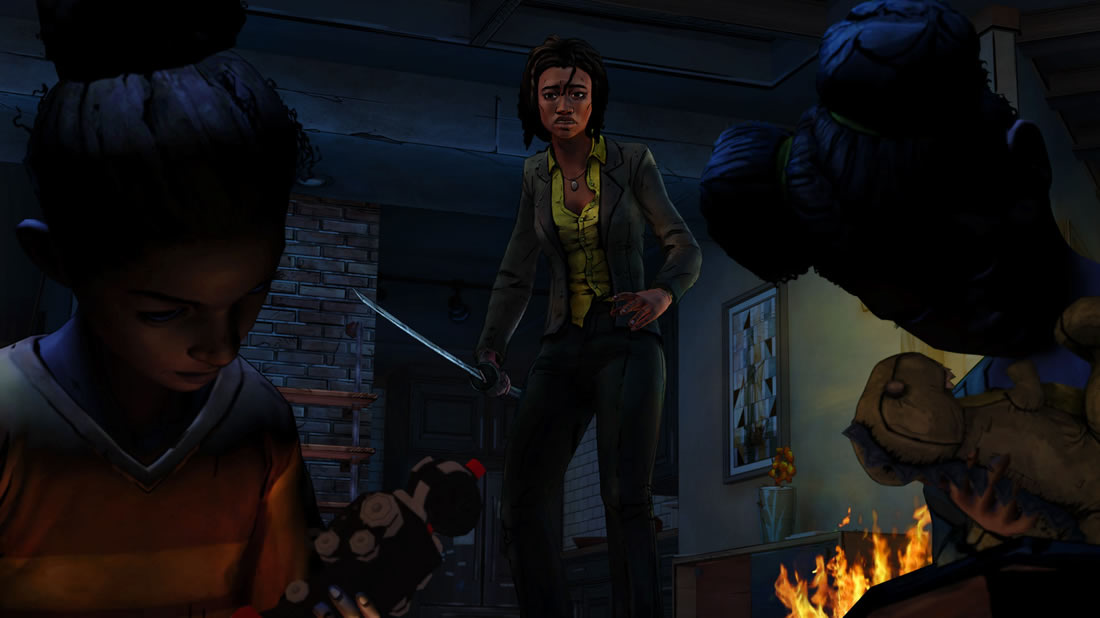 The whole Michonne mini-series will be wrapped up in three episodes, and can be bought for $14.99. Episode 1 - In Too Deep is out on February 23rd for just about every platform, with Episode 2 - Give No Shelter and Episode 3 - What We Deserve to come in March and April respectively. Telltale sticking to its monthly schedule is about as likely as a real zombie apocalypse though, so don’t hold your breath.

Keen for more of The Walking Dead, or has this series exhausted its welcome? 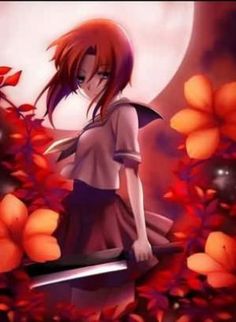 If there were ever a zombie apocalypse, Michonne would be top of the list for "badass people who might save you one day". Even more so than Rick or Daryl. (I haven't seen season 5 and beyond so if any of those 3 I mentioned died... no spoilers pls.)

Spoiler! People are going to die

Everyone dies sometime, I'd just prefer to be surprised when they do. So far I've seen no spoilers... knocks on wood.

Personally I don't expect much, but now that I think of it, that's what I said in 2012 the first time I saw the original TWD game, I regretted every word I said about the game after I finished it.

When you say 'early on' I assume you mean early on in the game? It's not early on in the series, the tv show is no-where near this point yet & it's not that long ago from the current comics.

Another telltale game. Nice, I really liked TWD series I hope this one will be even better as clem around 16-20. It would be awesome. I guess this year I'll buy mafia 3, nfs 2016, tomb raider and TWD after all episodes are released.

This year will be one of the best years of my gaming!

If it does not have clem, i don't even care.

how many will cry at the ending of this game? 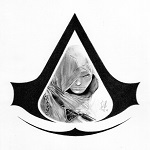 Season 1 ending really got me. I was literally crying and i didn't knew the tears on my cheeks until the credits started rolling...
Season 2 ending was sad and i really enjoyed the game. I'm curious to know more about Clementine and how does the multiple ending will affect the story of Season 3...