I’ve realised today that I’m still trying to get my head around the fact Frozen Synapse and Frozen Cortex aren't one and the same thing. But they very much aren’t! Confusion is sparked from the similar style you see, and the fact they’re both from developer Mode 7 Games. I tell you this because they've just announced Frozen Synapse 2, which is the simultaneous-turn-based tactical one. Oh damn, that doesn’t help. It’s the one that’s not like American Football!

Frozen Synapse 2 is coming then, a sequel to the tactical pseudo turn-based top-down strategy game which won our hearts and beat our brains into a pulp. It’s like Doorkickers before Doorkickers was even a thing. Things are changing up significantly for the sequel though. Where Frozen Synapse was all about small, procedurally generated levels, Frozen Synapse 2 is set to take place in an open world, of all places. 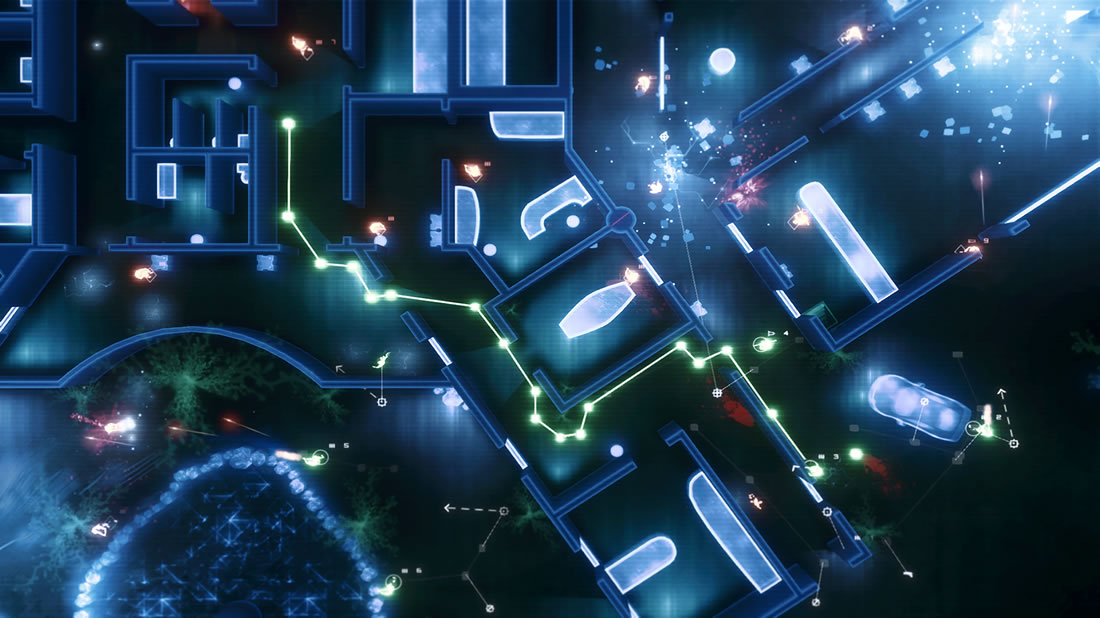 If you haven’t given the original a go yet here's the basic premise - think XCOM but the two opposing sides plan out their moves at the same time. I know; mind blown. Once these have been sorted it all plays out at once. So we a well-aimed headshot could all of a sudden be puffing at air.

Other than that it exists, and the open-world nugget, that’s just about all we know of Frozen Synapse 2 sadly. Mode 7 have said it's pencilled in for a 2016 launch though, so it's not too long to wait.