Styx: Shards Of Darkness Has Been Goblin On Unreal Engine 4 Treats For Latest Screens

It kind of blows my mind that Styx: Master of Shadows was successful enough to warrant a sequel, but sure enough it is. Don’t get me wrong, it was pretty decent, but it never felt as if it set the world alight. Nevertheless a sequel is coming, powered by Unreal Engine 4, and it’s actually looking rather gorgeous.

The original was essentially one, long, claustrophobic climb up a tower, but developer Cyanide Studios is taking the shackles off for Styx: Shards of Darkness. In the first in-game screenshots the titular goblin Styx is taking in sights as varied as the Elven ruins of Körangar, sheer cliff faces and the City of Thieves. The lighting effects on offer in particular look impressive, and there’s definitely a lot more diversity on offer than the first game. 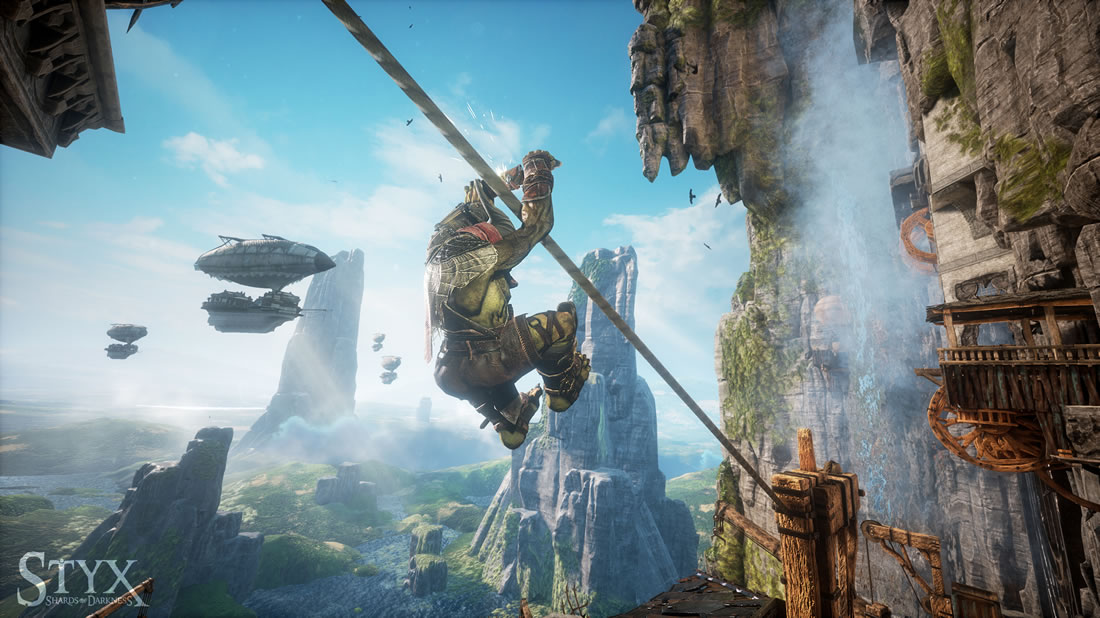 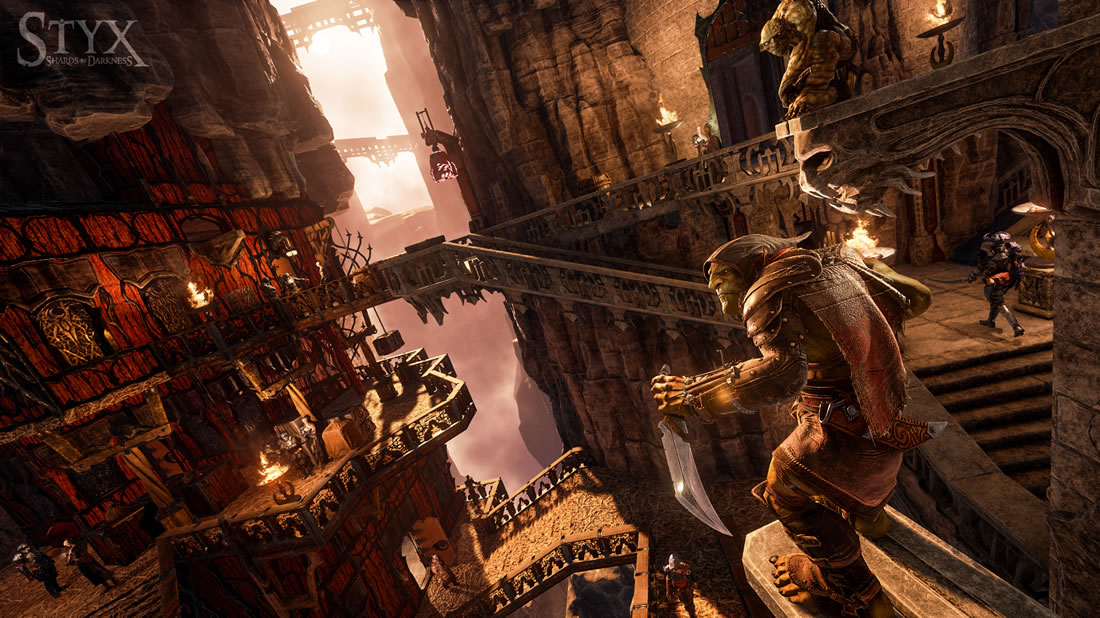 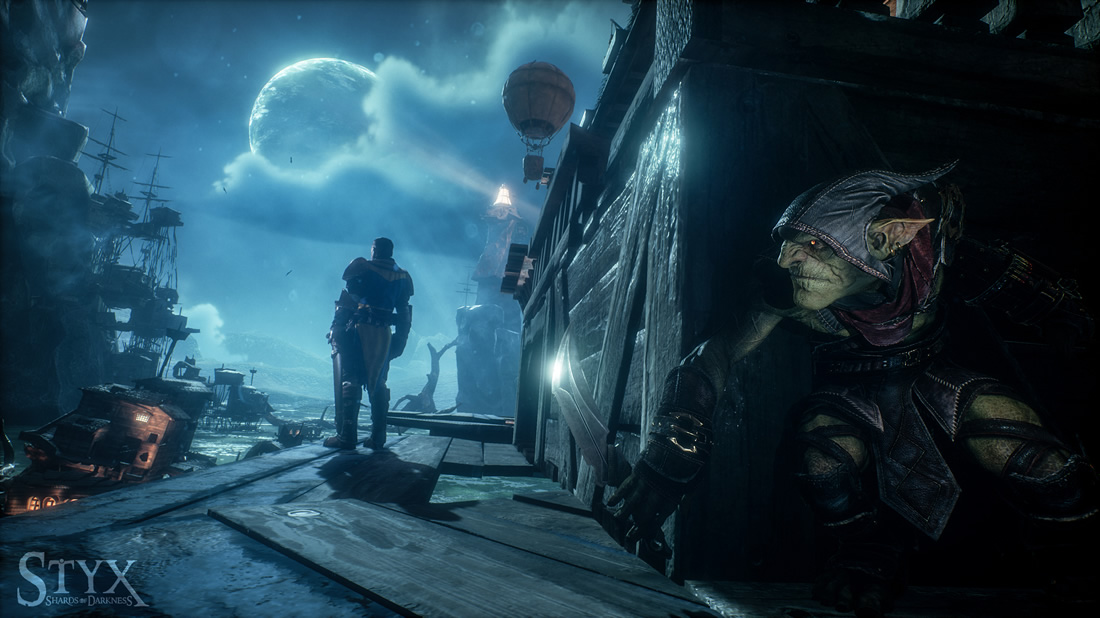 Despite MGS V: The Phantom Pain’s impressive open-world, it’s clear semi-open or linear environments work best for pure stealth games, and Styx: Shards of Darkness promises to feature some fairly sprawling environments from the looks of these screens. Like its predecessor verticality is key here, and Styx will have to use every trick in the book to traverse these environments undetected.

I didn’t think I wanted another Styx but having had a look at these screens I’m actually getting my hopes up and thinking Cyanide could nail it here. There’s a dearth of proper 3D stealth games, and in the absence of a modern Splinter Cell then Styx: Shards of darkness could be as good as it gets.

At the moment publisher Focus Home Interactive is just touting a vague 2016 launch for Shards of Darkness, when it will be hitting PC, PS4 and Xbox One.

I had heard they were working on this, late last year. Looking forward to playing as my favourite goblin again :)

Even though there were some things wrong with Master Of Shadows, I still liked it , there aren't many stealth games like that, actually there aren't much gud stealth games at all, so styx was a gud game, in my opinion. And these screens have made me even more excited

Also i thought there wouldnt be much story in master of shadows, just stealth, but it had quite a decent story. So i was surprised on that part. Only bad thing was walking and falling off ledges, and not gud enough visuals

tbh i was rather disappointed with the first game after been hyped up over it however glad its bringing this sequel about as this could be what i envisioned the first game would be :D

I bet this will require 970 gtx to play too , like Gears of War remake. While looking SUPERIOR.

Hopefully it will be much better than Master of Shadows.