Inspired by The Division’s frankly sublime and easy to use implementation of co-op, I was prompted to hunt down the best that modern gaming has to offer for those who like to work with others rather than curb stomp them into oblivion.

Co-op, and split-screen gaming in particular, is often seen as a dying form of gaming. It’s true we increasingly game alone, user the almighty power of the internet to connect with others, but there’s still some truly forward thinking split-screen and online co-op to be found out there if you look hard enough.

It may not be what everyone was after, but there’s no denying The Division is a terrific co-op shooter. Get a well organised squad together and it becomes a slick thrill, as skills work in tandem and you fire off your guns in concerto. The Division can be dour solo but it looks as if it’s got legs as a Diablo-style co-op dungeon-running shooter.

Keep Talking and Nobody Explodes

The concept is deliciously simple but fantastically unique - there is a ticking bomb only one player can see. The rest must share out a bomb defusal manual and shout out instructions according to the bomb defuser’s description of what they can see. Designed for same-room co-op play, it’s not long until Keep Talking and Nobody Explodes becomes absolutely frantic as the clock ticks down. 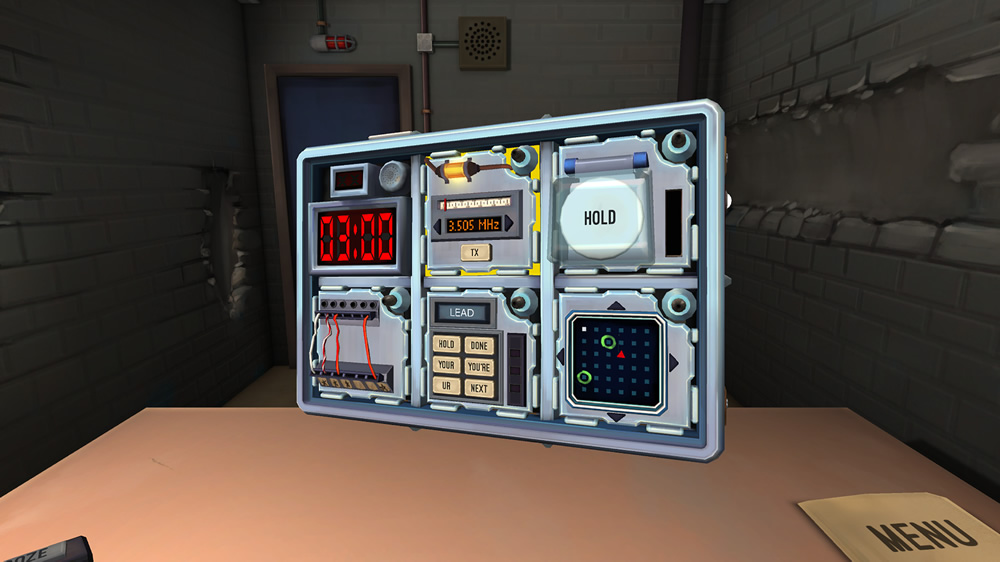 Aside from MMOs of course, typical RPG experiences are seldom co-operative in any way at all. Which flies in the face of role-playing really. Step in Divinity: Original Sin, a tactical strategy RPG so good in co-op that it’s really not worth playing it any other way. D:OS has it all covered, including simultaneous conversations in which one character can interrupt another or steer the conversation another way.

It was almost too pure a competitive game to feature on this list, but Rainbow Six Siege’s co-op aspects are truly second to none in this arena. Where other games promote solo play and leaderboard topping, Rainbow Six Siege practically forces a group to work together in total cohesion in order to succeed. The result is one of the greatest team-based online shooters in years.

Don’t Starve was brutally difficult. Don’t Starve Together makes things doubly hard because you’ve got two needy mouths to feed. A harsh and uncompromising experience, the two of you must band together to gather supplies, build defences, and keep the horrific denizens of the night away. Whatever you do though, don’t go near the pigs.

Often thought of as a competitive experience, slot two or more players into the same side and FIFA 16 transforms into a whole other beast. Cohesion can go totally out the window as you pull two defenders way out of position. Carnage, panic, and some gloriously worked goals demanding a high five inevitably ensues. 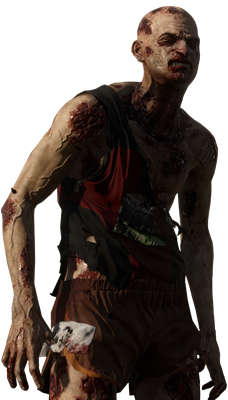 After Dead Island sent us all to sleep (twice, I might add), you’d have been forgiven for giving Dying Light a wide berth. That would be doing this insanely brutal four-player co-op experience a massive disservice though. There aren’t many games out there where you can legitimately gather round and stomp a zombie to death, but Dying Light is just such a title. Things got even better with the arrival of the buggy-toting The Following.

Hell by name, hell by nature. That’s Helldivers all over. A top-down twin-stick shooter, published by Sony no less, Helldivers has you and up to three mates enter ever more difficult procedurally generated battlefields, laying waste to alien scum. Friendly fire makes every encounter a treacherous tightrope between glorious succeed and team killing murder.

StarCraft 2: Legacy of the Void

Those who haven’t dabbled with StarCraft II: Legacy of the Void may not be too aware of its
Allied Commanders mode. In this two players can team up and tackle a full and unique campaign mode, gaining abilities and units as you progress. For those, like me, who are terrified of StarCraft II competitive play, Allied Commanders is the perfect antidote.

In theory ARK: Survival Evolved is a co-op experience. Other all, humanity has, other the course of tens of thousands of years, realised we are indeed better together. Trying telling that to the inhabitants of ARK: Survival Evolved’s prehistoric island though, which all too quickly transforms into a blood-spattered dystopia should you even look at someone’s loincloth the wrong way.

That's just a small taster of the great co-op experiences out there. What have you had a blast playing with some buddies? Let us know below!

far cry 4 was pretty fun in co-op. To bad it had some connection issues.

I think That soon Ghost Recon:Wildlands will join this list

The Division is my personal favorite Co-op now, fortunately I have a fairly strong group and survived 7 Man-Hunts today, awesome game :)

Why aren't any of the Souls games on this list, those games more than deserve to be among the best co-op choices!?

dying light and starcraft 2 have great co op.i can attest to that since i've played over 100+ hours of starcraft's co op mode and a lot of dying light co op.what's shameful though is none of these games have split screen co op which would really be great so can anyone recommend some good split screen co op games that came out this year?if not then split screen really is dead.

good co-op game supports LAN and/or split-screen mode, which of those games offers these?

Does the Division game worth the full price or better wait 2 years until is 75% in steam?

depends on what you expect of the game

I got it for 30€ (uplay version) and I would say it's worth it, but not for the full price.

This review should answer your question.
https://youtu.be/S5G2d61xfW0 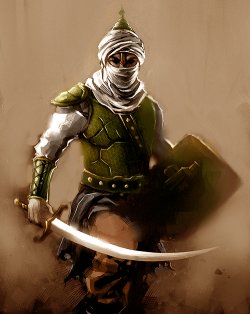 dead island games werent that bad. i liked the setting!