Few series define niche quite like Trackmania, but Nadeo's racer has built up a loyal following over the years, addicted to inch-perfect arcade gameplay and split-second time trial racing. Play online and the cars even clip straight through one another. Nothing can get in the way of the purity of the time trial experience.

It's back and looking grander than ever with Trackmania Turbo. Once more there are four unique track themes offering four totally different styles of racing. If the 200-track campaign wasn't enough, you can also build your own tracks or make use of the randomised track generator to offer potentially limitless online play. All that's for naught if you're trying to play it on a calculator though, so make sure your rig is capable of fifth gear with the official Trackmania Turbo minimum system requirements.

No you don't need to be slapped around the face, you aren't dreaming. And no, you haven't just stepped out of a time warp. These are indeed the minimum system requirements for Trackmania Turbo. With just a cursory glance at these you can see there's an extremely low barrier of entry for Nadeo's racer. In fact, modern integrated graphics could probably see you through just fine.

The 2GB RAM and low-end 2GHz dual-core processor demands make Trackmania Turbo perfect laptop fodder. It's the sort of game you can load onto just about any system run without a hitch. The only thing to look out for is you have a graphics card with at least DirectX 10 support, but other than that it's plain sailing for Trackmania Turbo.

In all likelihood it's running on pretty much the exact same engine as Trackmania 2, so if you could run that then you can run this without a hitch. 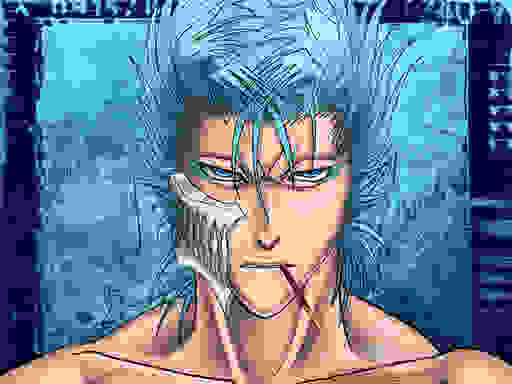 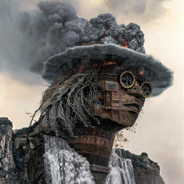 better get my toaster ready for this.

Hi all, need some help, though I know this aint the right post. Need to suggest a laptop to a friend, stuck between the following two(budget 45000 INR)

gt 830M is better GPU, so for gaming is first laptop better

i hope that laptop will not be used for gaming, but anyway the 830m is far better than the R5 but for cpu is better the 6200u so, again, as it is not for gaming i suggest the one with better cpu