We've all heard about Easter eggs in games. In fact, it's pretty rare these days that there aren't pop culture references and inside jokes scattered across the worlds we rampage through. Whether it's Arthas' Frostmourne in Wolverine: Origins or the Minecraft cave in Borderlands 2, developers always find ways to sneak in these cheeky touches for gamers to stumble upon.

But what about eggs? That's right. Eggs. Actual eggs. Like from a chicken or an ostrich. We here at Game Debate felt that Easter Eggs were too cliché and instead we've compiled a list of the greatest Eggs in games. So enough yolking around - let's crack open the list to see which games came sunny side up. 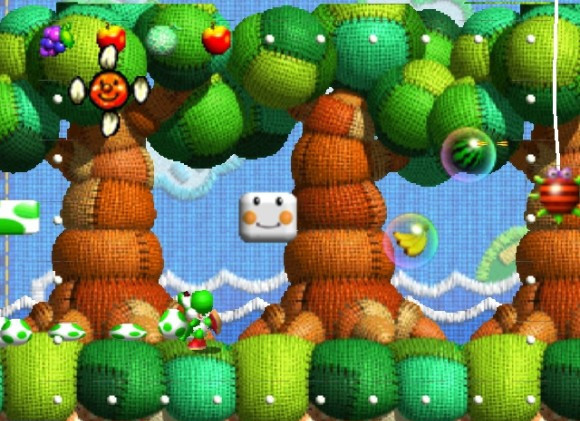 Up first we have the classic N64 game Yoshi's Story in which you could collect eggs that would follow your chosen Yoshi through the level. Weirdly enough the eggs were enemies that had been swollen by Yoshi and somehow transformed or squished into an egg. A little odd for sure but it definitely brings new meaning to the phrase “getting laid”. 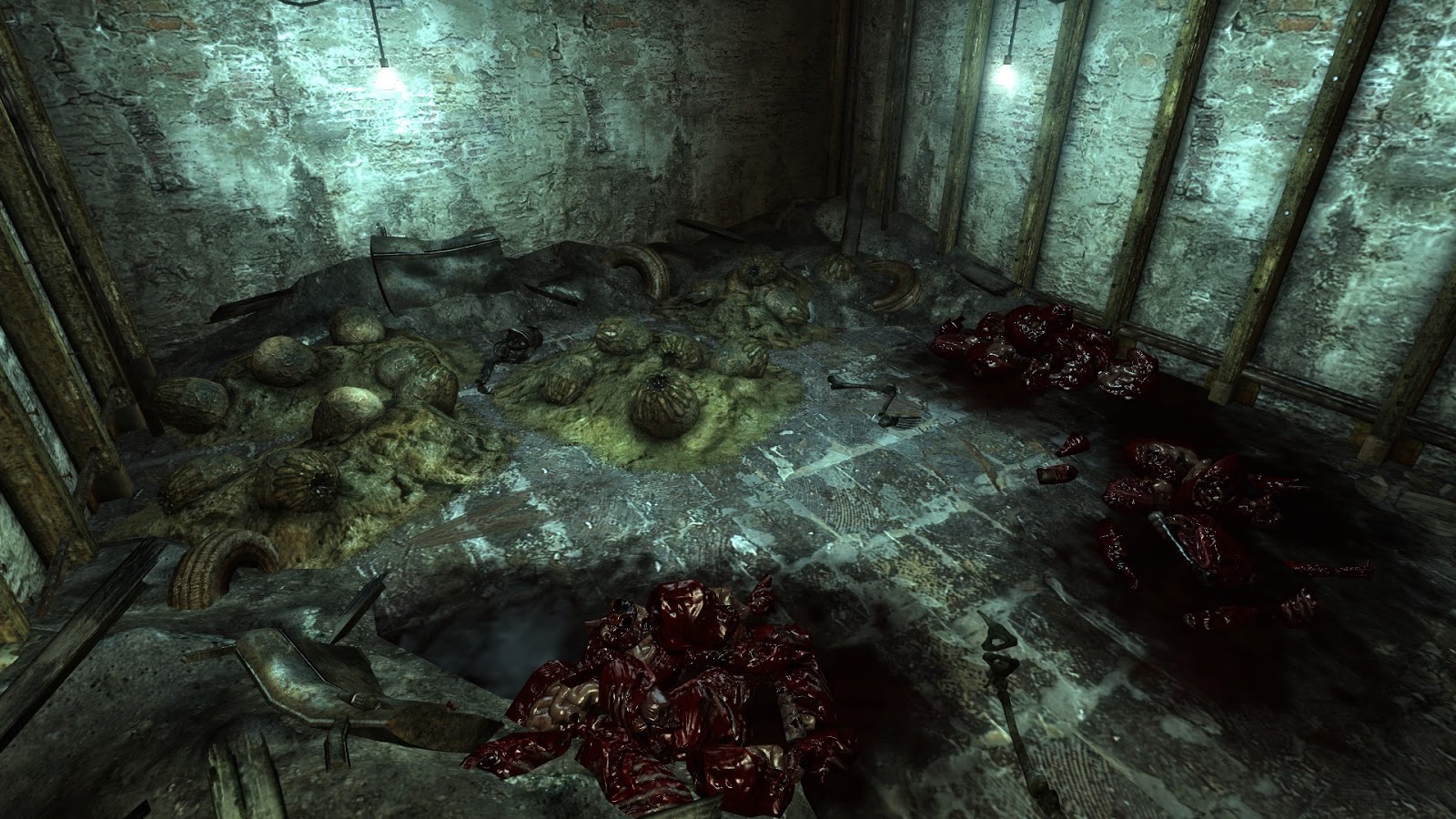 One of the most moving parts of Fallout 4 scrambled my heart far more than the main story ever did. Outside the Museum of Witchcraft, located in the Northeast of the map, the Sole Survivor stumbles across a group of people who had attempted to steal a Deathclaw egg to sell. The player is tasked with either returning the egg to a friendly Deathclaw or selling it themselves. It was a refreshing moment in a game that otherwise left my patience a little fried.

The obvious one here would be Dr Eggman himself but seeing as he isn't really an egg we thought that might be cheating a little. Instead we have the Chao eggs from Sonic Adventure 2 Battle, which featured a Tamagotchi-style game outside the main levels where you could hatch and rear Chaos from their egg states. Even when the egg hatches you're able to keep one half of it as a hat. Perfect. 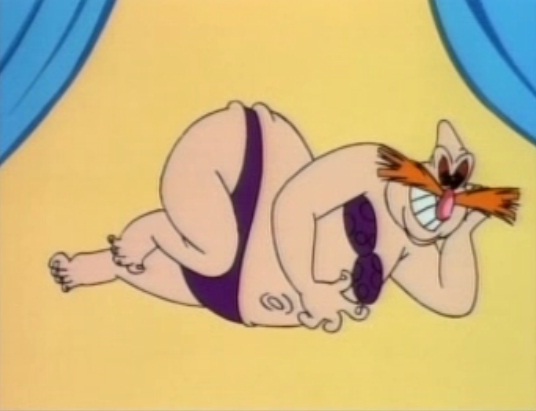 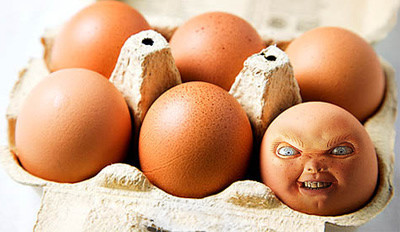 Chuckie Egg originally debuted way back in 1983 on the ZX Spectrum but eggnog the critics and don’t let its age fool you, Nigel Alderton’s platformer is a bit of all white. A hard-boiled avian thriller, the player is tasked with poaching a dozen eggs from patrolling hens. Racing against the clock, there’s no time for Hen-House Harry to duck around. It mayo look dated but Chuckie Egg’s gameplay is timeless and well worth chicken out. 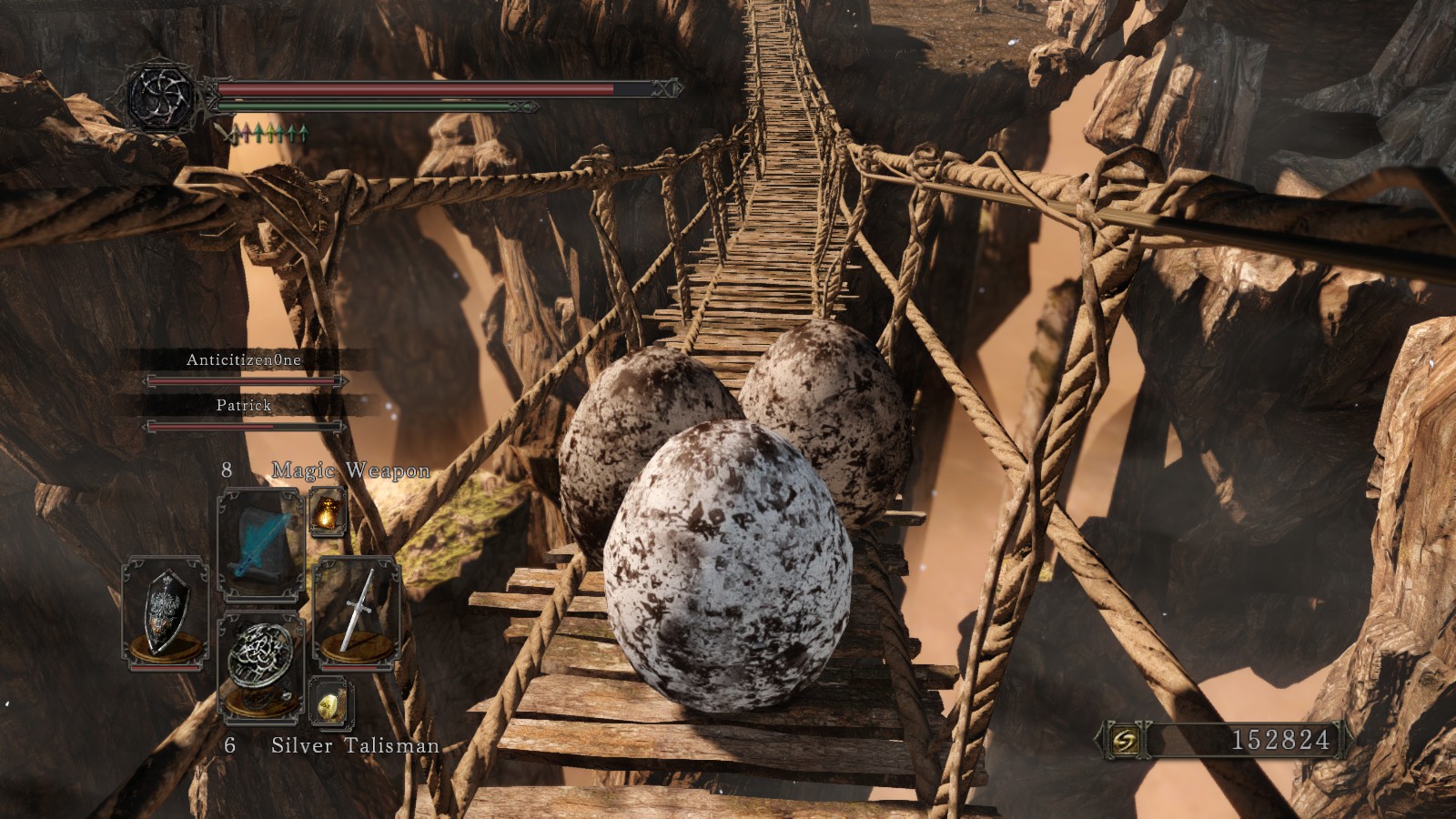 The Souls games are infamous for their challenge and dark fantasy settings and yet, somehow, it manages to feature some of the weirdest items and moments. The chameleon spell in Dark Souls 2 allowed you to transform into an object that blended with your surroundings, which meant that when used at the Dragon Aerie you could actually become an egg. FromSoftware, you’ve come up with some weird stuff but omeletting you off this one easy as it ended up being so hilarious to run away from invaders as a giant egg. 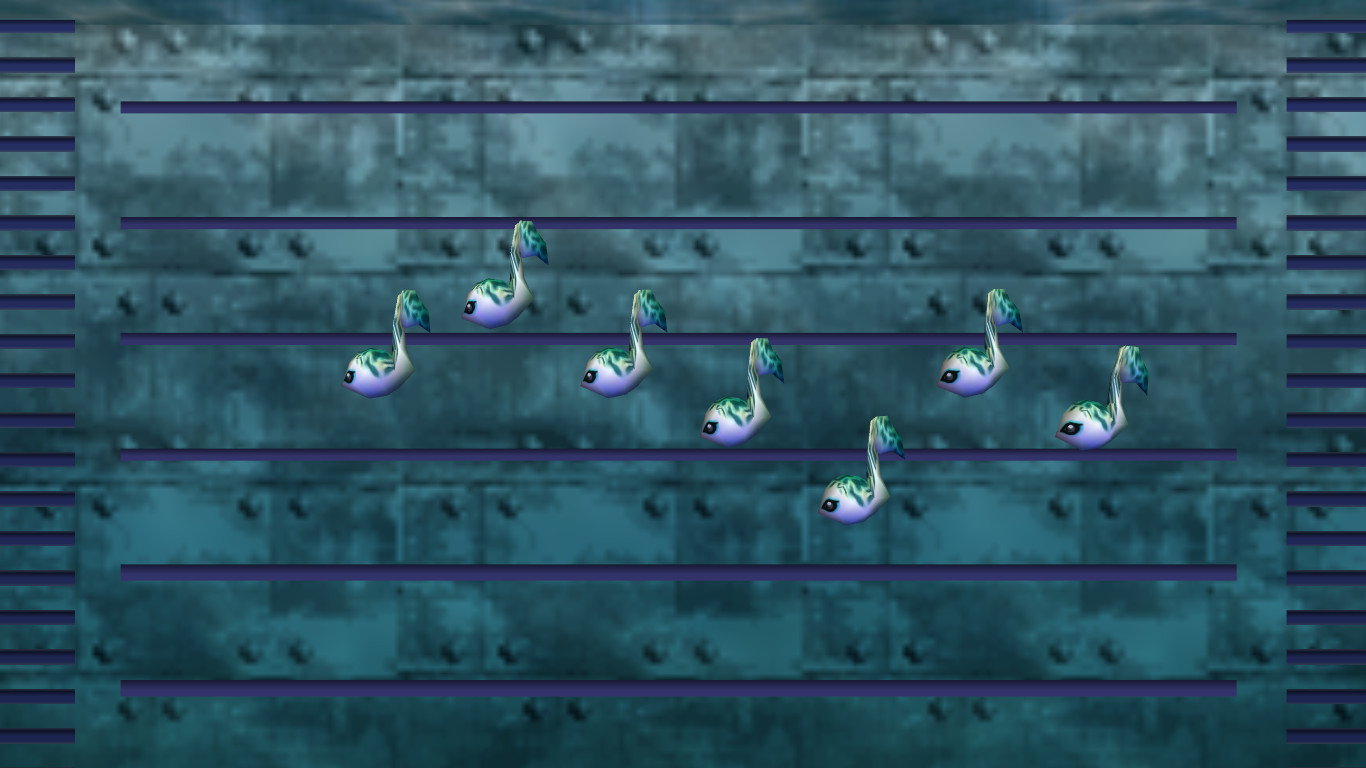 Ask around which 3D Zelda was people’s favourite and you’re almost guaranteed to hear about Majora’s Mask. A sequel to Ocarina of Time, the game allowed Link to employ the spirits of different races such as the Zora. To gain access to the Great Bay Temple you were tasked with finding and rescuing Zora eggs that had been poached by the local pirates. Upon their rescuing, the shy Zora eggs come out of their shells to teach you the New Wave Bossa Nova song to access the temple.

Eggs-actly why I've cobbled together this list I don't know, but you needed something to read while cramming all that chocolate in your mouth.

Shame on you... You forgot The Wind Fish's Egg.

type in zerg rush on google and see what happens.i absolutely love the way google pays tribute to an old classic and one of the most popular esports of all time.

I'm gonna give a shout out to that old version of Microsoft Excel (I can't remember which exactly) - that produced a bizarre kinda spaceflight-sim if you typed a certain thing.

Anyone know what I'm talking about / remember this? :P

Here it is! I had accusations from teachers that I'd illegally downloaded "games" onto school computers :P

Halo: Reach had the Covenant raving to Siege of Madrigal. The talking grunts throughout the series were always hilarious. Or the teabagging spartan in Spartan Ops. Not Sid leaving graffiti. Will we ever know who left those words there? Halo has always had a lot of really great easter eggs.

Of course, Battlefield 4 had some of, if not the best, community easter eggs of all time. Watching Jackfrags and his crew figure it out was just amazing to watch and it really brightened my view on the gaming community and left me feeling confidant knowing I'm in said community.