Up For Debate - Do You Wait For A Complete GOTY Edition Or Purchase A Game At Launch?

It’s happened to all of us. You buy a game at launch, parting with your hard earned, crinkled up bills in hopes of staving off that existential crisis just a few more hours. As time slips casually through your fingers, the game you once inhaled like a glutton cramming toffee in his gaping maw becomes routine and familiar.

This is where DLC usually comes in. For (usually) much less than the cost of the base game, developers usually provide the option to lengthen the gameplay experience with new and shiny toys for your avatar to wield, or perhaps new areas to scale and explore. Then a year later the inevitable Game of the Year (abbreviated to GOTY) or Complete comes out and usually offers all this for a similar price to what you paid just for the base game.

Currently, buying the base Skyrim game along with the 3 main DLCS of Hearthfire, Dragonborn and Dawnguard would set you back £41.46 on Steam’s store. If you were to purchase the Legendary Edition of Skyrim (aka the GOTY edition), you’d only be short £19.99. That’s essentially half the price assuming you didn’t buy Skyrim at launch in which case you’re even more out of pocket.

Many people hold off on buying any RPG style game they know will have expansive DLC to follow, such as Borderlands. For Borderlands 2, the DLCs offered new areas to explore, a heightened level cap and new character classes which for many players would expand the lifetime of the game very significantly. The later released GOTY edition had all these editions for a similar low cost value.

So we put it to you to let us know which way of purchasing and playing games is more appealing to you. Do you like to get the game as soon as it is available to be in the first wave of players experiencing and discussing the game while it’s still fresh? Or would you rather just wait for however long it takes for the Game of the Year edition to come out so you can have the complete experience out of the box?

Do you wait for the GOTY Edition before buying a game?

Development cycles are a long run. After a 3-5 year wait rather get the game at launch, if it is awesome enough I will get the GoTY edition.

I'm waiting for Arkham Knight GOTY Edition. Since most of the DLC that are not worth a purchase but I still want to have will be bundled together. Hopefully the game will be fixed up more by then as well. I'm playing the Normal version right now and just finished the main story yesterday. I fixed most of the performance problems with the tweak tool that was there in Steam.

I'm going to buy Payday 2 GOTY edition, though it's till not the whole pack. They could release one with all the DLCs. 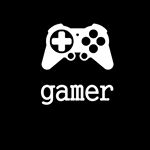 Really it depends on a game, but some great titles like NFS this year is must Pre-Order for me :D

Probably gonna instapick the new dishonored game when it launches, otherwise I haven't before

I hope you get some kind of ransomware some day soon.

oh no you donot talk about that on gd.what you do in your own time is your own business but please don't talk about stealing other people's hard work here.

it really depends if anything is worth it.

Steam sale should have been one option.

Sales in general should be an option

I've only Pre-Order once, it's Fallout 4.

For the rest of my games, i tend to buy the GOTY because of it's price.

More then 90% of the time i only get complete edition games, the only games i got at launch (well few months after launch) in quite some time were fallout 4 and the witcher 3. Now when i think about it i cant remember when was the last time i ever got a game at launch or which game was it lol

In my case, for Fallout 4 i'm gonna wait until all the DLC is released then i'll buy the game with all the content.

Being the kind of person who doesn't mind not being the first in the world to play a game, I prefer waiting for the GOTY edition since more bugs are patched and game additions are all in one. However, there are truly some exception for big titles, but in general I'd wait for a complete release.

I bought GTA5 and Fallout 4 at release and haven't regretted it. I guess if it's one of those games I'm not super hyped for but will play at some point, I'll just wait for the goty edition.

A few games I will buy on release, like FO4, Portal 2(preordered for Xbox 360) and DOOM.

Some games I will wait got GOTY editions and even then I'll wait for those to go on sale. That's what I did for FO3 and NV. 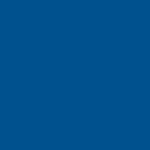 I think a game at launch is better for me (I don't pay full $60 though). There is a chance that the game won't get GOTY. Also, games can get updated anyway for patches and bugs.

Since I'm pretty busy with my life, I can't play games at launch. And I wait for my current games to be finished before buying new games. So I always buy my new games with discounts + goty or remastered edition.
BUT... DOOM is an exception

It depends on the company and game! WB, I'll wait for goty, Japan releases, I wait to see how much dlc is released before even buying, for obvious reasons.

always always buy the GOTY edition.i always wait for the whole thing and play it over the course of many months 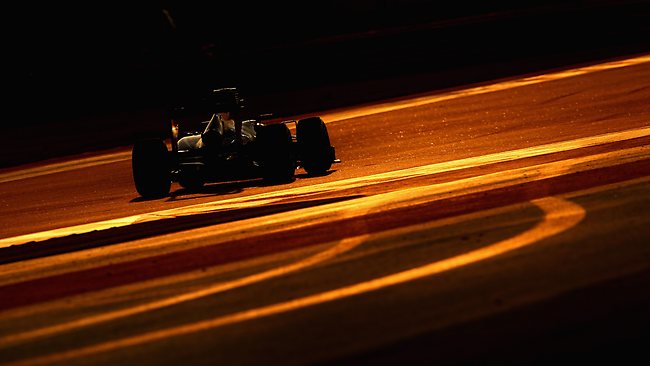 It's actually very dependent. Some games I do not have much faith in to buy the original game first. I enjoy the Arkham games so I would usually buy those at launch, while other games like Borderlands which I wasn't too keen on buying, after playing at a friends house, I enjoyed it so I waited for the GOTY

Plus it also helps that the patches are already present. But still some games are too difficult to wait for while some you never know are good till you try it!