The Doom Closed Beta is on and much gibbing is to be had, offering access to the multiplayer aspect of id Software’s upcoming reboot of the Doom franchise. The Beta features two maps, Heatwave and Infernal, along with two playable game modes in Team Deathmatch and Warpath; the latter of which is King of the Hill but the capture point is constantly moving.

Unfortunately, the Doom Beta not only has a frame rate cap of 60, but also doesn’t provide an option to alter the advanced graphics settings of the game at all, offering only minor features such as Chromatic Aberration or Motion Blur, along with the usual Vsync and (limited) resolution options. This means all benchmarks are forced to run at the exact same graphics settings. The aforementioned frame rate cap is a result of the use of the id Tech 6 engine, which forces a hard cap that cannot be unlocked. Overall though it was pleasing to see Doom ran really smoothly and I experienced very few stutters even on the AMD Radeon R7 370, which ran at around 40 FPS.

These are projected frame rates based upon our own benchmark tastes and the raw specs of the respective graphics cards. They are intended to serve as a guideline to help predict performance.

It was a shame that there was a frame rate cap as it would have been interesting to see what kind of performance the 980 ti could have eked out, as obviously the GPU hit the 60 FPS cap without dipping at all. On the 370, I would see FPS counts of 45+ but it would drop up to 10 frames per second while in combat.

The gore and explosions in DOOM are extremely visceral, so when there’s a lot of giblety body bits and blood splatters, cheaper graphics cards will struggle a little but if you have a card from the last few years the game will be more than playable. It’s not as fast as I expected it to be, feeling a little more Halo than Quake in terms of movement speed, but the shooting is that classic Arena FPS style that Doom appears to be trying to emulate.

The DOOM Closed Beta started on March 31st and will end April 3rd. The full Doom game is currently scheduled for release on May 13th of this year at which point we'll be taking another look at Doom when it has the final graphics options and will give you guys a bit more idea of what the different presets will look like with our usual sliders and graphs.

What do you guys think of how Doom is looking? Let us know what you think of the Doom Beta frame rate cap and what sort of graphics settings customisation you’re all expecting to see in the final release.

You know one of the first mods we'll see, is changing the announcers voice with Quake III sound files. So its all good :)

what settings and fps? thank you 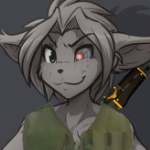 You should be fine, I'm not sure about the settings though... Probably you could max it out without AA with 59- fps

Great I always wanted a Halo game on PC! Now where is Doom??? :(

My laptop here, max settings for MP 60fps no drops :)
It's a lot of fun, actually!

that's one sick laptop you have there mate.

Looks like Halo 4..... Also seems way to close quarters for the time of game it is.

no soundtrack while playing ? really :/

The addition of loudouts to the game killed all the hype for me.

The game looks good, but I hope the multiplayer announcer is just a placeholder. It doesn't fit the game at all. 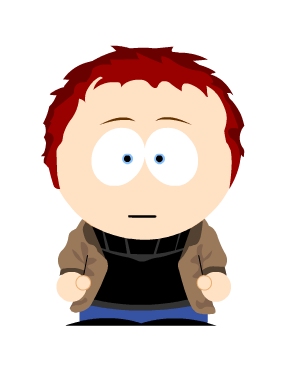 That was exactly the first thought I had too. Still have this epic "Headshot" voice in my mind from Quake 3 Arena.

This galmeplay looks like quake 3 arena....and its ok, cos Q3A it's amazing on pvp 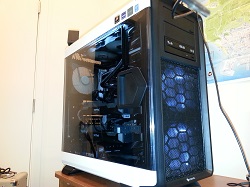 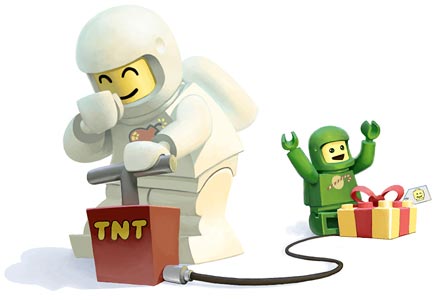 Errr, my 980M SLI can keep up with no problems at 60fps max settings. Sure SLI isn't supported? I'll try a DSR resolution next time I play.