Even the most die hard of God of War fans will hold their hands up and admit they’re tired of the Greek mythos surrounding the series. I mean, how many times can Kratos really work his way through the gods to the top of Mount Olympus? I rest my case. It’s why there was plenty of brow furrowing when it was revealed God of War 4 was in the works, but on the basis of a recent leak it’s going to take a very different trajectory to what was expected.

Leaked artwork shows Kratos is back, or at least a bearded warrior who looks extremely similar, but this time God of War 4 will be drawing inspiration from Norse mythology. That’s right, Kratos will inevitably be going toe to toe with the likes of Loki, Thor and Odin in the halls of Valhalla.

From the sounds of things God of War IV will take in sites from Norse folklore, including Asgard, the nine worlds of the Norse universe, Alfheim and the Land of the Fairies. Sounds like a perfect place for a spot of bloodshed. 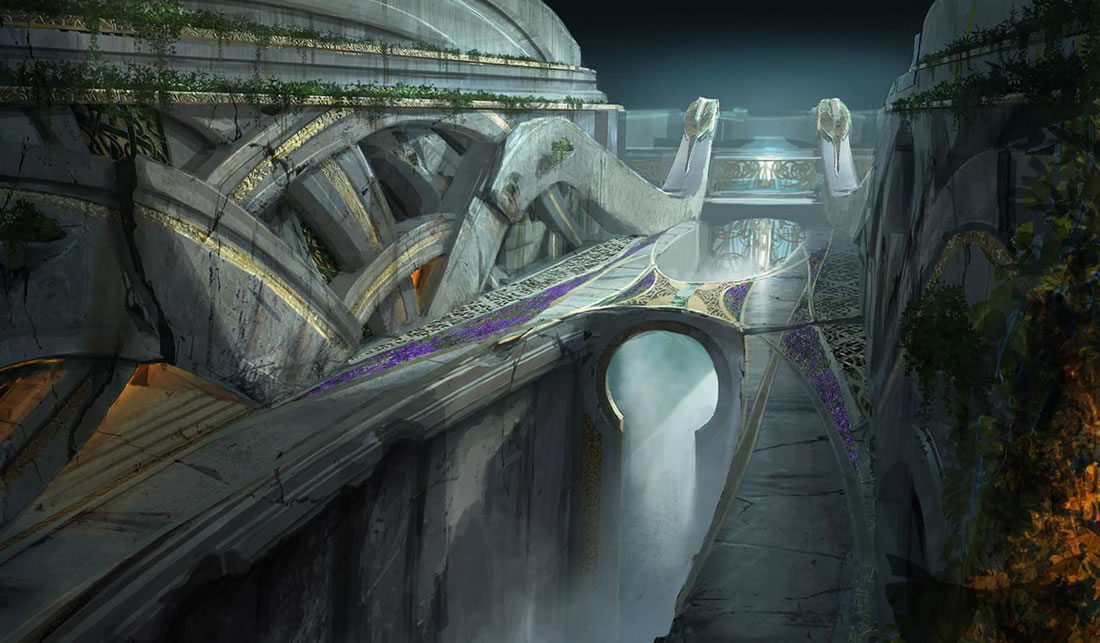 Other than the artwork details are of course a little scarce, but it’s certainly a drastic change of scenery from the usual jaunts. If true then Sony Santa Monica are definitely trying to breath new life in into a series which dipped to a low with the arrival of God of War: Ascension.

While pairing up two rumours seems like a fool's errand, we have also heard that God of War 4 is planned as a launch title for the PlayStation 4K, which is purported to launch in Q1 2017. The added power of the touted console would be used for much more detailed visuals and a steadier frame rate. As ever take all is this with a grain of salt, but we should find out all the gory details come E3 in June.

the only thing i hate about gow series is that its a play station exclusive. 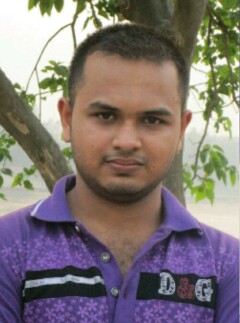 NO please don't let this true....Uncharted 4 has made me cry enough over my decision of choosing pc over ps4...NOT AGAIN

Well the title of the series is 'God of War', but it never specifically says WHICH God of war, so if we look at all the mythologies in the world, we can literally find 100's of "Gods of War"... So I'd love to see a new protagonist in a new mythical setting, and also a PC version of it this time...

There will never be a PC version. The devs are first party Sony.

True, but if they go through with the idea of upgradable consoles, like with PS4K, then a console would effectively be just a custom built gaming pc with its own custom OS, and then the console and pc ecosystems wouldn't be that far apart from one another, so a pc version is a possibility even if only a distant one...

I doubt that would ever happen. It wouldn't be a console anymore, it'd just become a standard computer. "PC version is a possibility" If Sony does that, which would essentially mean Sony isn't designing a console.

"It wouldn't be a console anymore, it'd just become a standard computer"

That's exactly what i said when,
"if they go through with the idea of upgradable consoles, like with PS4K, then a console would effectively be just a custom built gaming pc"

Now it is the turn of Norse GODS to be shattered by Kratos. :D

I would love to see them go with the Japanese or Egyptian mythology as well, because they have a lot more serious potential with those two as well:D

Also Mayan and African mythos too... Hearing kratos scream and express his anger in an African accent would be cool lol...

The protagonist will be a totally new character, well that's my asumption:D
African mythos would be great too:D

A new protagonist would be awesome, and if its an African setting, then they should get the voice and likeness of Djimon Hounsou. That would be epic XD

Now there is an idea!

I'm not gonna lie, the Norse mythology would make for a fresh and better idea for story about dealing with gods than Greek mythology! I'm interested now:D

What's the point when there's no PC version?

Are you attempting to imply that there's no point in playing on anything that's not a PC?

You must also be a nazi then

be prepared for daddy issues, angst and general drama between the gods though. this one could very easily turn into a soap.

Albeit, one with a lot of bloodshed :P