Rocket League Hoops Basketball Mode - Tips, Tricks And Everything You Need To Know

Rocket League’s free Hoops update has dropped, bringing a whole new rocket-powered sport to the 14-million selling indie smash. Hoops ups the ante with its own twist on basketball, challenging players to knock the ball aerially into the opponent's hoop. If you were fed up with lucky goals in Rocket League, this necessitates an entirely different and more demanding skillset.

First things first the basic set-up. Rocket League Hoops is 2v2 only. It features in its own playlist in Rocket League, but at the moment it does not allowed Ranked play. Hoops takes place in a small arena, roughly half the size of the standard Rocket League pitch.

Rather than racing towards the centre for kick-off, in Hoops there is a tip-off. The ball starts mid-bounce in the centre, necessitating flying if you want to hit it before the opposing team. 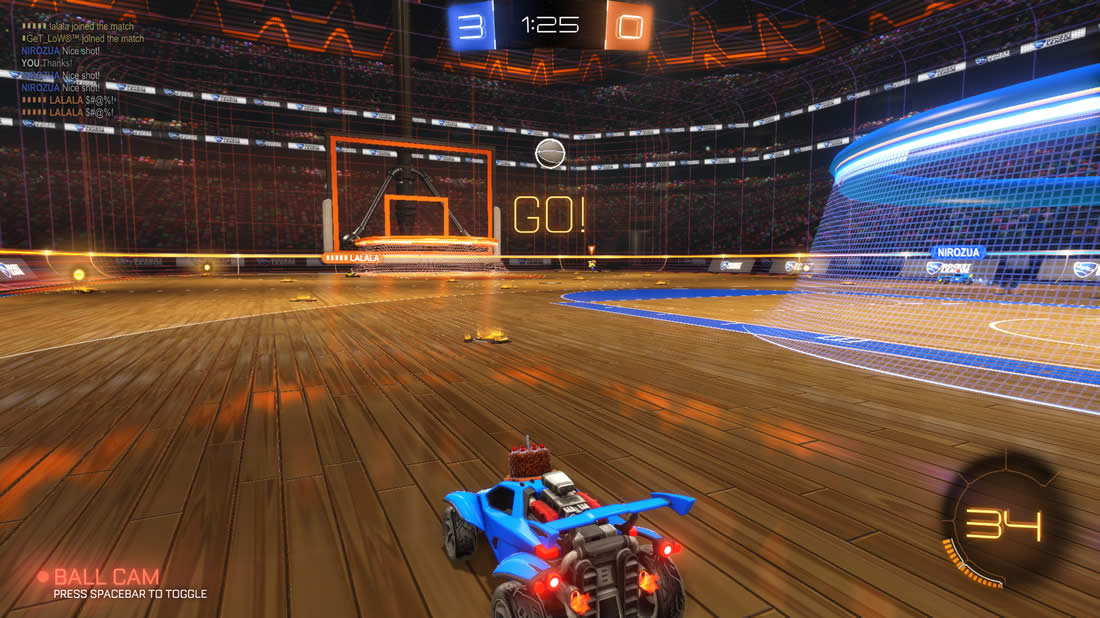 The basketball-themed Rocket League Hoops ball looks different to normal Rocket League ball, but it has exactly the same physics behaviour systems. The ball is not bouncier and it does not float more, it is identical to what we’re used to already.

The Hoop at each end of the pitch has a transparent ramp leading up to the brim. When the basketball hits this ramp it rolls off it or up it as if it were a solid object. The cars themselves drive straight through it, so you cannot use the hoop ramps to get airborne, you must use the external wall of the arena or rocket boost to fly.

The main aspect which will gain you an advantage over your opponents is the ability to use boost power to fly. Aerial maneuvers take a great deal of practice, but against an opponent who is not using them you will always beat them to the ball.

Attack is the best defense

Secondly, defending is much less important in Hoops. In standard Rocket League it is important to have a goalkeeper. The small court size means you can get back quickly in Hoops though, and plenty of goals come from knocking the ball high to your teammate.

The easiest way to get a goal is to roll the ball around the outer edge, before giving it little dink to the underside as you near the corner next to your opponents hoop. This will give it enough lift to get it over the rim, but shouldn’t be too powerful to tip it all the way over the other side. If it does, then having a teammate who can cover the other side and poke it back is a must. 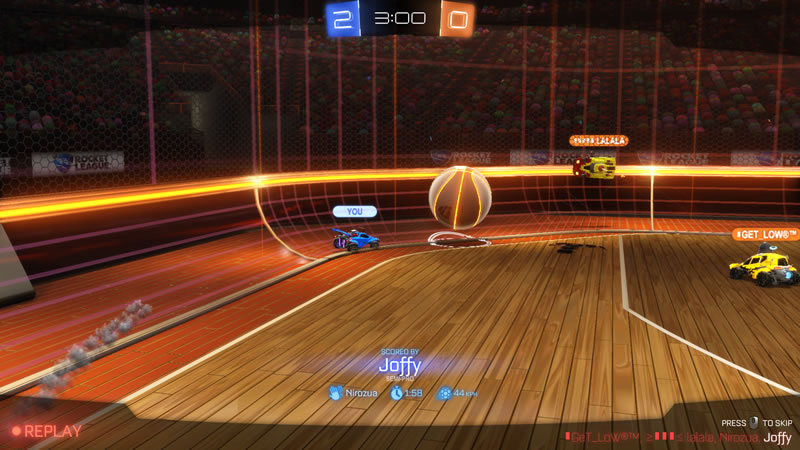 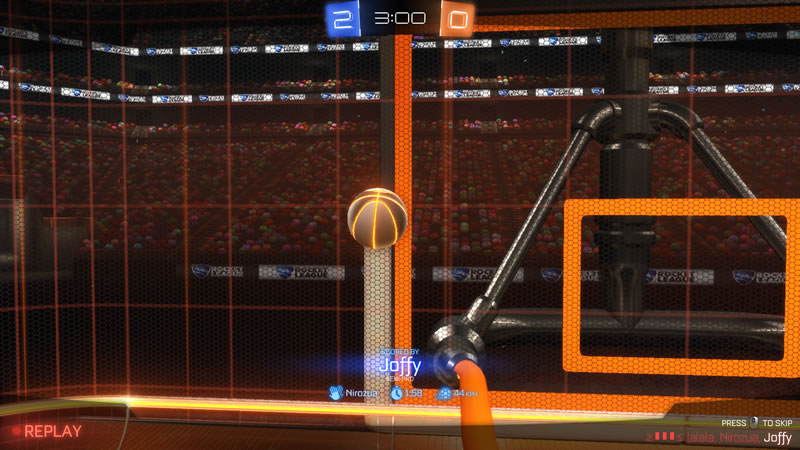 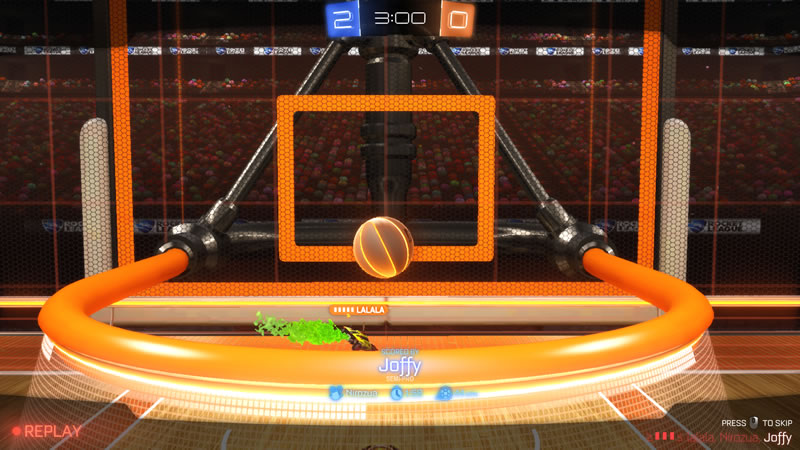 And that's it. The rest of it is practice makes perfect. The renewed focus for aerial play opens the door for some spectacular goals, and it's a great arena for practising your rocket boosts before taking it back into standard Ranked play. The Hoops update is available to download now, so if you do score any spectacular goals remember to upload the video and share them below!

Do you think that a pool game can work with the physics and the concept of this game?
I think it would be a nice mode

i hope there will be golf mode