USA Has Fallen Because Of Korean Cellphones In Latest Homefront: The Revolution Trailer

There’s nothing like a bit of fear-mongering to get the adrenaline going. Deep Silver and Dambuster Studios are tapping pretty neatly into the public psyche for latest Homefront: The Revolution trailer, revealing the fall of America via North Korean forces. It all starts of course because everyone was happy snapping up Korean phones and tech gadgets, but before long descends into arms deals, nuclear blasts, and invasions.

Rather stupidly, the US of A falls for the oldest military thriller trick in the book; the KPA has hidden a backdoor hack in all of its technology and weapons, allowing them to shut down the entirety of US military might with the flick of a switch. I mean, did no one play Metal Gear Solid 4? Don’t fall for these tricks.

Dambusters has been getting pretty serious about its PR from Homefront 2 it has to be said, and it’s even gone and made a fake documentary depicting the rise of APEX and the KPA invasion of the US.

All of this tells us precisely nothing as to whether Homefront: The Revolution is going to be any good or not, but at least they’re doing their homework.

Homefront: The Revolution is coming to PC, PlayStation 4 and Xbox One on May 17th. Head over to Homefront 2’s game page to check out the system requirements and make sure your gaming PC is ready.

Was it a Samsung or LG phone??? 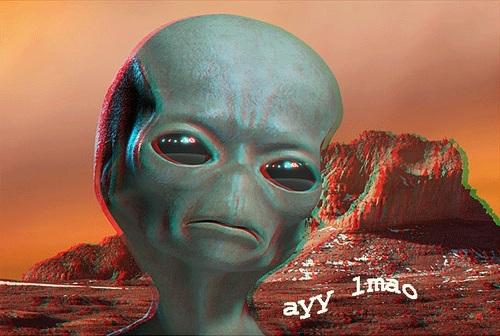 And holy Moses that mockumentary has some political balls. I am impressed.

This. Is the main game I want this year.

I preordered it when i first saw it a few months back but i am looking more into the new Deus Ex since it has been delayed for this long.

My bad. For Murica.

I guess if at first you don't succeed, make a sequel.

is this game after or before the original game?

I think its around the same time as the original, but i'm not sure.

Not sure. I more meant that I played the original when it came out($60) and just found it to be a cheap COD ripoff. I can understand making sequels to good games, but I cant remember anyone begging for another Homefront.

South Korea. The antagonist in Homefront is North Korea.

Guess I have to destroy my Galaxy S6 then

I don't think a plot device has killed my suspension of disbelief this hard in a game before. The idea that good ol' racist uncle NK could pull this off actually manages to be sillier than ACreed's aliens.

Bulgaria is going to be after the USA so.

Nah, we will be friends with Russia.
Our president is Obama's bitch, we will take care of him.

SMASH YOUR SAMSUNG DEVICES PEOPLE THE KOREANS ARE COMING TO GET YOU!

BUT WE'LL DESTROY THE GALAXY IN THE PROCESS!!!!

Well Samsung devices are made in Korea, China and Vietnam so.

I hope they've learned from Division and don't make the same mistakes. So glad that I waited for reviews on that game, at least I've got enough to buy this one now.

It looked great at first. I was following it, but then I heard how it actually is and I just couldn't help compare it to GTA Online xD