It’s been a pretty big year for Bethesda since last E3. By dropping Fallout 4 and DOOM, it's kept its wallets nicely lined since the Skyrim cash cow. Despite “only” getting 4 star reviews, both games have made sure that Bethesda remains on the gaming map.

Even without the promise of an Elder Scrolls or a Fallout in the near future, Bethesda still has a couple of rounds left in the magazine. The publisher will be taking to the stage for its second ever pre-E3 showcase at 7pm PT on Sunday, June 12th, to showcase its upcoming releases.

It’s been officially announced, and after the critical and commercial success of the previous game, pretty much no one is surprised. Bringing a little of that AC: Syndicate flavour with dual protagonists, Dishonored 2 hopes to refine the gameplay formula of the first into encouraging more playstyles. With a lot more weapon upgrades and a new skill tree, Dishonoured 2 is shaping up to be everything the first game was and more. 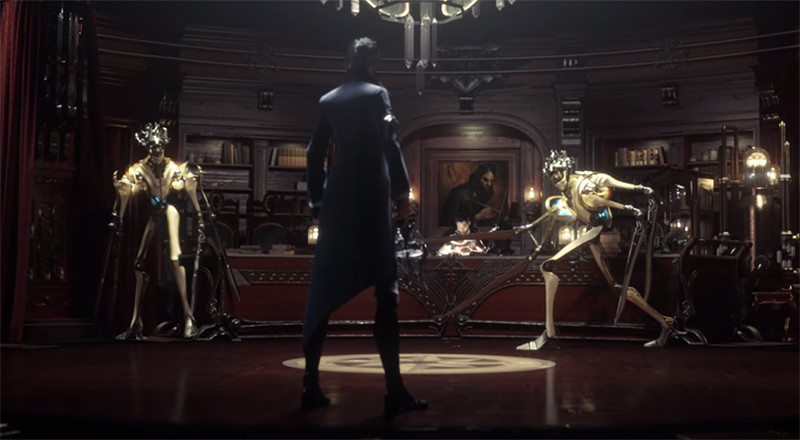 It’s an MMO, so there’s always a wealth of new content being developed. The Dark Brotherhood DLC is almost upon us so it’s probable that Bethesda will use its presentation to showcase or reveal whatever comes next. In its roadmap for 2016, the studio confirmed there are plans for DLC after Dark Brotherhood, so E3 would be the perfect time to show off whatever comes next. Maybe we’ll finally see the addition of Vvardenfell to ESO, which would be interesting to see the state of as it would look very different to the lands we see in Morrowind, being so much earlier in the Elder Scrolls timeline.

Now that DOOM has finally found its way into the hands of gamers and ritualistic psychopaths, it seems a safe bet that Bethesda will detail what the promised multiplayer DLC will contain. It’s definitely a little strange that they seem to be ignoring the possibility of single player content, but maybe they’re just holding their cards close until a big reveal to generate even more hype. As it stands, the season pass is only for the multiplayer content so it’s also possible that’s all that’s planned for DOOM. 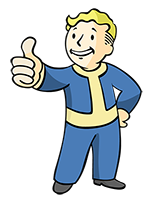 It’s not long til the Far Harbor DLC releases, bringing a boatload of new quest content to the game, supposedly washing up 20 new hours of gameplay for intrepid wasteland explorers. The rumour mill has been churning recently after fans have found some text in the game’s files that reads “DLCNukaWorld.esm”. Many people believe the next DLC will be set in a Nuka Cola themed amusement park. Hopefully we’ll also get a clearer picture of how much more content they plan to produce for Fallout 4 as well.

It hasn’t been a great time for the free to play multiplayer game called BattleCry, as the last news we received on it was that Bethesda was unsure of whether the game was shaping up as they’d like it to. That was way back in October of last year so it’s possible that there has been enough time to whip the game up into a shape they feel more confident in, but chances are if we don’t hear anything from it at E3 or see any gameplay, this could be going the way of Prey 2.

There have rumours swirling for a while now that Prey 2 has been under development, despite denials from Bethesda’s Pete Hines saying that Arkane Studios are not working on the title (instead, we now know they’re on Dishonored 2). It’s possible that he was being a coy little exec and meant that another studio was actually handling the development.

A callback to the survival horror style of the classic Resident Evil 4, The Evil Within sold extremely well and received some strong critical response. The odds are definitely favouring a reveal of The Evil Within 2, as Tango Gameworks have been suspiciously quiet since the original released in 2014.

as much as i like to See TES VI im kinda worried because of the bar set with Witcher 3 and IMO Fallout 4 was a let down in terms of Graphics , Animations , Story . TES VI would be an outdated looking mediocre game and i hate to see that -.- i hope they step it up for developing TES VI

The jump from Oblivion to Skyrim graphics was quite a large leap.. I don't think they'll let us down graphics wise in TES VI. At least I hope so. I'm not too worried about it, although I do agree with you about the FO4 let downs. I guess time will tell.

Imagine if at the end of the conference, Todd Howard will be like: "Thank you so much for coming to our conference, have a nice day" and suddenly: "Ohh wait a minuet, I have another thing to show you" and BAM. TES IV teaser. That would be the greatest E3 moment ever.

I know its impossible for this year and even next.... but please...please gimme TES VI

I'm assuming Dishonored is going to be releasing with Denuvo -_-

im sure it will

Am I the only one who want's a new TES above everything else? ._.

really want a new TES but i wont expect any new news this year :/

Dafuq? Where is the Wolfenstein The New Order sequel? Am I the only one who loved that game?

Nope it was pretty a pretty complete game, no need to milk the cow, new IPs please!!!

I'm so pumped for Dishonored 2. I'm glad they chose to keep the same layout as the previous game.

If they just give a little glimpse of Elder Scrolls VI, I'd be so excited. It's highly unlikely.. But one can hope :D

not yet please, my rig is not ready for that :P hope to upgrade to 1070 soon but I've to change PSU and MOBO as well...

Even if they will, the game won't release before the end of 2017 for sure. So you'll have plenty of time to upgrade :D
BTW your PSU and MoBo are both fine for the 1070.