Microsoft is preparing for the roll out of the slimmer Xbox One S edition later this summer, and to take care of the remaining stocks of the base Xbox One they are offering further discounts on the original model. You can now get a 500GB Xbox One with a free game for $280.

This raises a few questions about Microsoft's pricing scheme. The Xbox One S will retail at $300 for 500GB variant; $350 for 1TB variant. and 400 bucks for the 2TB model. There's only a $20 difference between the base model and this one, which in truth doesn't make the current model a very attractive buy.

Xbox One S and Project Scorpio were two of the highlights of Microsoft's E3 conference. The latter is coming next year aimed at 4K gaming. The Xbox One S meanwhile a is slimmer, sleeker version of the original Xbox One, with added HDR and 4K Blu Ray video support for a great movie experience.

So for a difference of 20 Dollars you have a bunch of new features plus a more "mobile" version of the Xbox. Personally, if we do a head to head comparison, I would suggest waiting for the One S to launch at least and grabbing it rather than the base model, or perhaps even hold out for Scorpio towards the tail end of next year.

During E3 last week Microsoft announced that purchasing Xbox One titles will now mean you get a free digitize copy of the game for Windows 10 as well. With that and this discount in mind is it enough to get you involved in the Xbox as a platform?

I advise people to wait for the scorpio if you are buying this system to game on, but if you only need a 4K Blu Ray player then go ahead and buy the S1!

I've bought and sold 2 xbox 1's now. I buy them with a xim 4 so i can wreck kids in battlefield and then get cocky and sell it and go back to pc. Then i get rekt and buy another console for about 2 months and then sell it again.

Sorry but i lack confidence in fps games on pc, it's why i smurf down to silver2 in csgo so i play with kids i know i can beat.

2TB on a console? WTH my computer only has 1TB and as much as I would like to upgrade to 2 or 3 I've managed perfectly fine lol.

That new Xbox is sleek. It looks like a DVR, rather than a VCR now. :P

finally a good strategy, instead of making new stronger consoles in the same generation, they should have focused on reducing the price of the current consoles to around 250$ and kept them until late next year and then just came out with the PS5 and Xbox Next.

we are NOT sure, considering they went from Xbox classic(one) to Xbox 360 to Xbox One(again)....

I know, I just thought it would be funny if they called it that. Probably should have explained in the first post.

At least Sony can.
American's, we need to update our educational system!

don't update it, re-invent it.

SO is this going to play 4k blurays? Anyone know if the PS4k is also going to have 4k bluray playback?

Yes, that's one of the main reason they're re-making them. Both Xbox One Scorpio and PS4 Neo will have high quality 4K BD drives. 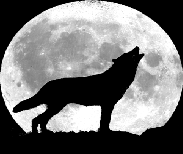 Did they mention which game? It's probably Homefront or some other similar junk

My guess would be QB or Halo 5. Usually these kind of deals have first party games. 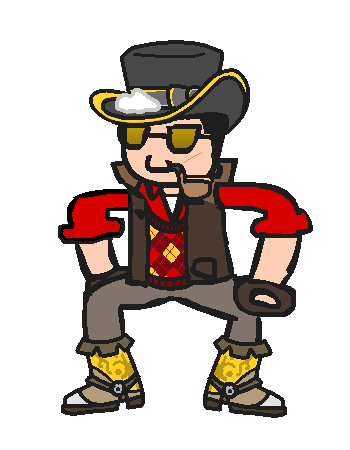 lol, by the time the S version comes out, you'd have saved up those 20 bucks and maybe even more for that game that comes free with the base model.

Man if conversion rates actually meant crap, that'd mean one could get an xbone for £200. Basically the same price as the WiiU.